The broadcast will run on NHK E-TV starting in April, 2018 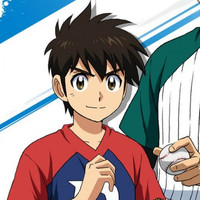 This week's Shonen Sunday is out in Japan today, officially announcing that Takuya Mitsuda's baseball manga sequel Major 2nd is set to be adapted into a TV anime. The 2015 series about Daigo, the son of the earlier series' lead Goro Honda, has run 11 volumes (latest also out today), while the previous iteration ran 78 and inspired a TV anime that ran 154 episodes, plus an anime movie and an OVA.

The broadcast will run on NHK E-TV starting in April, 2018. With the news, a visual has been published. 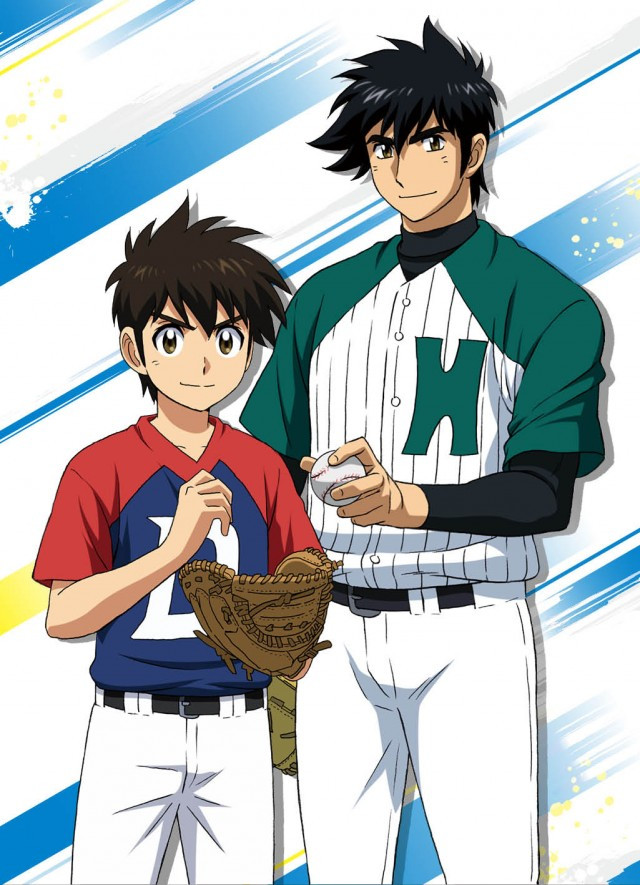