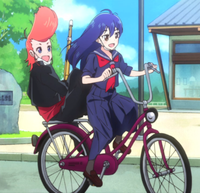 SYNOPSIS:  At the Tohtsuki Culinary Academy, the first rule is survival of the fittest, and if you don't have what it takes to become a master chef, you need to get out of the kitchen before you get burned. With the wheat of first-year students separated from the chaff, cocky former diner cook Yukihira Soma is one of the handful of kitchen whizzes still standing. As the next round of the Autumn Elections gets underway, can he survive a brutal bento boxing match with the chemistry-obsessed granddaughter of the Academy's director? And which of the other contenders; Megumi, Ryo, Akira, Hisako, Takumi or sinister dark-horse Subaru; will advance to fight for the gold medal? Get ready for another cut-throat season of eat, beat, and defeat in FOOD WARS! THE SECOND PLATE! 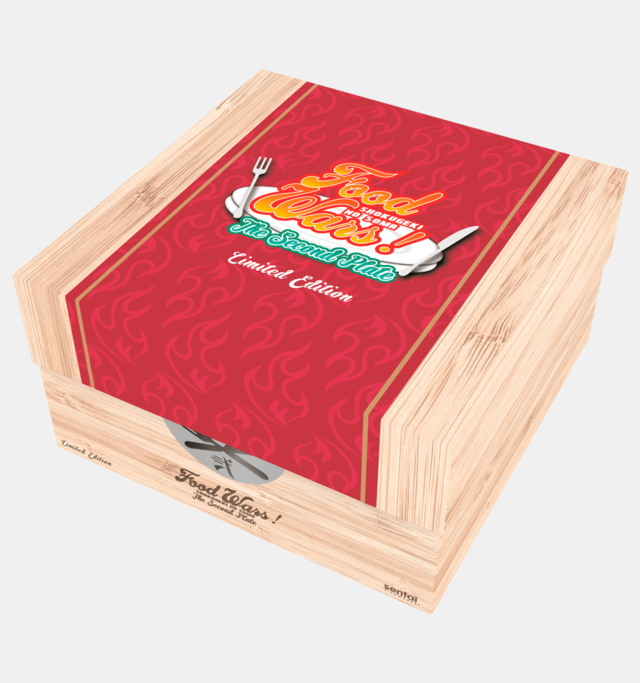 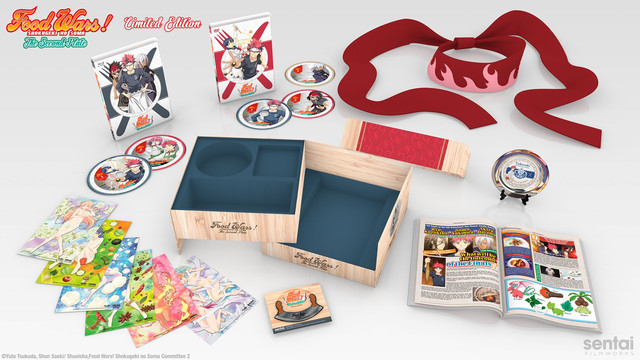 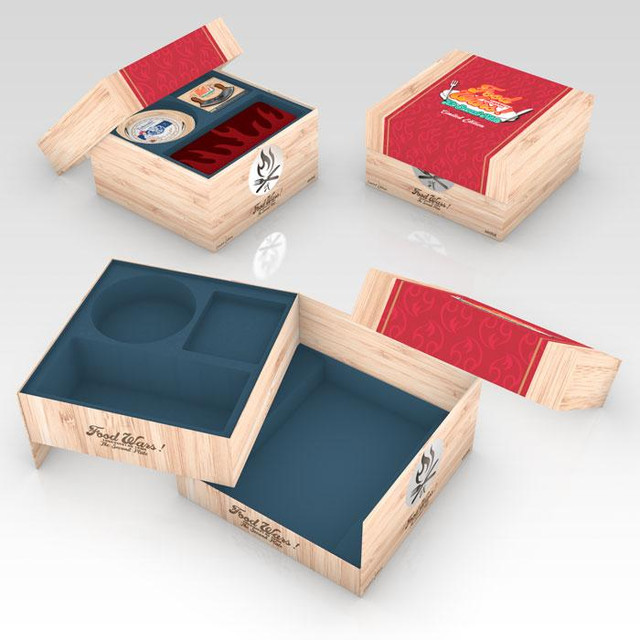 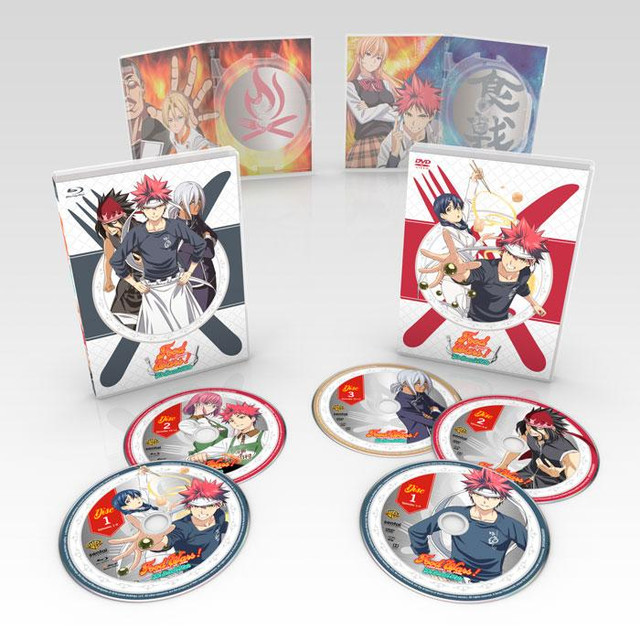 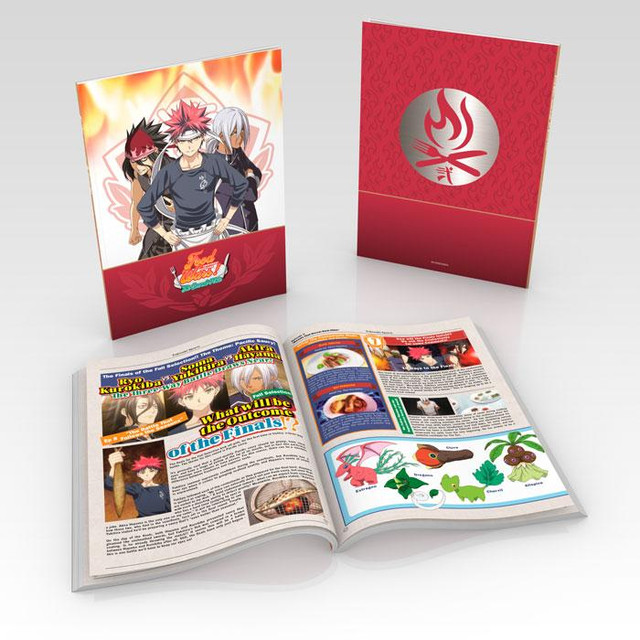 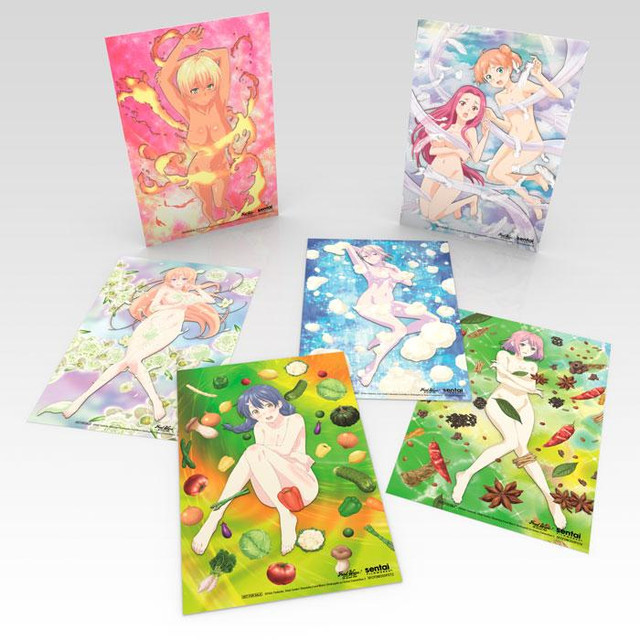 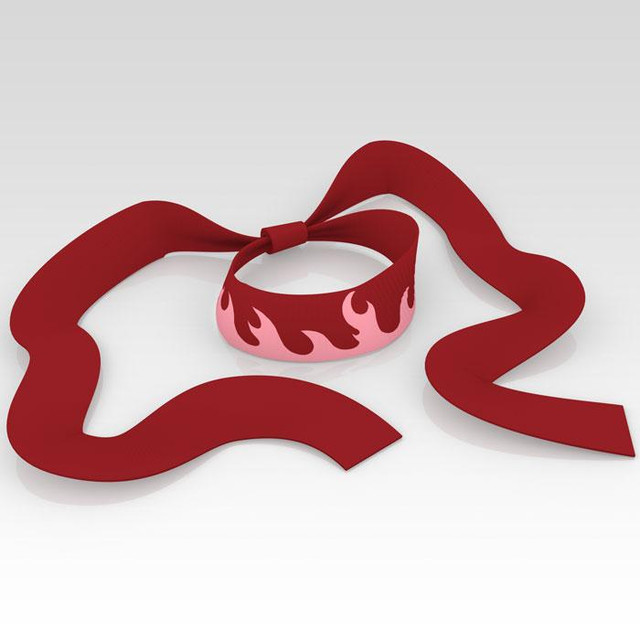 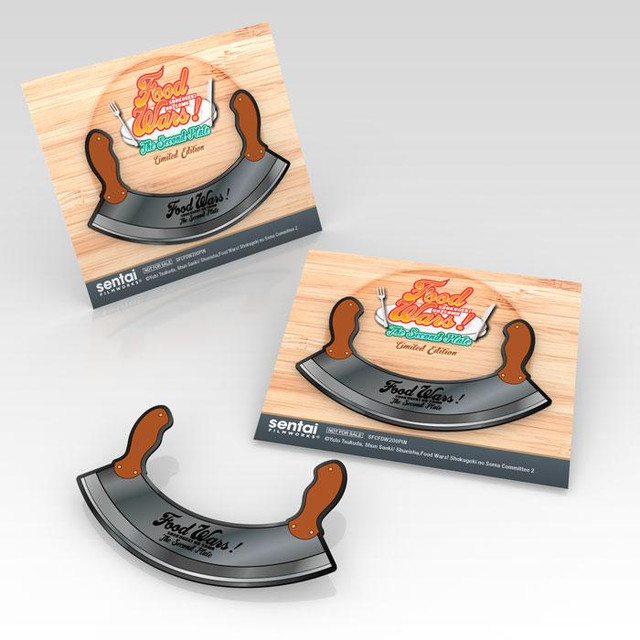 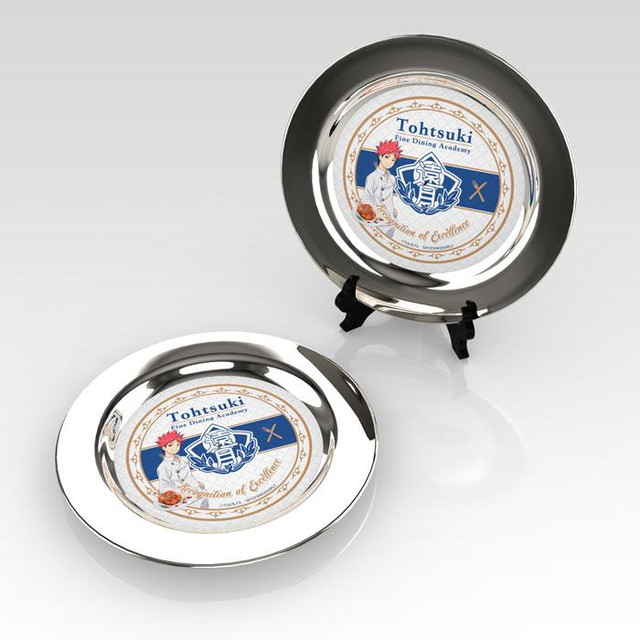 SYNOPSIS:  He was born the child of a Makai Knight and a Makai Priestess. He trained to become a Makai Knight and fight the nightmarish creatures known as Horrors. Everything changed when the forces of evil intervened and stole everything he loved, the man who was once named Barago turned to a darker path. Learning to hate everything he once cherished, and twisting his oaths and armor to a new, sinister purpose, he makes a monstrous bargain with the ultimate Horror and betrays the Makai Knights! Now, in a spectacular stand-alone side adventure, the dark Genesis of one of GARO's most formidable villains is revealed in GARO: KIBA - THE DARK KNIGHT! 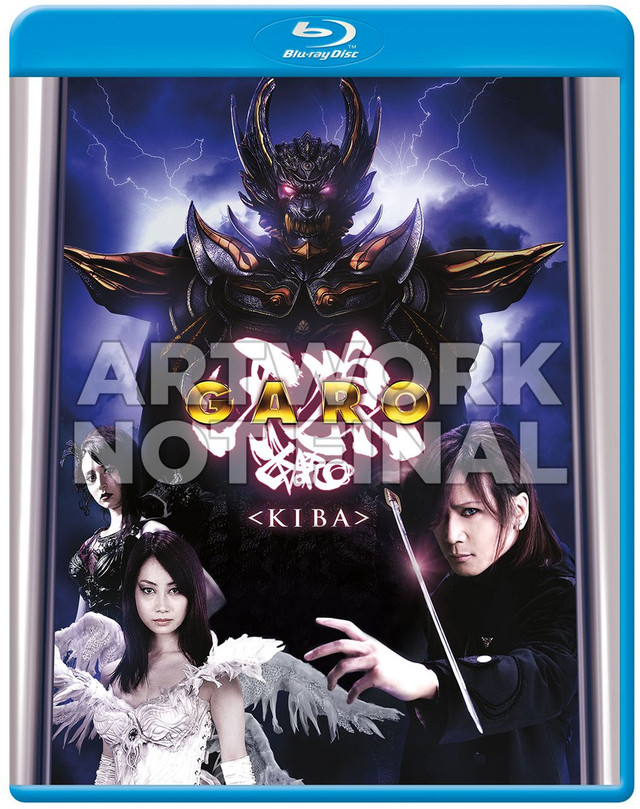 SYNOPSIS:  When Hotaru moves from Tokyo to a tiny town in the rural countryside, she's in for some serious culture shock: the nearest place that sells comics is 20 minutes away, the nearest video store is ten train stations down the line, and there are only three other girls and one boy in her entire school! Even though everything's so different, there's something about the laid-back atmosphere that makes her feel strangely comfortable. While she'll certainly miss parts of her old life, there's a whole lifetime of experiences waiting to be enjoyed with her new friends Renge, Komari, Natsumi, and Suguru! In the end, it's who you're with, not where you are, that makes a place your home in NON NON BIYORI and NON NON BIYORI REPEAT! 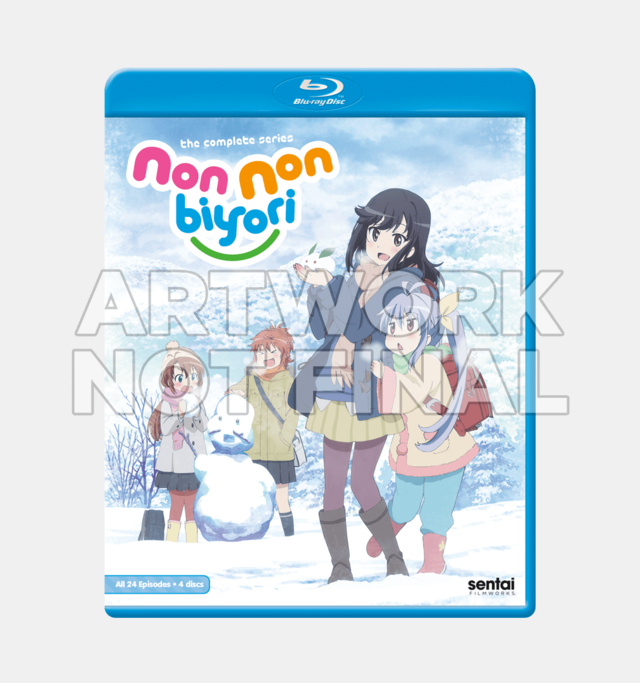 SYNOPSIS:  As a middle school student, Cocona has been trying to decide what to do with her life. Magical Girl, however, wasn't a career path that she'd ever considered. When suddenly a strange girl named Papika thrusts her into a secret organization called Flip Flap, Cocona's outlook does a radical flip-flop. Her views start to change when she is dragged into an alternate dimension called Pure Illusion where she's charged with gathering crystal shards and fighting strange creatures. Now, between running missions and facing off against a rival organization, Cocona doesn't have much time to consider alternate career choices. What are these shards, and why is gathering them so important? There's a mystery to be solved and multiple worlds to be saved in FLIP FLAPPERS! 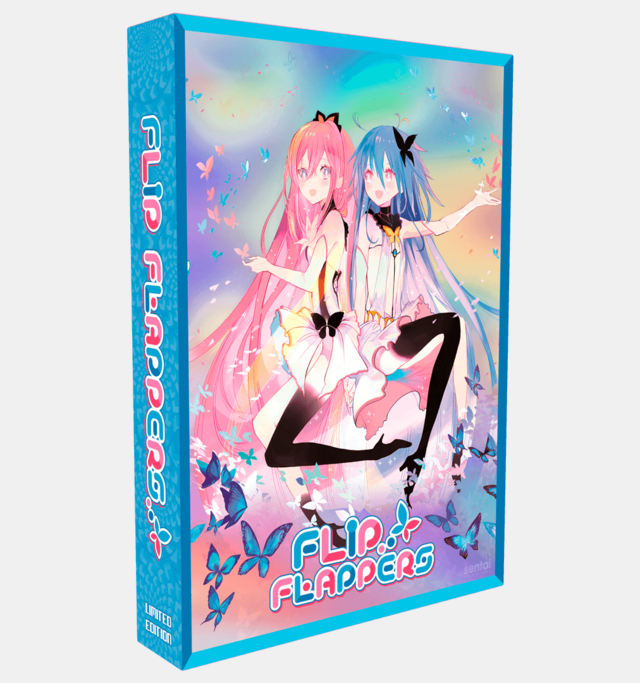 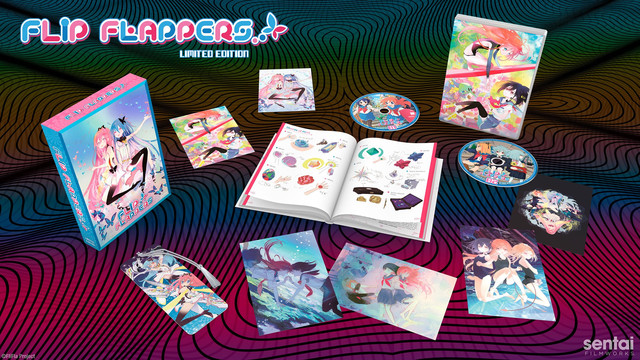 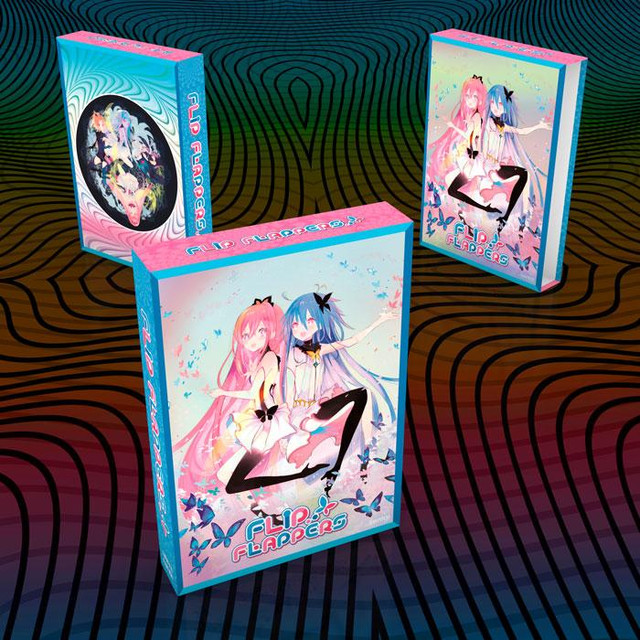 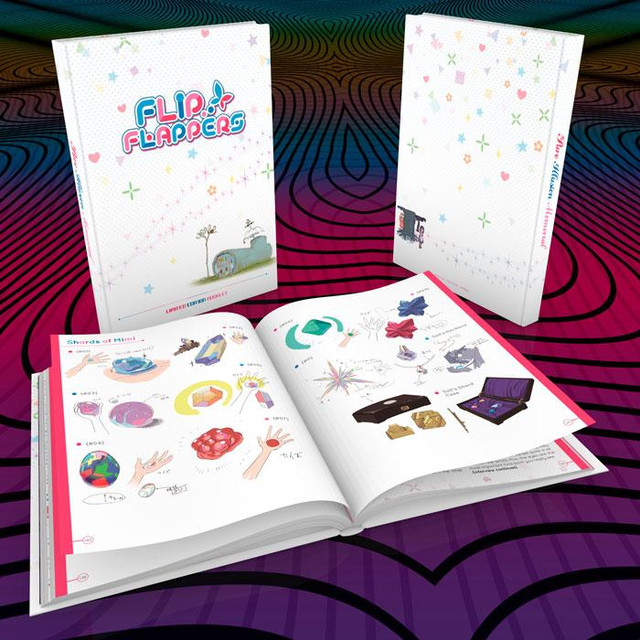 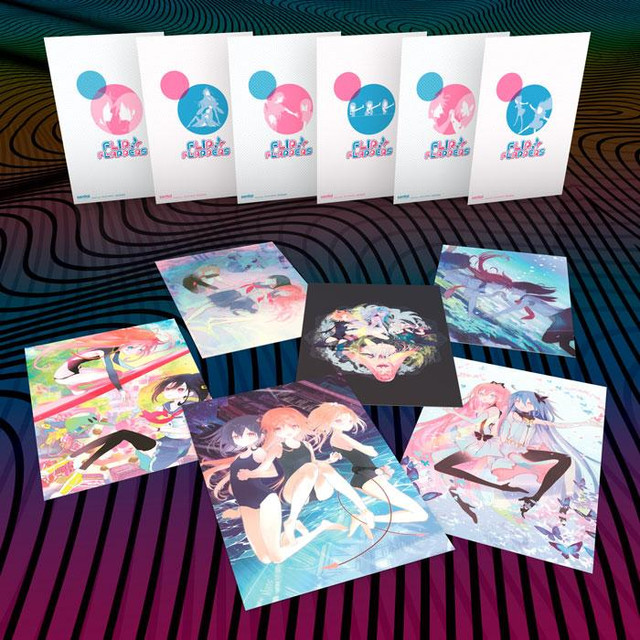 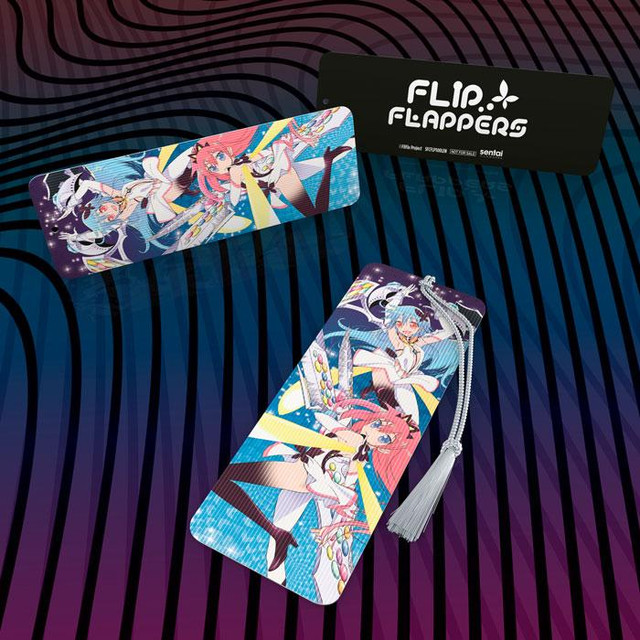