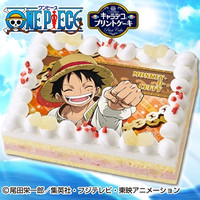 The size of all cakes is 11x15x5cm and the price is 2,970 yen (about 26 US dollars). Pre-orders will end when the orders reach the prepared number. Shipping is scheduled to begin in December 2017. 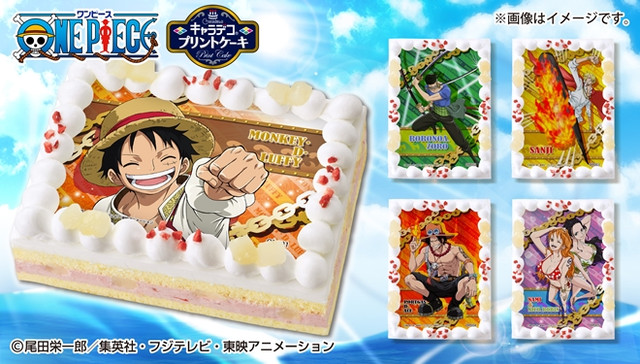 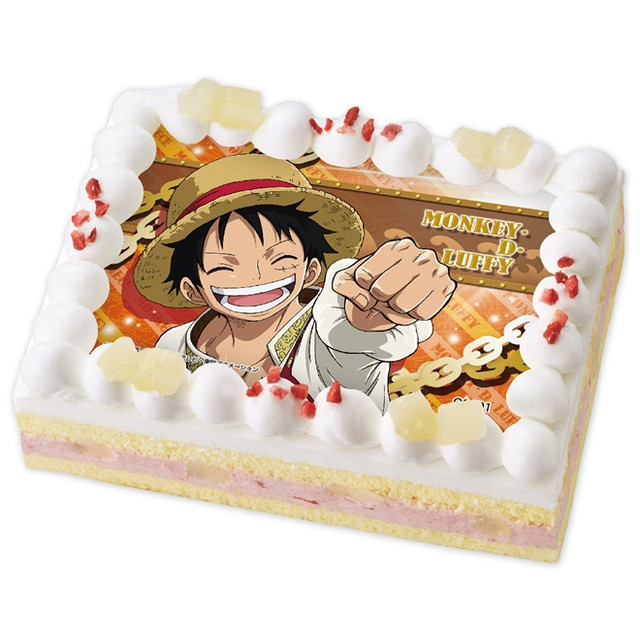 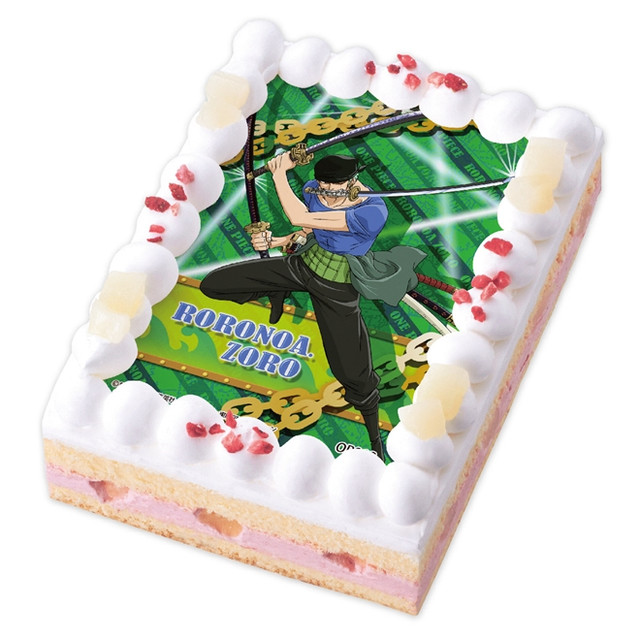 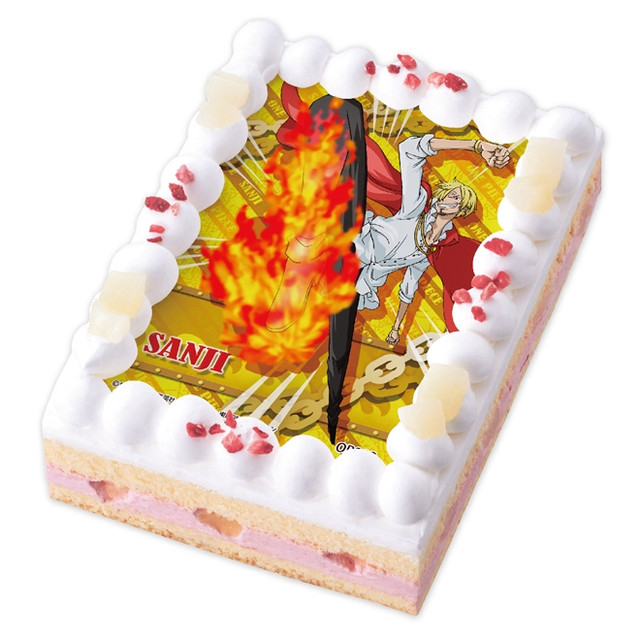 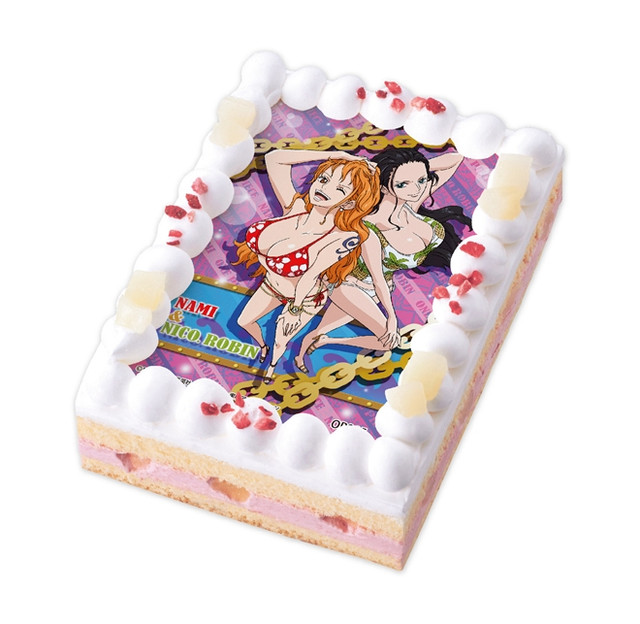 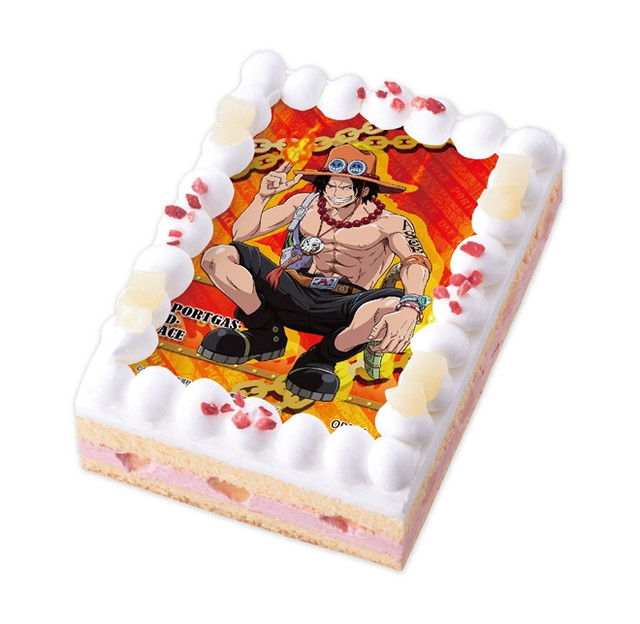 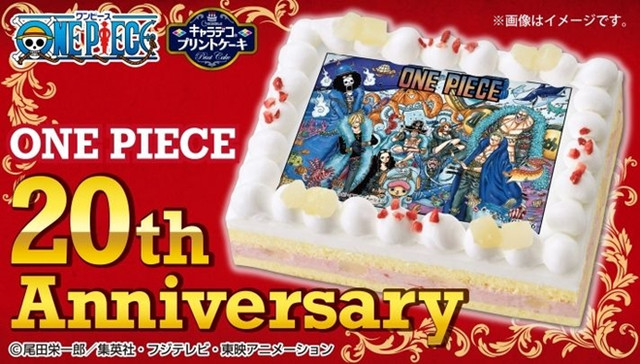 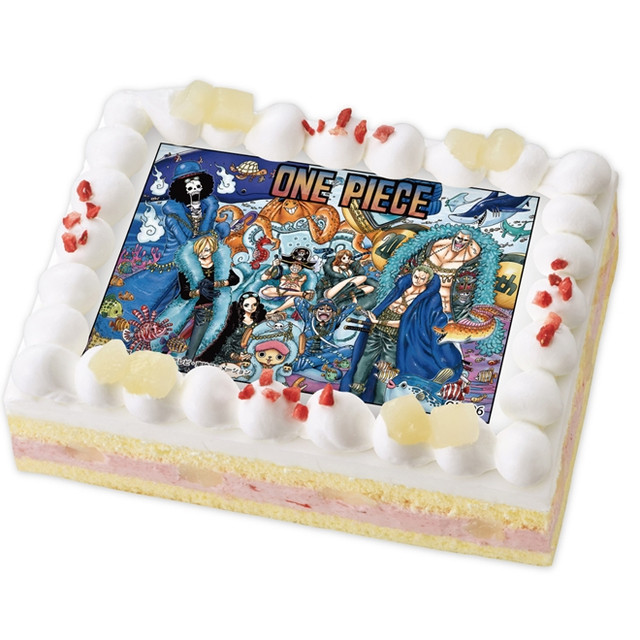