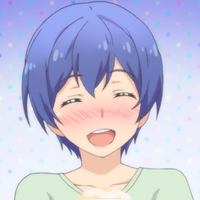 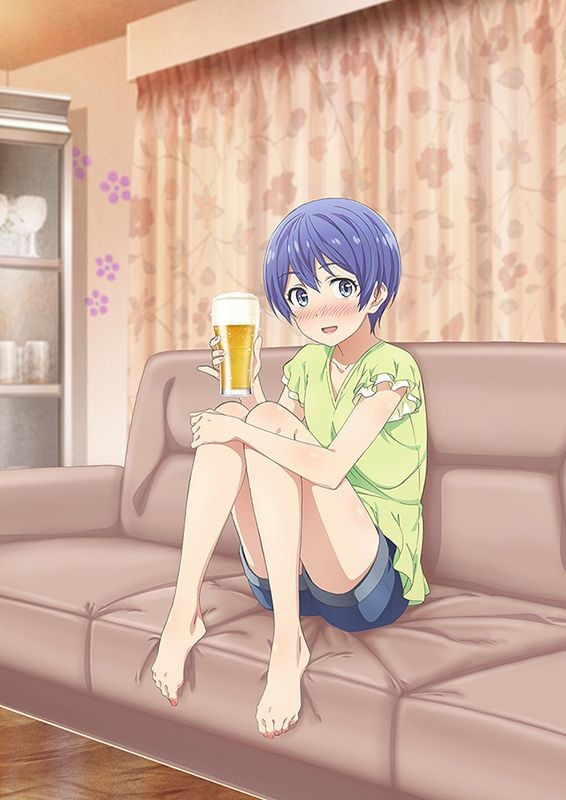 A new promotional video introduces the main cast of Takunomi. ("Drinking at Home."), an upcoming TV anime based on the humorous manga by Haruto Hino about a group of young women that enjoy kicking back with a few alcoholic beverages after a long day at work.

The main cast for Takunomi. includes: 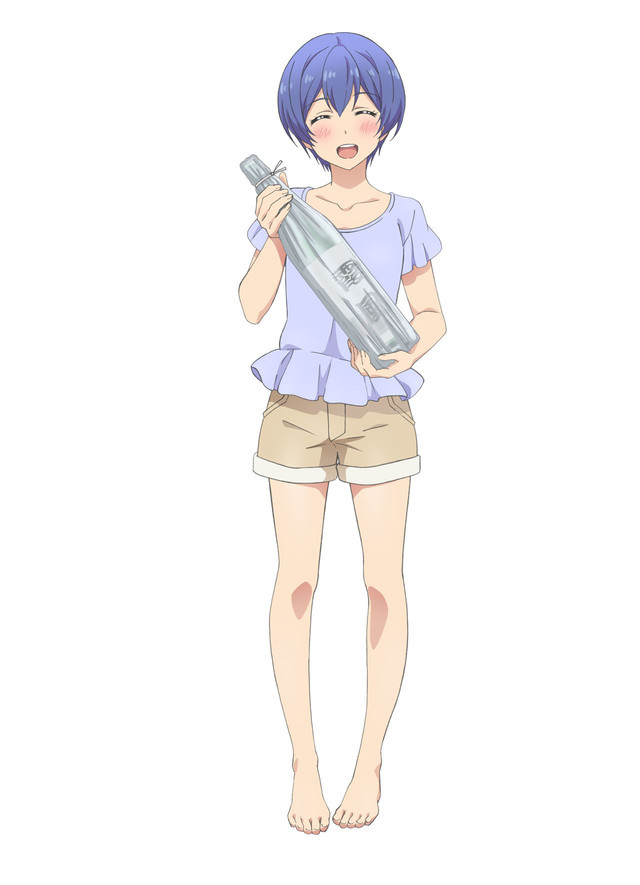 Ayaka Imamura as Michiru Amatsuki, a 20 year old woman who moves to Tokyo from Okayama for her new job as the head of sales at a venture company. Michiru lives in Stella House Haruno room #101. She's relatively new to drinking, but she can handle her alcohol suprisingly well. 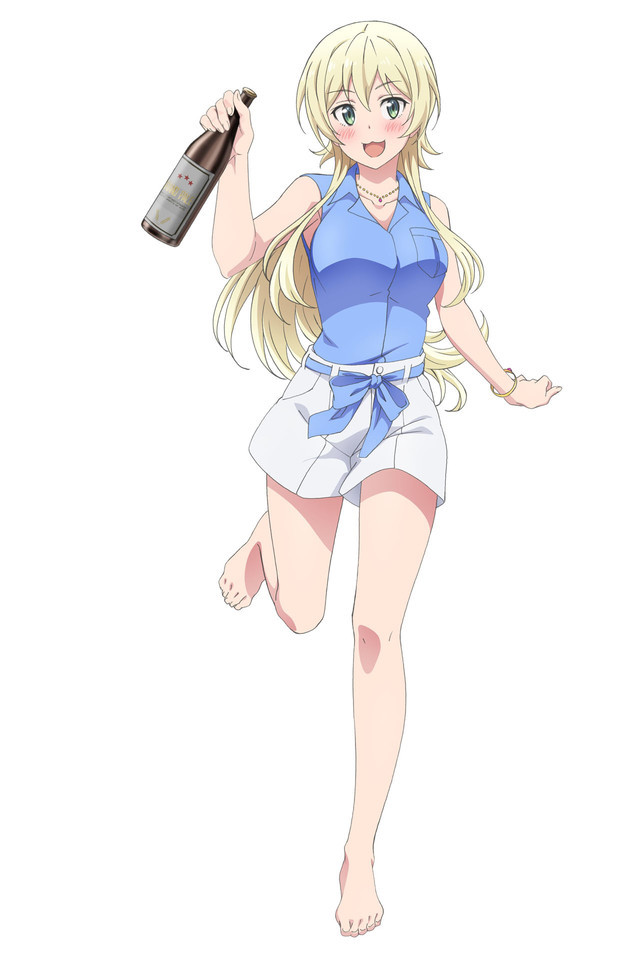 Chika Anzai as Nao Kiriyama, a 26 year old woman who works as a clerk in an apparel store. Nao lives in Stella House Haruno room #201. She has a bright personality and is the "mood maker" of the group. Nao enjoys drinking and will drink just about anything, but her favorite alcoholic beverage is beer. 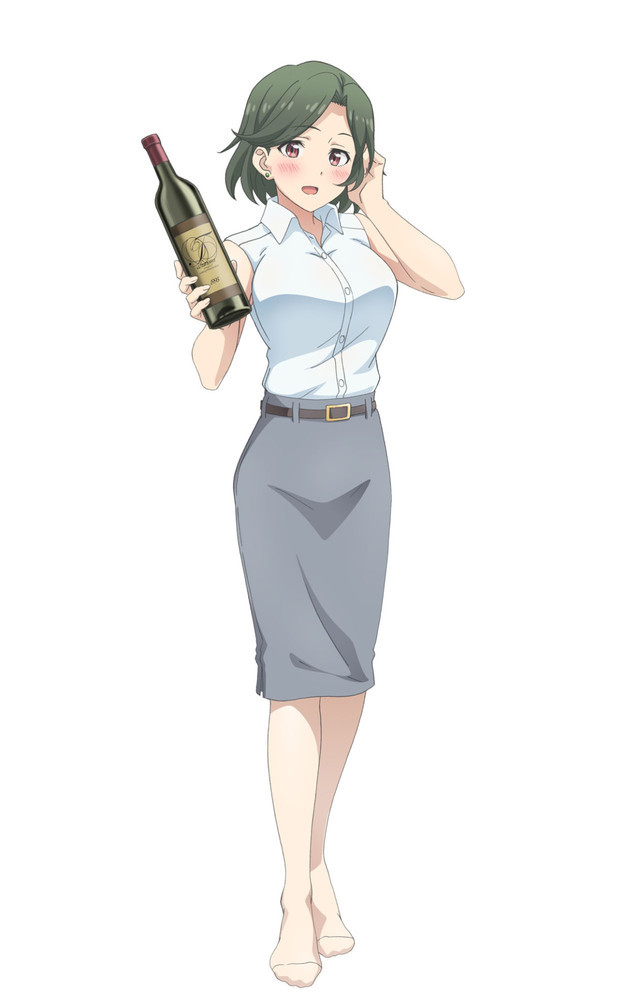 Mikako Komatsu as Kae Midorikawa, a 27 year old woman who works as a wedding planner. Kae lives in Stella Haruno House room #204. She has a caring personality and she likes to cook for her friends, but she has bad luck in the realm of dating. Mikako's favorite alcoholic beverage is wine. 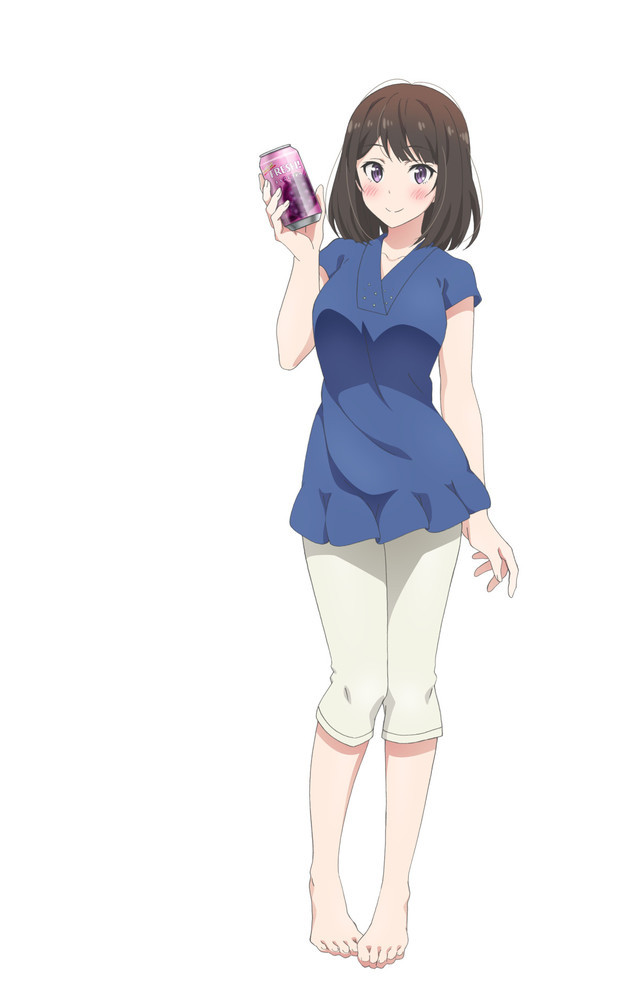 And Maaya Uchida as Makoto Kiriyama, a 21 year old college student. She lives in Stella Haruno House room #203. Makoto has a more serious personality than her elder sister, Nao, and she's so pretty that people constantly try to scout her as a model when she goes into town. Makoto loves to eat, and her favorite alcoholic beverages are sweet cocktails.

The original Takunomi. manga is published via Shogakukan's MangaONE online manga app. The Takunomi. TV anime is directed by Tomoki Kobayashi and features animation by Production IMS. The story follows Michiru Amatsuki, a 20 year old woman who moves to Tokyo for work and takes up residence in an all-ladies boarding house. Michiru and her house-mates enjoy drinking together after work.

Takunomi. will broadcast on TBS (Tokyo Broadcasting System) and BS-TBS beginning in January of 2018.