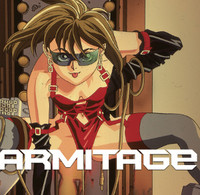 Today, Crunchyroll has added Armitage III to its library of streaming anime. AIC's 1995 sci-fi OVA is now available in the US and Canada.

Armitage is a brash cybernetic cop with a racy wardrobe who patrols a Mars metropolis. She and her stoic partner, Sylibus, risk everything to track a killer who is revealing his female victims’ identities as highly-advanced androids. On Earth, Armitage and Sylibus live peacefully under secret identities, until forced to battle an obsessive doctor and his deadly Armitage replicas. 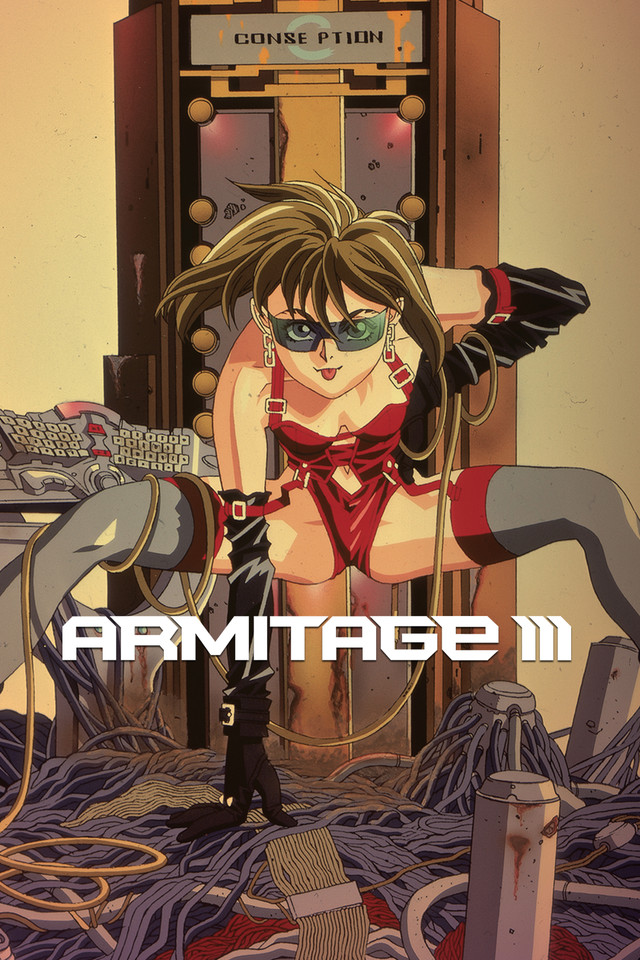