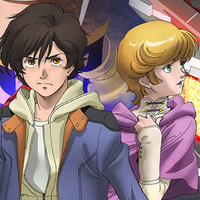 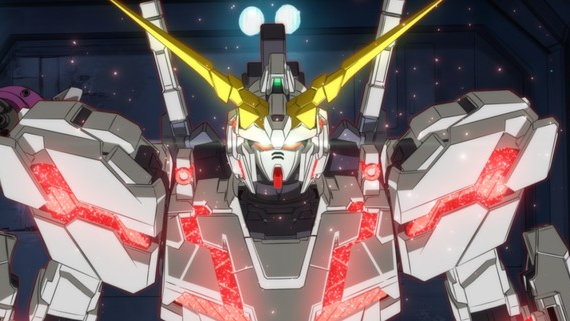 Right Stuf, Inc. is teaming up with anime studio Sunrise to bring a one-two-three punch of Gundam goodness to North America in 2018. Just announced at Omaha's Anime Nebraskon, the distributor and anime producer Nozomi Entertainment have acquired rights to Gundam UC (UNICORN), Gundam AGE, and Gundam 00 for release in the US.

Specific quarters for release haven't been identified yet. However, it looks like the releases are going to be nicely buffered with supplementary material. 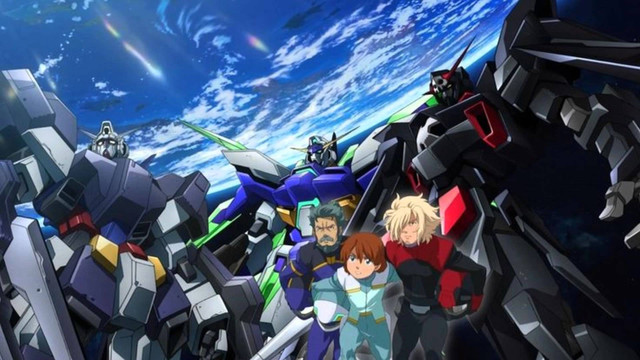 The multi-generational saga Gundam AGE will be released along with the OVA Gundam AGE: Memory of Eden. The OVA is a retelling of the show's second generation, focusing on the relationship between Asemu Asuno and Zeheart Galette. 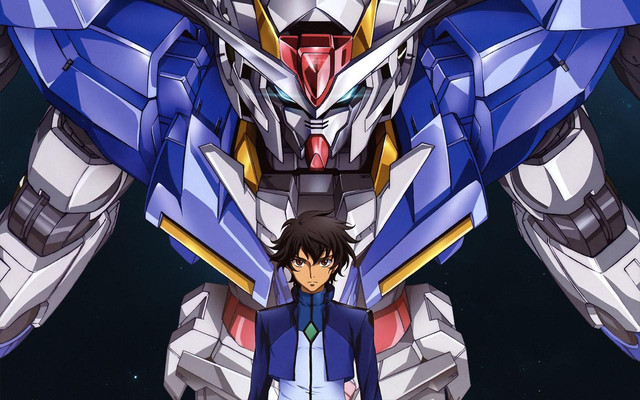 Additionally, Gundam 00 will be released along with the movie Gundam 00: Awakening of the Trailblazer. The film serves as a sequel to the two-season anime, following up on the events closing out Season 2.

All three series will be released on DVD and Blu-Ray in the coming months, featuring Japanese and English audio tracks and English subtitles.