"Gozilla Evolves! A Challenge to the World of Japanese Animation" airs on NHKBS1 on December 03, 2017 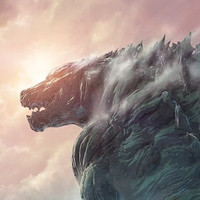 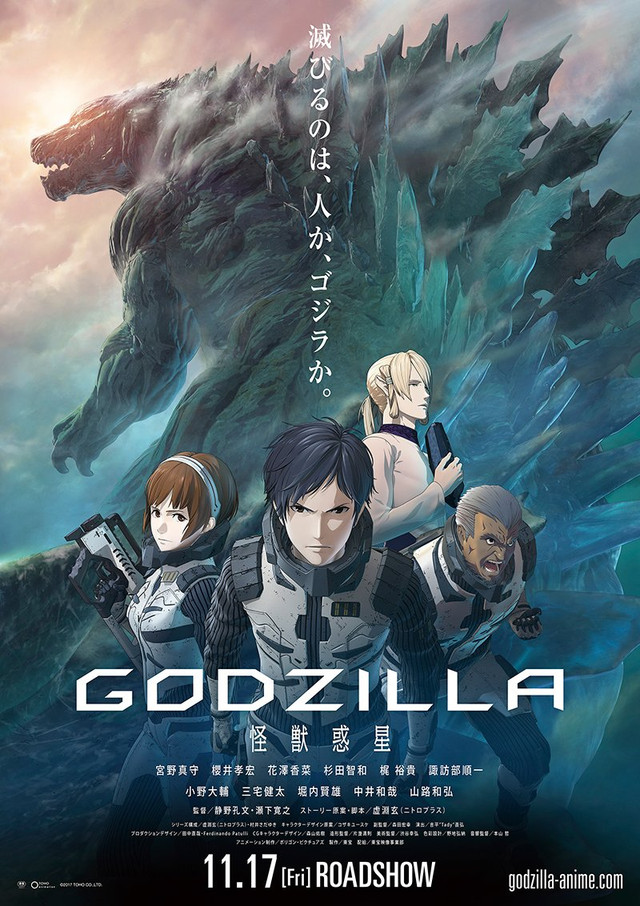 Godzilla: Monster Planet, the 1st film in a trilogy of 3DCG animated pictures from Toho Animation and Polygon Pictures, is currently tearing up the box office in Japan, and a new NHK documentary will be released in early December to give fans a peek behind the curtain in how the animated Godzilla films were made. 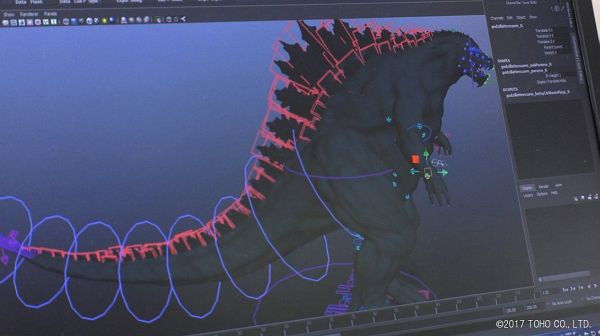 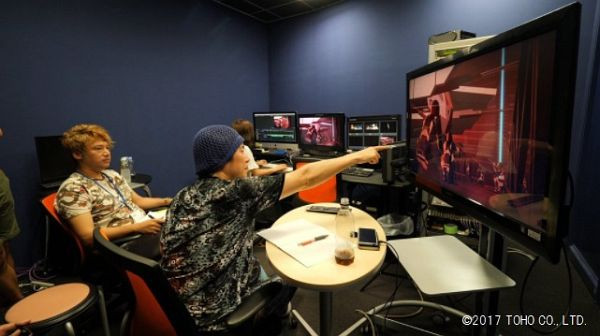 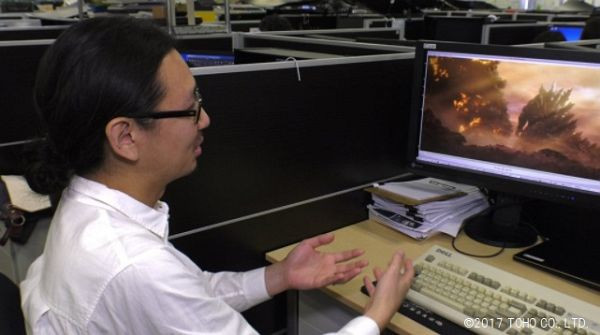 The documentary is entitled Gojira o Shinka-seyo! ~Nippon・Anime Seikai e no Chousen~ ("Gozilla Evolves! A Challenge to the World of Japanese Animation"), and it will air on NHKBS1 during the 22:00 time slot (10:00PM JST) on December 03, 2017. The documentary follows the crew of Godzilla: Monster Planet for half a year as they labor to bring the Big G to life on the silver screen as a work of animation.

Gozilla: Monster Planet is directed by Kōbun Shizuno and Hiroyuki Seshita and features animation by Polygon Pictures and Toho Animation. The film is set in the far-flung future, when the Earth has been completely overrun by giant monsters. After a deep-space colonization attempt fails, a small group of survivors tries to take back the planet.

Godzilla: Monster Planet is the first part of a planned trilogy of films, and it was released in Japan on November 17, 2017. The films will also receive worldwide digital distribution via Netflix.