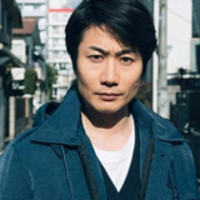 As reported, the sequel is set 25 years after the "Ai" arc of the manga story, featuring the new protagonist Shou Moteuchi (Shuhei Nomura). He is Youta's nephew and has lived in Youta's house after his parents' divorce. Youta is now 42 years old and working as a professional picture book writer as told in the manga's "Len" arc.

Appearances of the original video girl Ai Amano (whose life with Youta seven years later was slightly mentioned in the manga's second arc) in the TV drama has not yet been confirmed. Instead, Kouji

Shimizu, who was a dancer at Disco K2R in the manga's first arc, is played by 44-year-old Jun Murakami.

He is a producer who had huge hits in the past and has not much jobs now. 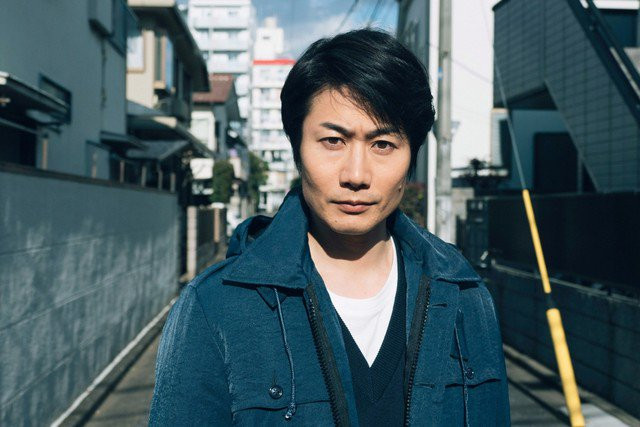 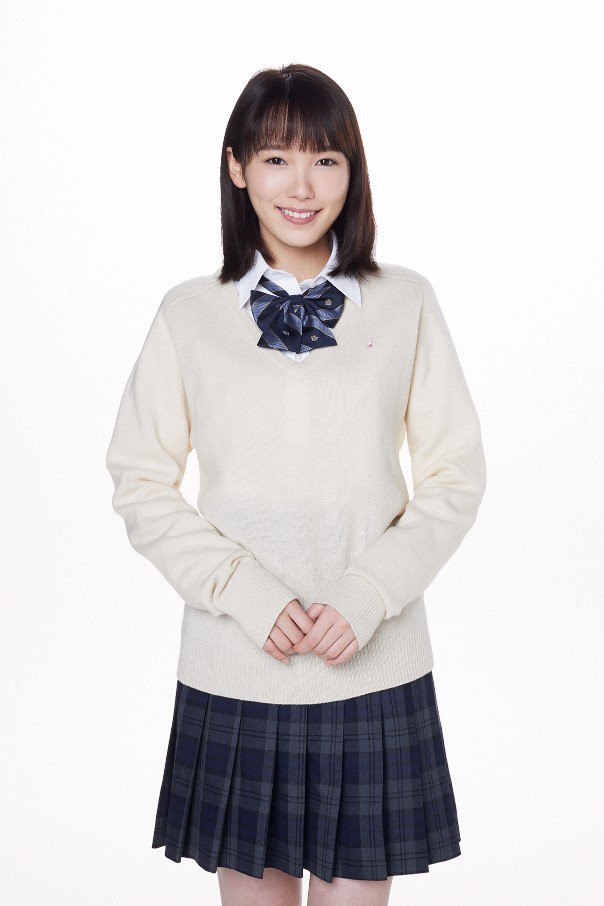 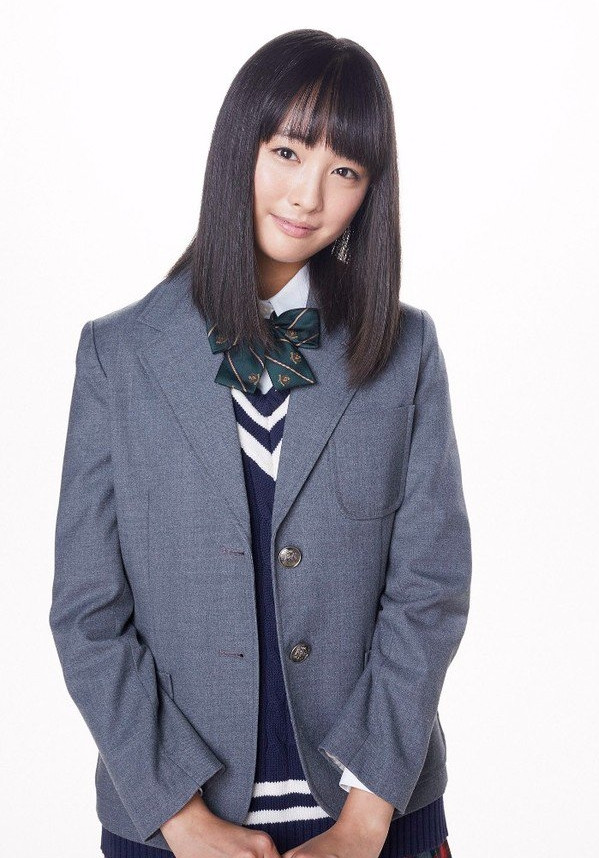 stream the episodes one week early in Japan.