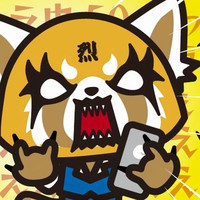 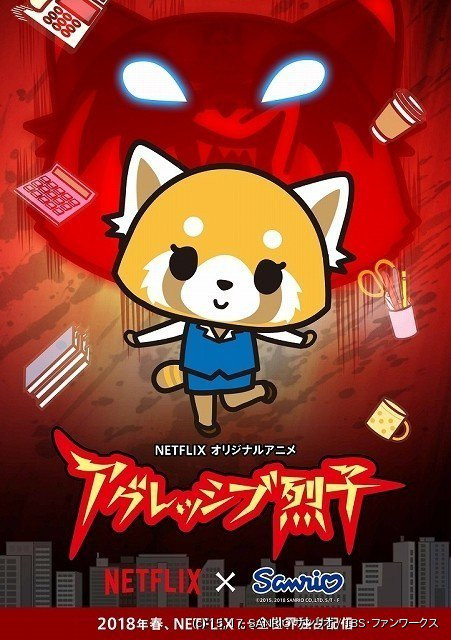 Sanrio's death metal-loving red panda office lady character, Aggressive Retsuko (aka "Aggretsuko"), is moving up in the world with a new short-form anime series that is heading to Netflix in the Spring season of 2018. The new series will consist of 10 episodes with each episode being approximately 15 minutes in length. The series is written and directed by Rareko and features animation production by Fanworks. 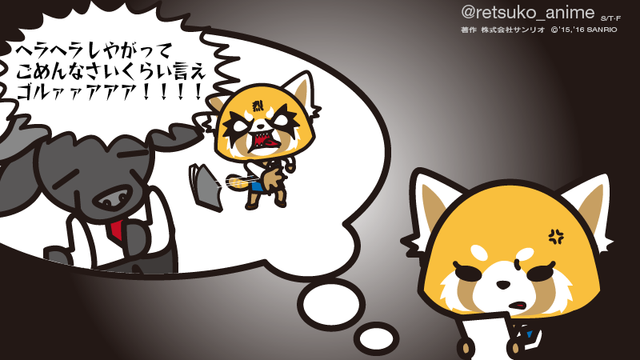 Aggretsuko is a cute Red Panda, working as an office associate in the accounting department of a highly respected trading company. She works in one of the biggest metropolitan areas of Tokyo. It’s always been a dream of Aggretsuko to work as an accountant, especially in this part of the city. But in reality, her bosses are unsympathetic and give her harsh deadlines. She ultimately has become a pushover within the company. When she gets pushed to the limit, she goes out after work and takes out her frustration and stress with heavy metal Karaoke sessions!