Her 3rd single from TMS Music, "Mousou Teikoku Chikuonki" will be available on January 24 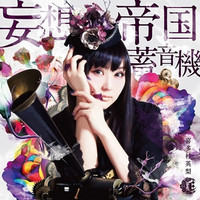 The clip is directed by independent film creator Kousuke Sugimoto, the Grand Prix winner of the 23rd CG Anime Contest in 2012 ("Sing in my own way") and has produced music videos for Roughsketch ("Alice in Voodooland"/2016) and Yuji Nakada ("Deeper"/2017).

"Mousou Teikoku Chikuonki" will be featured as the OP theme for the upcoming TV anime gdMen: gdgd men's party, a "NEXT" original TV anime series from the gdgd Fairies anime franchise produced

by Strawberry Meets Pictures. It is set to premiere on Tokyo MX on January 8, 2018. 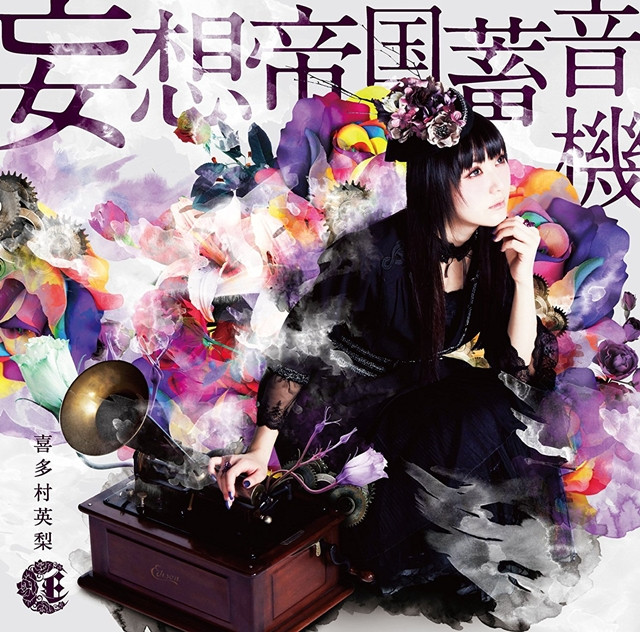 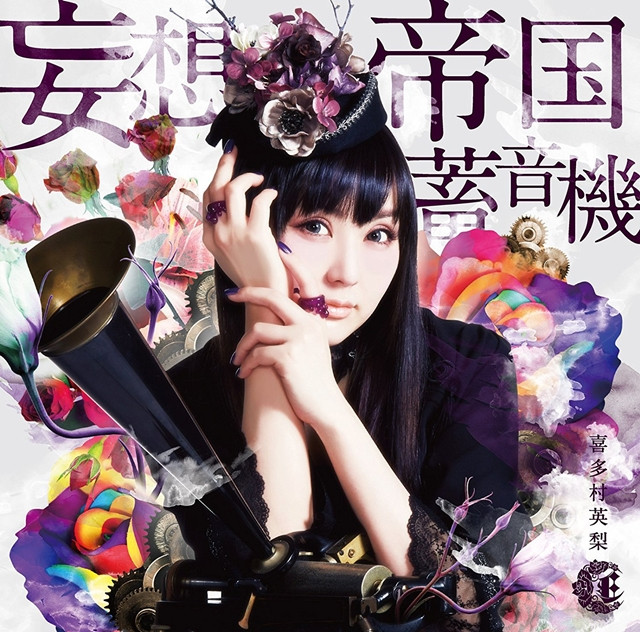