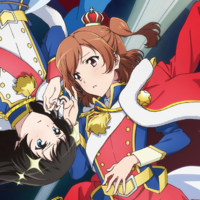 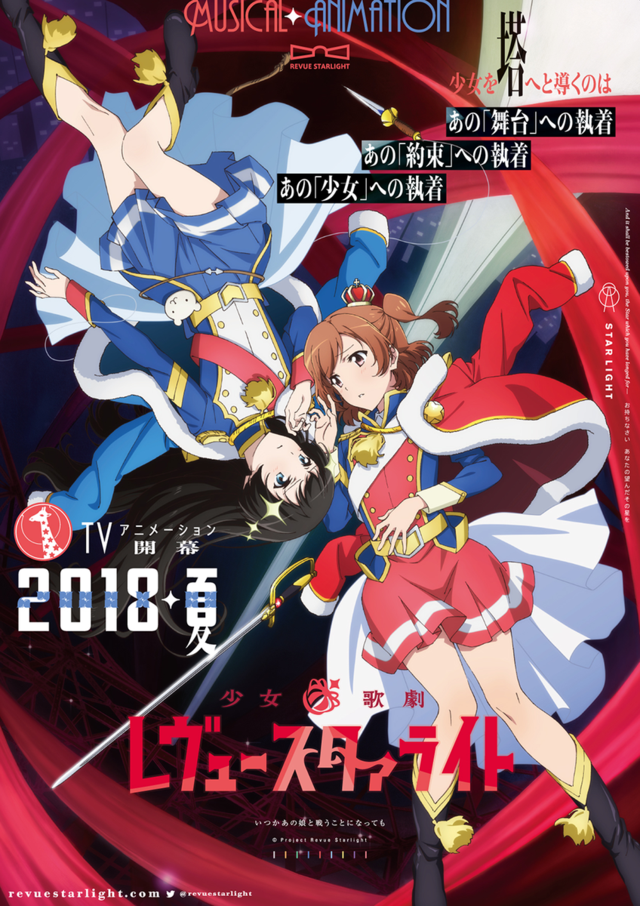 Shoujo Kageki ☆ Review Starlight, a mixed media project combining muscial theater and TV animation, will begin broadcasting in Japan in the Summer season of 2018, and the main staff as well as a new key visual (above) and a new teaser trailer (below) have been revealed for the upcoming TV anime. 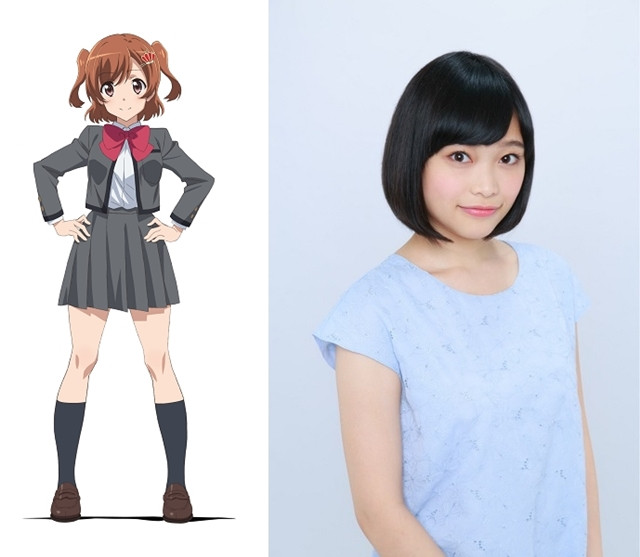 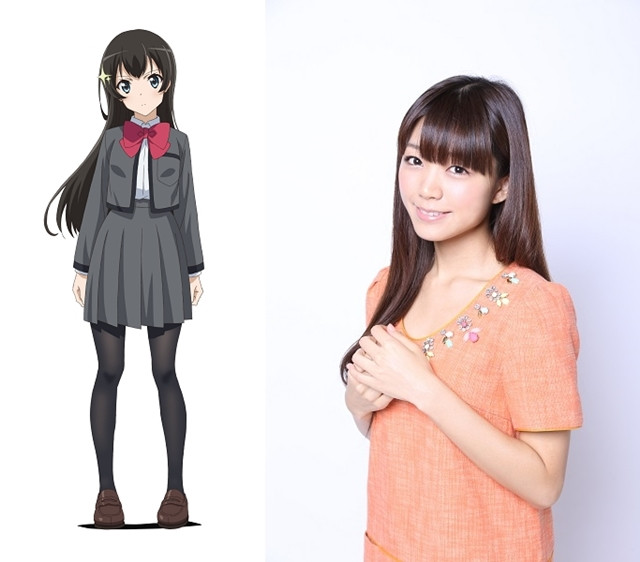 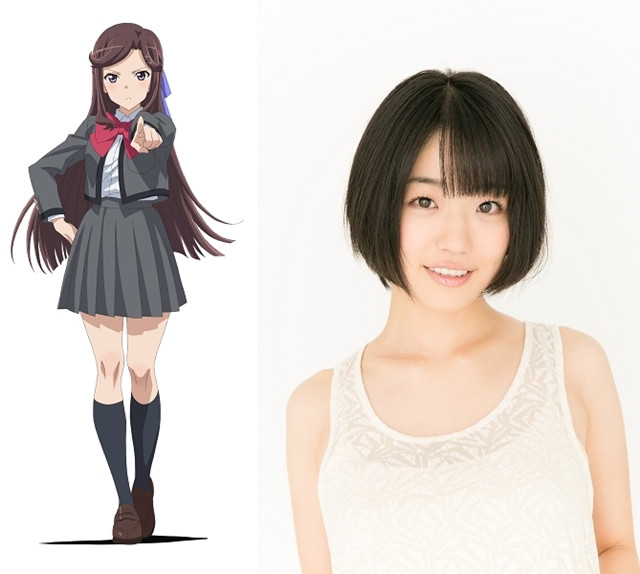 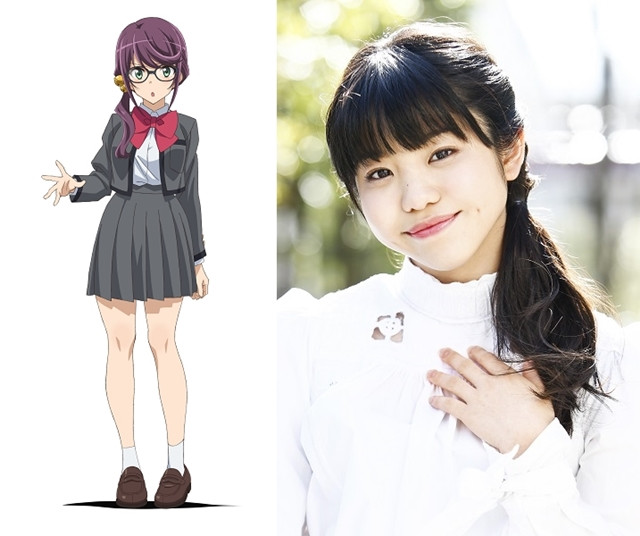 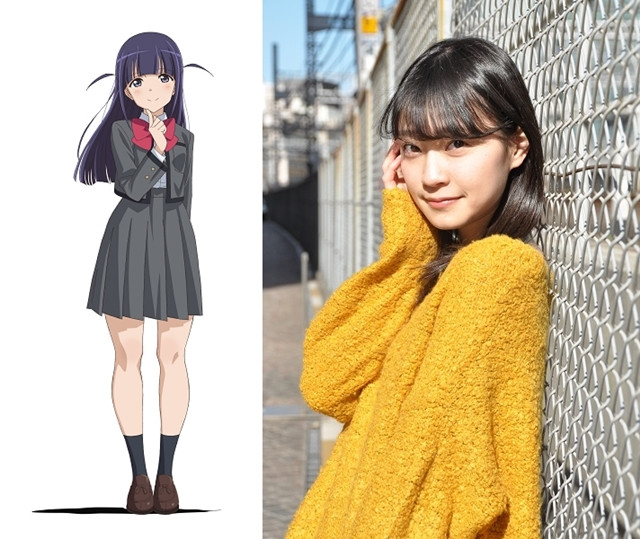 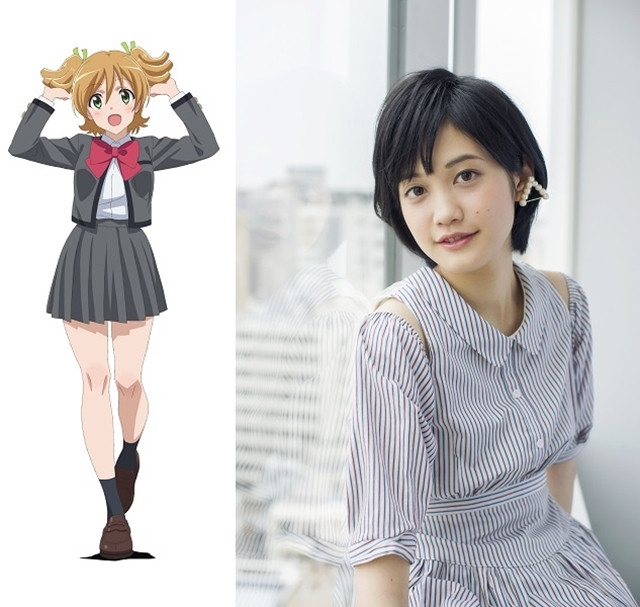 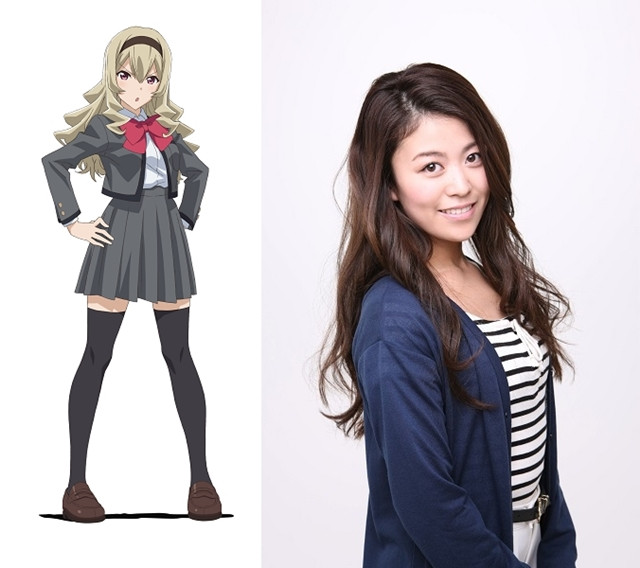 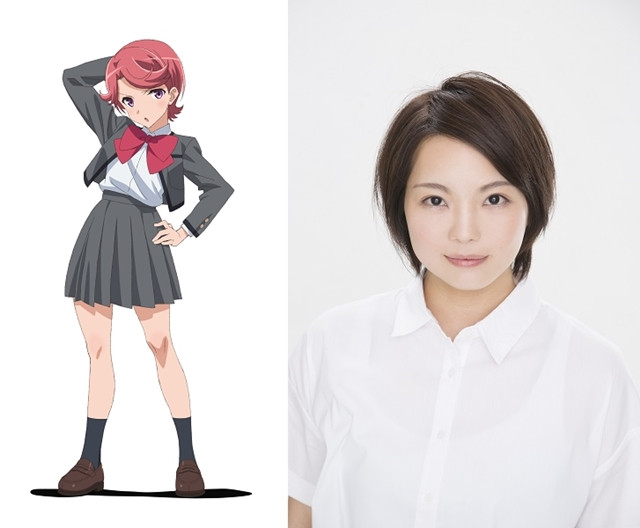 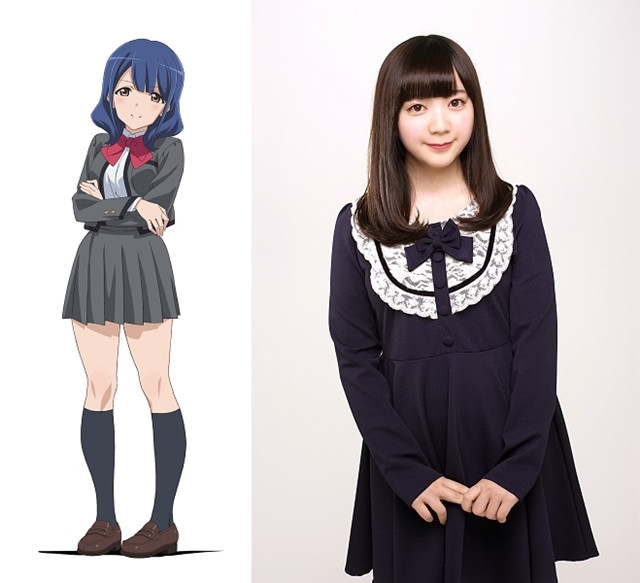 And Ayasa Itō as Kaoruko Hanayagi. 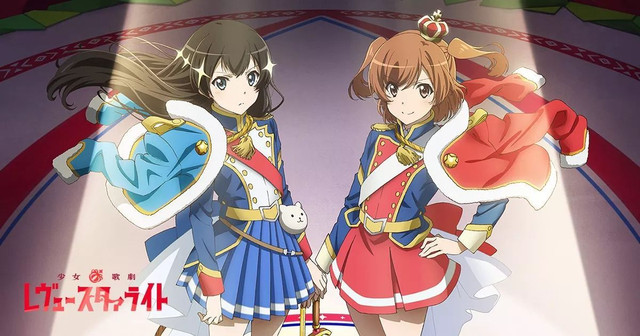 The story of Shoujo Kageki☆ Review Starlight revolves around 9 students attending the prestigious Seishou Music Academy. One day, each girl receives a mysterious e-mail inviting them to realize their dreams by becoming a "star" on-stage, resulting in an all out battle royal competition as the girls seek to prove who is the best idol, actress, singer, etc.