The fun continues on January 9 at 6:30am PST 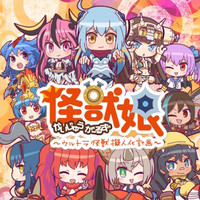 Crunchyroll announced another addition to the winter 2018 anime lineup with the continuation of KAIJU GIRLS. Season 2 officially begins on Tuesday, January 9 at 6:30am PST.

KAIJU GIRLS Season 2 will be available to Crunchyroll members worldwide except for Asia. 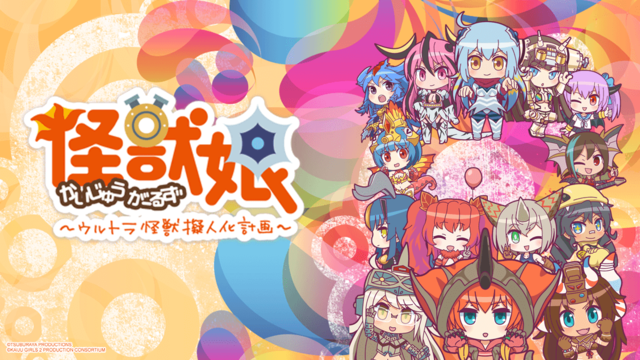 The battles between mankind and Kaiju are in the distant past.

Now, souls of those giant monsters are manifesting in the young women called "Kaiju Girls."

Having become full-fledged members of GIRLS, Agira, Miclas, and Windom are growing into productive members of the organization, with fulfilled lives.

But one day, a new breed of Shadows is reported to be causing trouble.

Meanwhile, another member of GIRLS, Alien Guts, is experiencing a strange change...

Tags
kaiju girls
« Previous Post
Meet the Staff and Cast of Record of Grancrest War
Next Post »
"Saga of Tanya the Evil: The Movie" Conquers the Silver Screen
Other Top News
6 Comments
Sort by: