Get ready to bust out your bike again today at 12:05pm PST 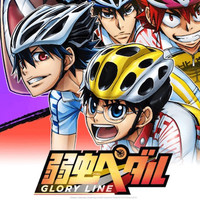 Crunchyroll also plans to stream the gdgd men's party anime, with more information on that to be revealed soon.

Yowamushi Pedal: Glory Line will be available to Crunchyroll members worldwide except for Asia and MENA. 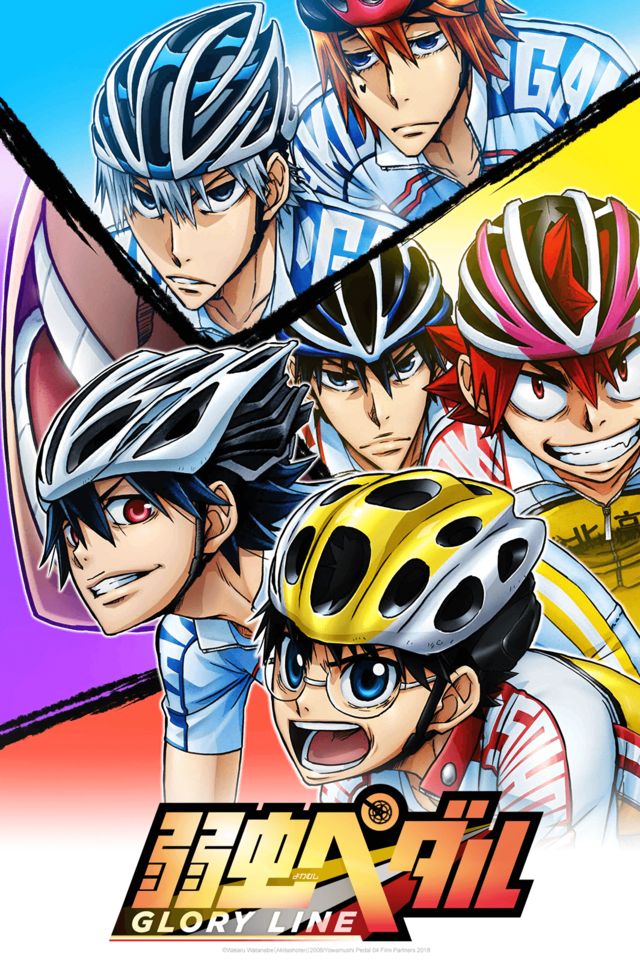 Protagonist Onoda Sakamichi's team, Sohoku High School, won last year's national tournament, the Inter-High. The upperclassmen who pulled the team have graduated. By inspiring, supporting, and lifting each other up, the new generation of team members won a ticket to the Inter-High and a chance at a repeat championship. Their rivals, Hakone Academy, former champions seeking to reclaim their crown, and Kyoto Fushimi, home to the monstrous racer Midousuji, have gathered at the race, where they'll clash in a fierce battle for victory! Every racer carries his hopes and dreams in his heart. As sprinters who race along straight lines, climbers who are masters of the mountains, and aces who lead their teams to victory... The "GLORY LINE" is each racer's finish line of honor and glory, but who will be the first to cross it?!

Tags
yowamushi pedal, gdgd men's party
« Previous Post
5 Things I Love About A Place Further Than the Universe
Next Post »
Wondering What Cardcaptor Sakura All About? Let's Catch Up on the Series before the Clear Card Arc!
Other Top News
12 Comments
Sort by: