Standard and premium edition versions due out on February 27 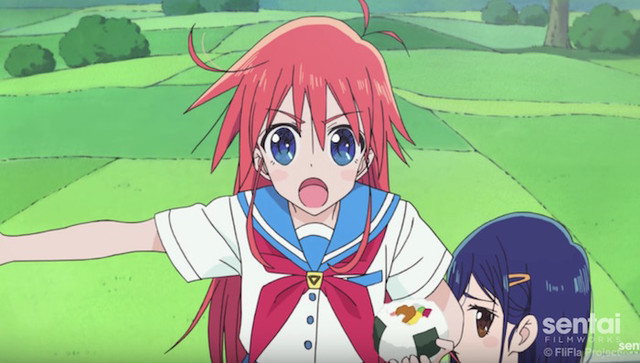 Sentai Filmworks will be releasing the Flip Flappers anime in both a standard edition and premium box set on February 27, so it's time to look ahead to the included English dub. The full cast list has been revealed, and you can check out a sample in the clip below.

Here's a look at the premium set: 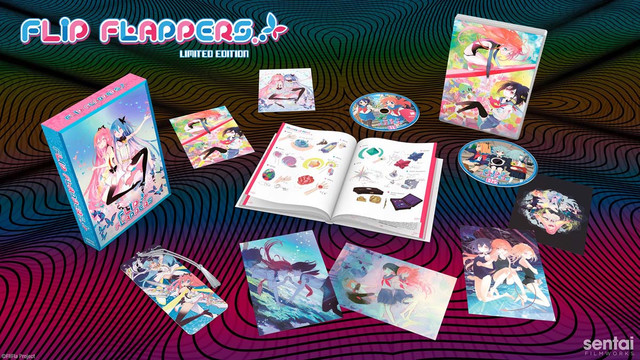