40mP's original version was released in January 2012 and has been viewed 1.5 million times 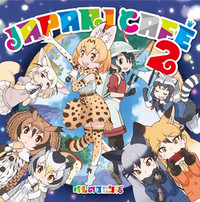 The original version of "DoReMiFa Rondo" was written/composed/arranged by 40mP for vocaloid Hatsune Miku in January 2012. Its original music video has been viewed over 1.5 million time on Nico Nico Douga in six years. The "Friends ver." music video is produced by Tama, who worked on the original MV. 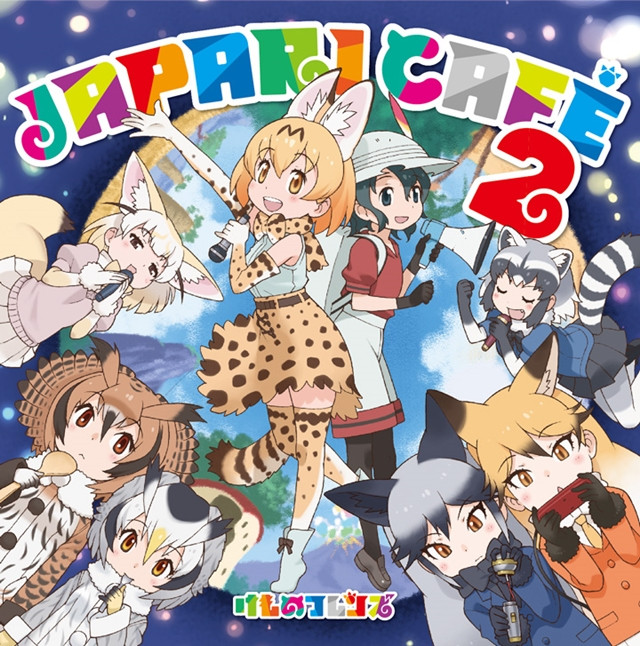