"Familiar of Zero" Memorial BD Has All the Wives 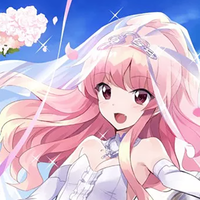 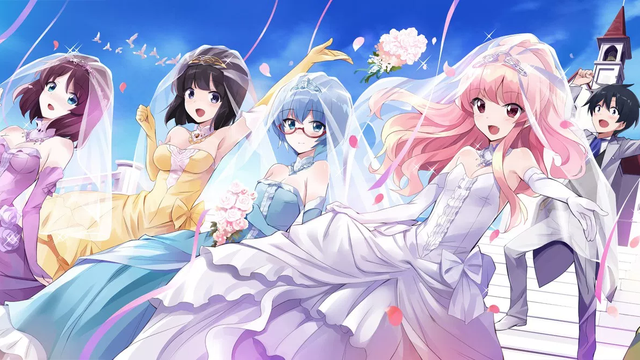 The exclusive box art has been revealed for Japan's upcoming Familiar of Zero Memorial BD Box -- and if you couldn't choose a Best Girl before, it looks like now you won't have to.

The new art shows the show's five lovely ladies ready for the altar:

As well as in the midst of a tavern scene -- hopefully not waitstaffing their own wedding(s)!

The new set will contain all 50 episodes of the series, as well as more than an hour of bonus footage.

In addition to the new box art, the set will include new a special booklet, an animation memorial book, image and audio extras, creditless OP/ED for the different seasons, and audio commentary for select episodes.