"I am really glad to play Tsukiyama again."(Miyano) / "I am thankful for this opportunity." (Kobayashi) 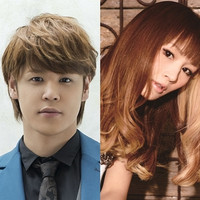 Miyano:  "I am really glad to play Tsukiyama again. I myself was so happy to meet Tsukiyma-san and to have many feelings together. And I also met with an enormous response from the people who watched the series. I have already read the following story of the manga, I am so excited now because I have found many scenes I want to play. I'll do my best with my whole heart to bring joys to everyone. We would gladly accept all your support!" 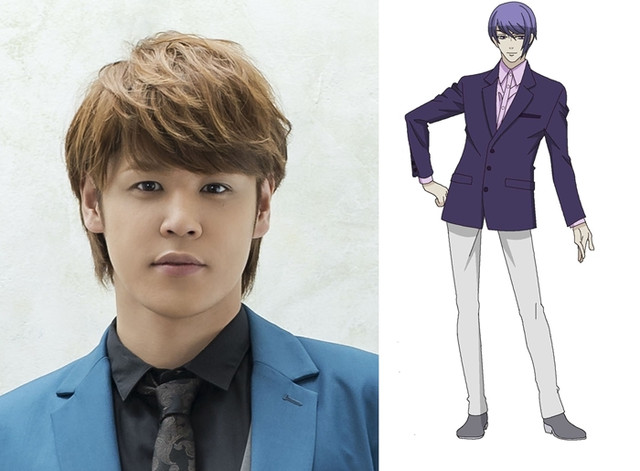 Kobayashi: "Since when I read the manga, I have been fascinated by Kanae von Rosewald-san's way

of life, character, and complex and deep emotions, which made me so heartbroken. I was impressed by

her attitude to keep fighting with her emotional conflict inside and to protect her precious things. So I

am very thankful for this opportunity to play Kanae-san. At the same time, it makes me feel very tense

and uptight. I'll try my best to portray the character. So please support us." 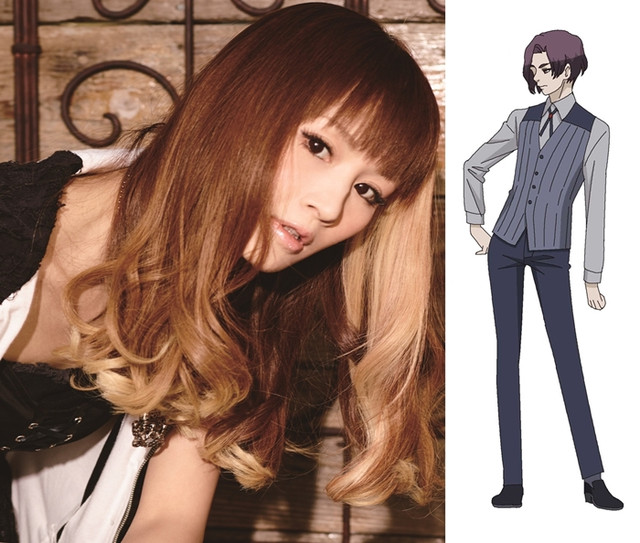 Tokyo Ghoul:re, the second main series of Ishida's Tokyo Ghoul manga series has been serialized in

Sueisha's Weekly Young Jump since October 2014. It has released 14 tankobon volumes so far and

has become one of the top-selling manga series in Japan. The highly anticipated adaptation is animated

Shippuden) for an April 2018 premiere in Japan. 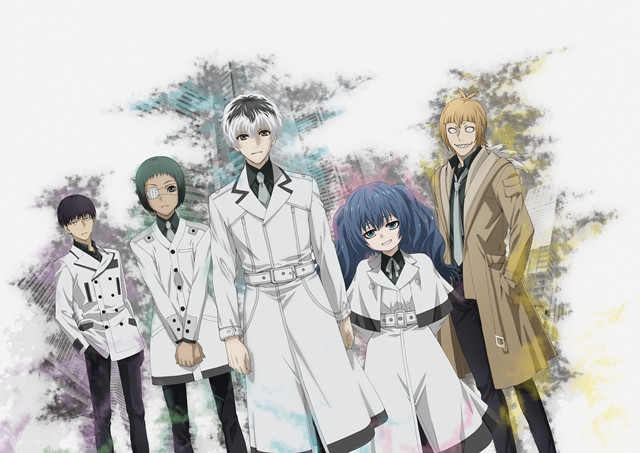 Saiko Yonebayashi/Ayane Sakura (Cocoa in Is This Order a Rabbit?)