"Doukoku Soshite…" Visual Novel Shows Off More of Its Remaster

See a second trailer and a look at dialogue lip-sync 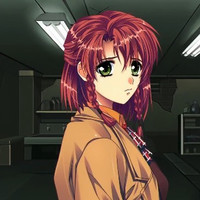 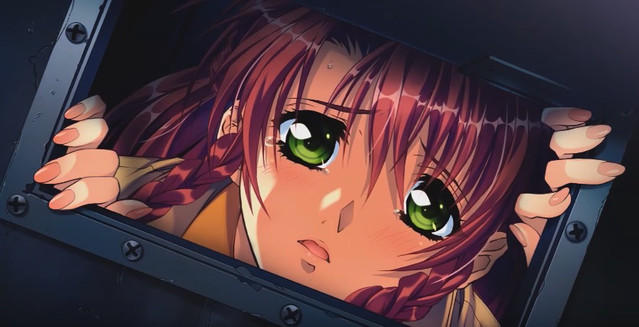 Back in October we got our first look at the HD remaster of Doukoku Soshite…, a visual novel that was previously released on Sega Saturn in 1998. El Dia's new version has the original writer returning for revisions and features HD visuals, unused event CG, and a new Hint Mode.

Here's a second trailer. Heads up, there are a couple NSFW shots in there:

And a dialogue lip-sync gameplay clip: