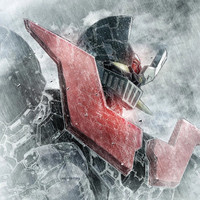 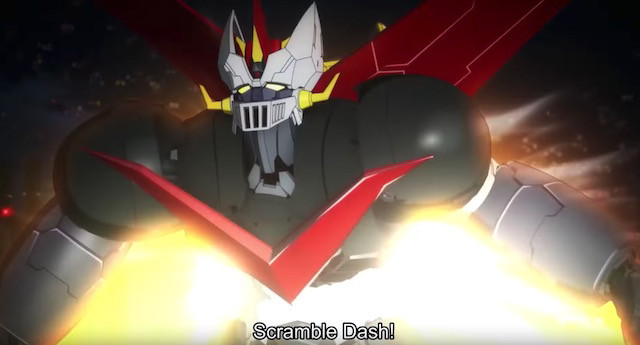 The Mazinger Z: Infinity anime film is coming to U.S. theaters for a limited engagement on February 11 and 12. If you're down for some giant robot action on the big screen, you can see if it's playing near you and grab tickets from the Fathom Events website. Ahead of the premiere, a new clip is online to sample some of the action and keep the high-octane Go Nagai party alive.

Those who attend the English-subtitled premiere will also have the opportunity to receive a limited Mazinger Z: Infinity mini-poster while supplies last.

Ten years ago, the villainous scientist Dr. Hell led his wicked followers, known as the Underground Empire, in a struggle to destroy all of humanity. It was against these forces that the young hero Koji Kabuto fought, piloting the legendary super robot “Mazinger Z.” Koji’s victory stopped Dr. Hell’s evil plan and returned peace to the Earth.

Now Koji has left the pilot seat behind and become a scientist in his own right, following in his father’s and grandfather’s footsteps. Yet an unexpected encounter deep under Mt. Fuji triggers an even greater threat to mankind than ever before and alters Koji’s destiny forever. With humanity’s fate in their hands, Koji and Mazinger Z face a choice between good…and evil.

Tags
mazinger z, mazinger z: infinity
« Previous Post
Love and Teasing in Anime: Why "Takagi-san" Is a Master of Romance
Next Post »
Anime vs Manga: Knight's & Magic
Other Top News
2 Comments
Sort by: