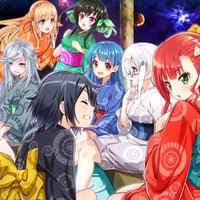 The project featuring 10 (now 11) characters who represent the active ingredients included in eye drops was launched with four episodes to promote the company's eye drops products in September 2016. The story of the web anime series is set in a fictional planet named "EYE" a few billion light years away from Earth. While the 11 girls fight to keep the planet's health, viewers can also learn the

mechanism of eyes and the importance of eye care. 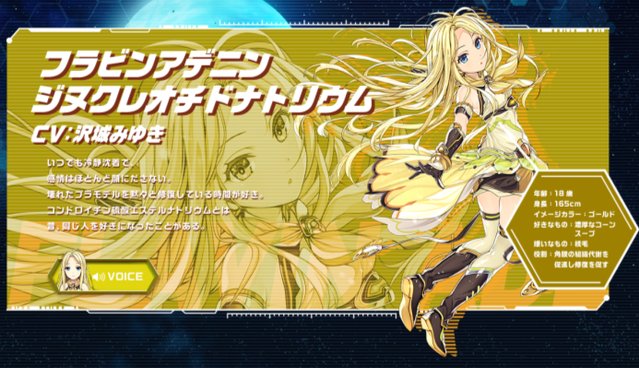 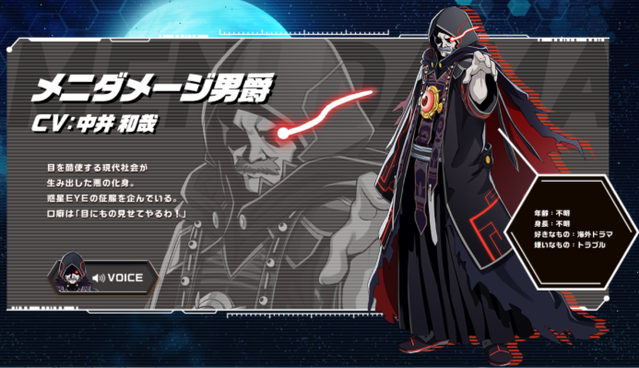 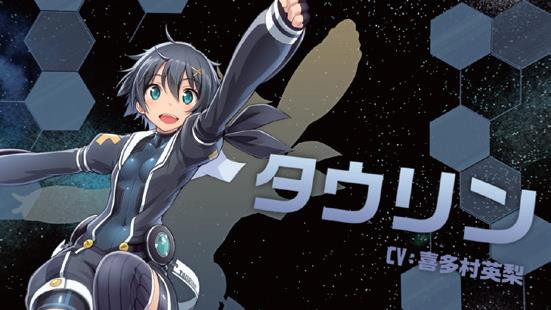 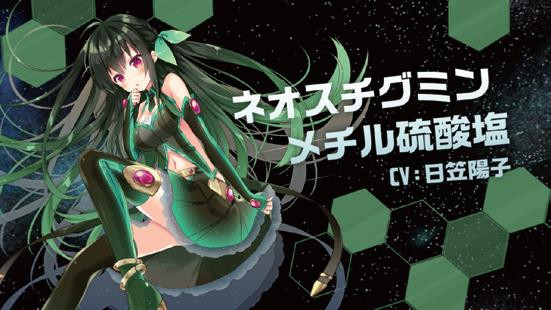 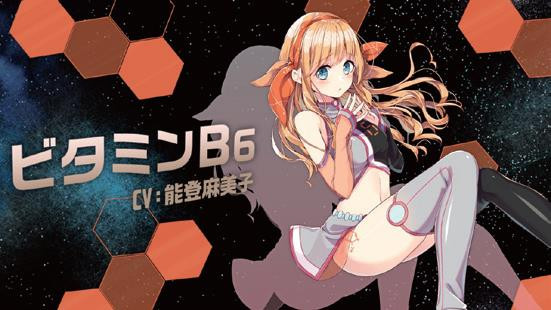 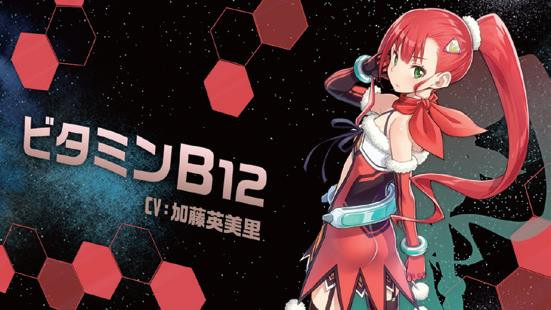 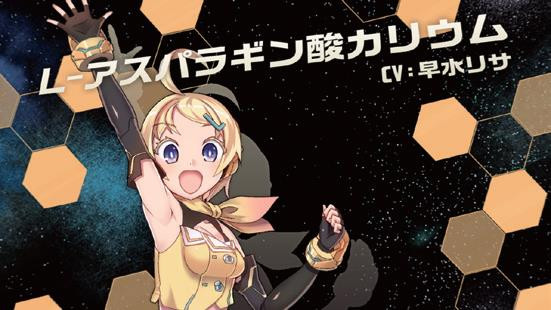 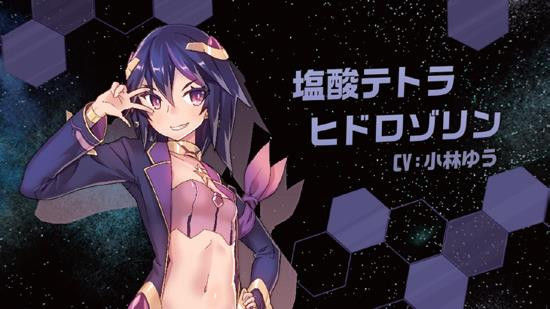 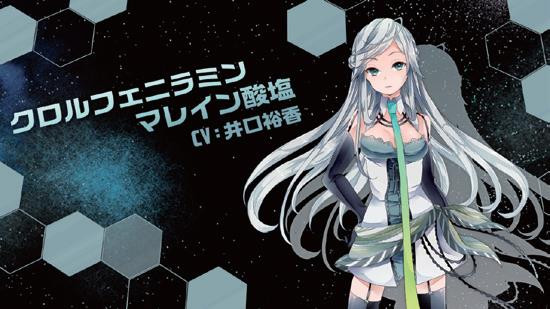 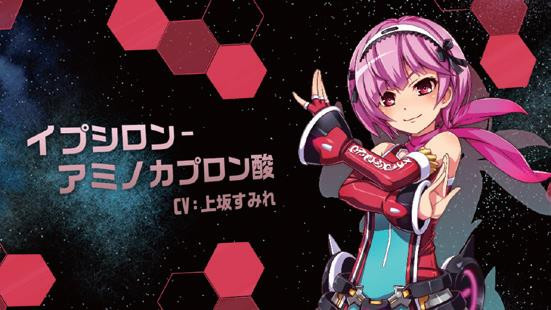 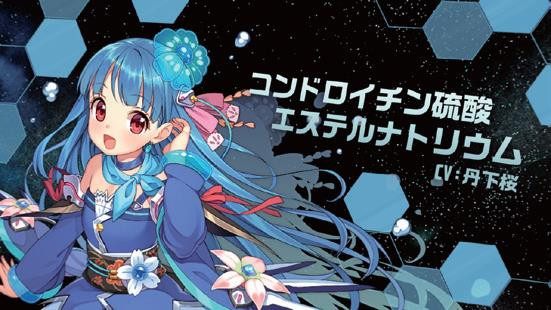 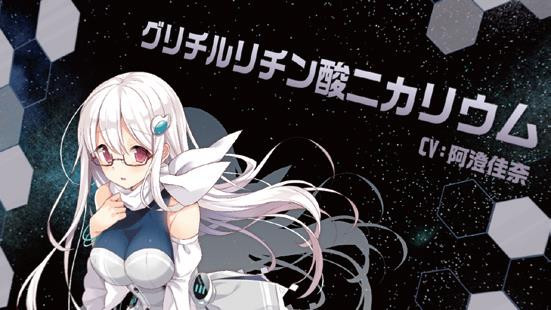