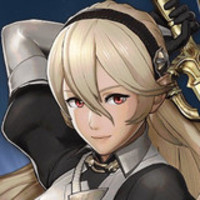 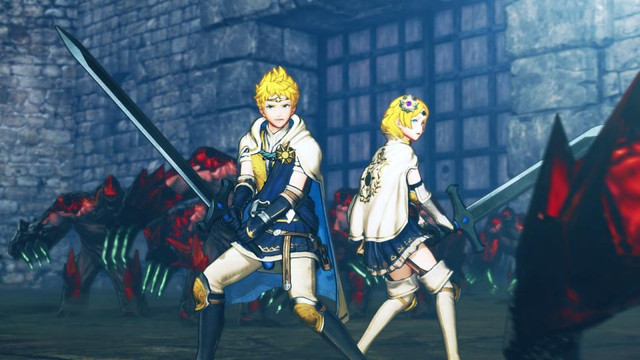 If you don't have big Valentine's Day plans, Nintendo has you covered. The second set of Fire Emblem Warriors DLC—a good deal of which is inspired by DS entry Fire Emblem: Shadow Dragon—is officially set to drop on February 14 at 4:00pm PT.

If you don't already have the Season Pass, the following can be yours for $8.99: