All 10 movies are now available to stream in the Americas 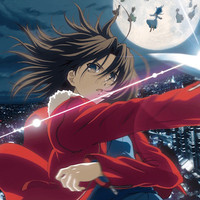 Crunchyroll announced the addition of The Garden of Sinners anime film series tonight. All 10 movies are now available to stream for Crunchyroll members in the Americas (in English). 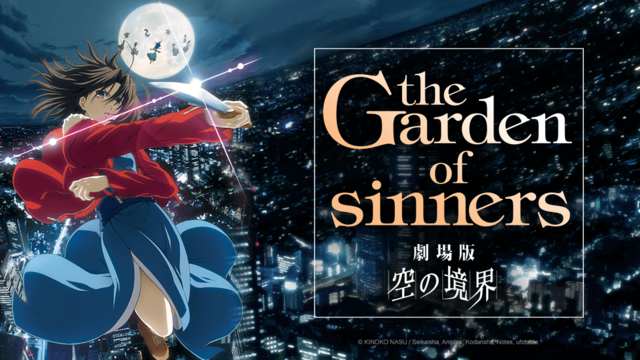 After lying in a coma for two years caused by a traffic accident, Shiki Ryougi awakens with amnesia. Inexplicably, she finds, in turn, that she has also obtained the “Mystic Eyes of Death Perception” in which she can see the invisible lines of mortality that hold every living and non-living thing together. Working for a small independent agency, Shiki attempts to unravel the baffling mystery behind a series of abnormal, horrifying incidents. Are they a foreshadowing that leads to something even more tragic and ominous? Things are not what they appear to be on the surface, but what dark revelations lie underneath? In this modern occult-action thriller, Shiki must tackle supernatural incidents with her special abilities while searching for her purpose for living.

Tags
the garden of sinners
« Previous Post
"Kiss Him, Not Me" Manga Concludes in "Bessatsu Friend" March Issue
Next Post »
Bubbles and Bullying in the "March Comes in Like a Lion" Anime
Other Top News
42 Comments
Sort by: