Ending Theme Revealed for "Dances with the Dragons" TV Anime 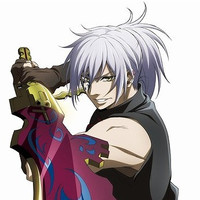 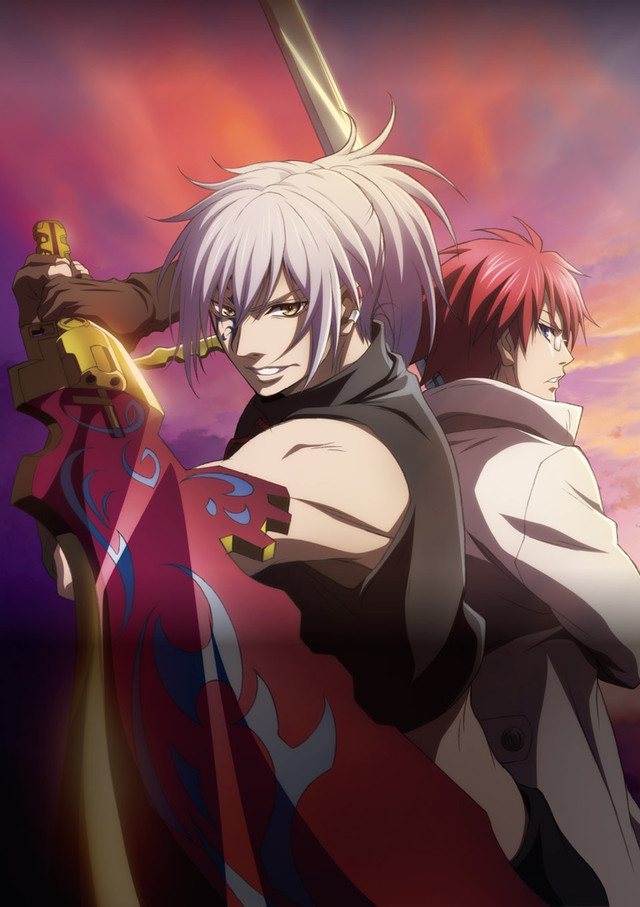 The ending theme has been revealed for Saredo Tsumibito wa Ryuu to Odoru - Dances with the Dragons, an upcoming TV anime based on the series of fantasy light novels in which magic-wielders combine science and sorcery to deal with otherworldly threats. 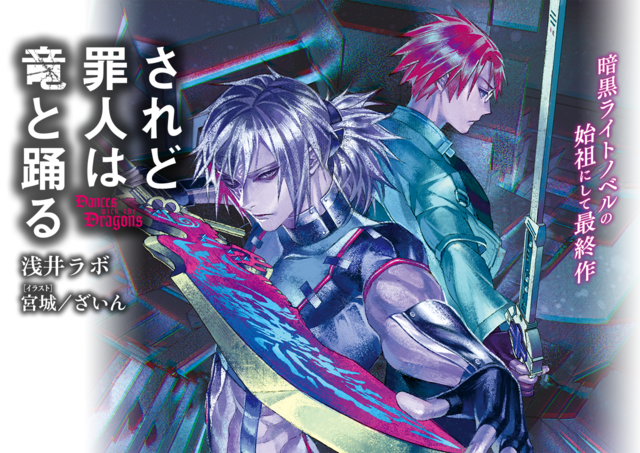 The ending theme, entitled "décadence", is performed by Maon Kurosaki, and it will be released in Japan as Kurosaki's 12th single on May 09, 2018.

The original Saredo Tsumibito wa Ryuu to Odoru - Dances with the Dragons light novels are written by Asai Labo, illustrated by Miyabi and Zain, and published by Shogakukan under their Gagagaga Bunko Imprint. The story follows Gaius Levina Sorel and Gigina Jardi Doruk Meleios Ashley-Bufh, a pair of magic-users who make a living as mercenaries taking unsavory jobs in the chaotic city of Eridana. 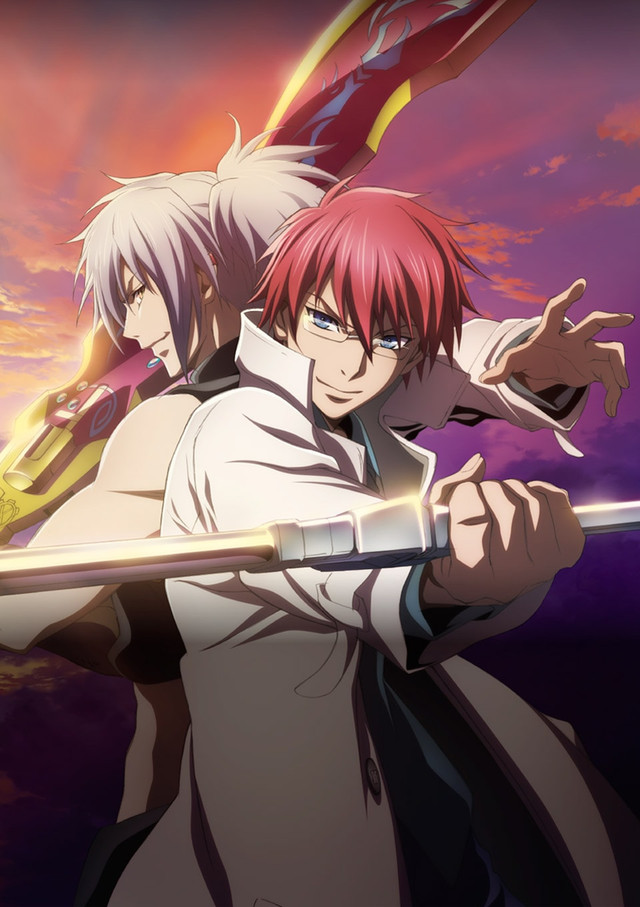 The Saredo Tsumibito wa Ryuu to Odoru - Dances with the Dragons TV anime is directed by Hiroshi Nishikiori and Hirokazu Hanai and features animation by Seven Arcs Pictures. The series will begin broadcasting on TBS (Tokyo Broadcasting System) and BS-TBS in April of 2018.