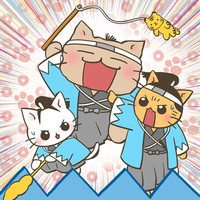 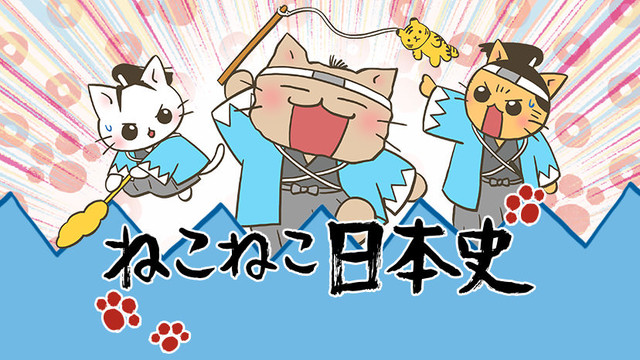 The wacky felines of Meow Meow Japanese History (known as Neko Neko Nihonshi in Japan) are coming back for another round of fun and educational anime shorts, because the third series of Meow Meow Japanese History will broadcast in Japan on NHK E TV beginning on April 04, 2018. The series will air on Wednesdays during the 18:45 time slot (6:45 PM JST). 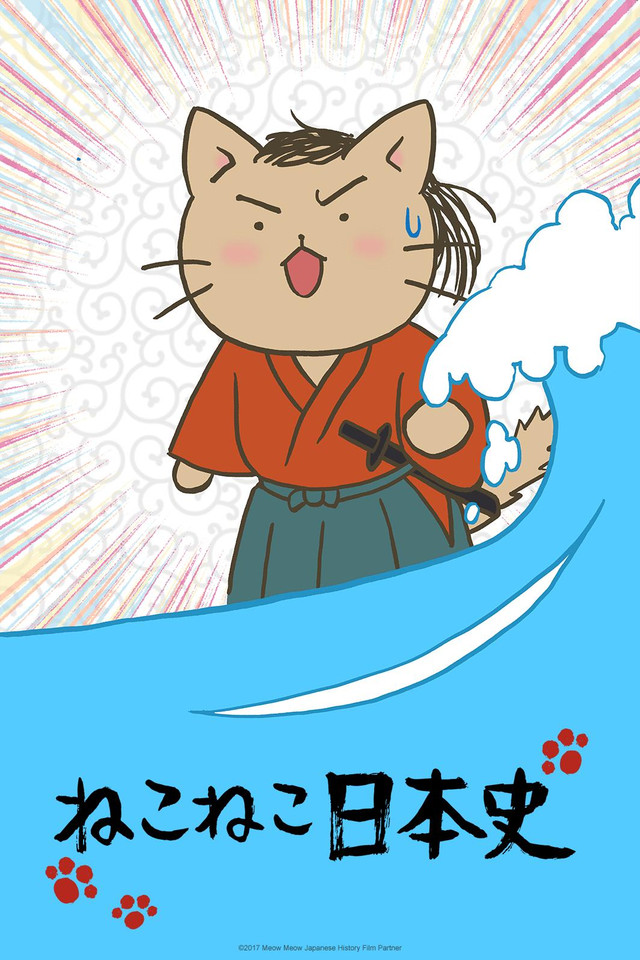 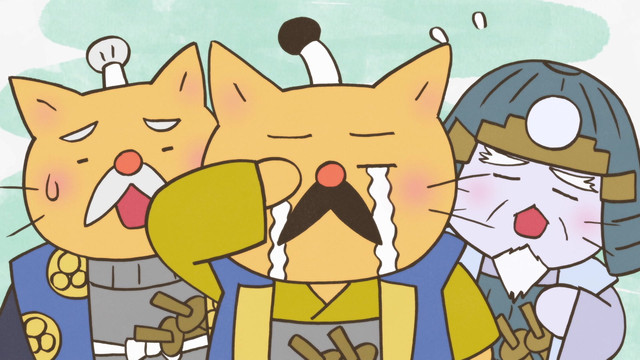 The many great cats throughout Japan's history are back to strut their stuff in a new season. They continue to leave their mark on history, doing whatever they want, but what else would you expect from a cat? They get bored fast, and love to sharpen their claws and take naps. They might be scared of water and loud noises, but the amount of energy they display when they get excited is something to see! What kind of history will we see them create this time around?