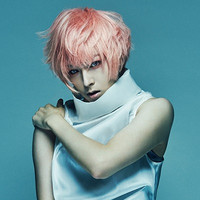 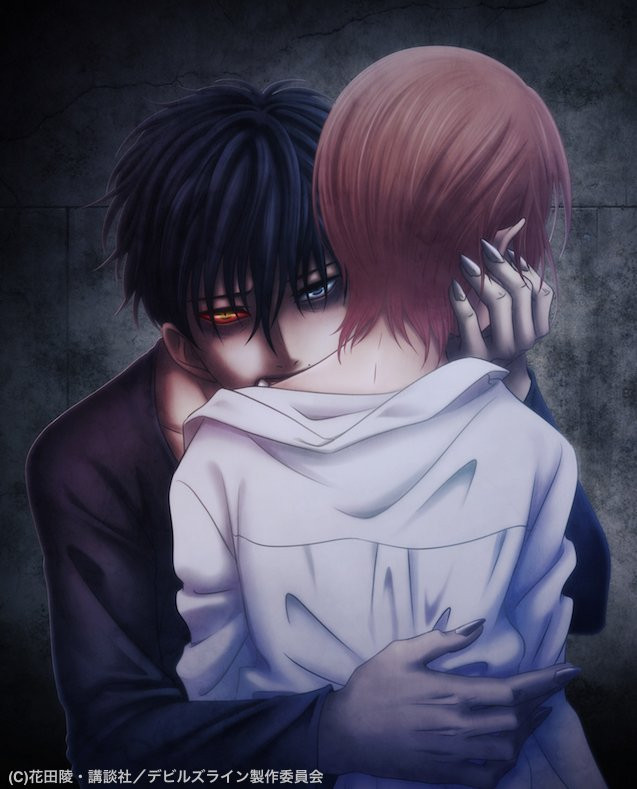 Voice actor / singer Shouta Aoi will perform the opening theme for Devils' Line, an upcoming TV anime based on the urban fantasy manga by Ryo Hanada about a college student entering a forbidden romance with a half-human, half-devil lover. 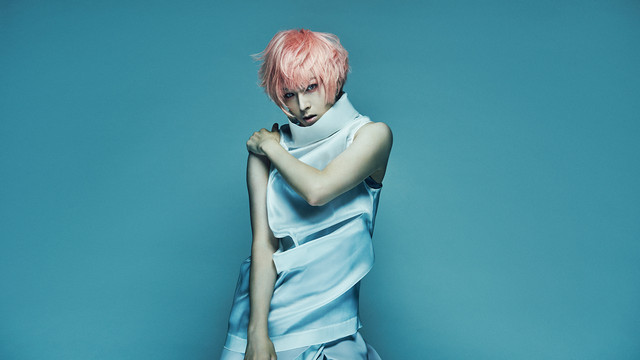 The opening theme is entitled "Eclipse", and it features lyrics and composition by Noriyasu Agematsu of Elements Garden and arrangement by Hitoshi Fujima of Elements Garden. The song will be released as Aoi's 9th single in Japan on May 09, 2018.

The original Devils' Line manga is serialized in Kodansha's Morning Two seinen manga magazine. An English language version is also available from Vertical Inc., who describe the story as follows:

Tsukasa, a college student, is rescued from an attack by a devil, one of many vampires that can blend in among the human population. Anzai, her savior, is a half-devil who exploits his supernatural gifts as a member of a shadowy police task force that specializes in devil-related crime in Tokyo. As Anzai continues to keep guard over Tsukasa, the two quickly forge a tentative bond—one that Anzai fears will test his iron-clad rule of never drinking human blood... 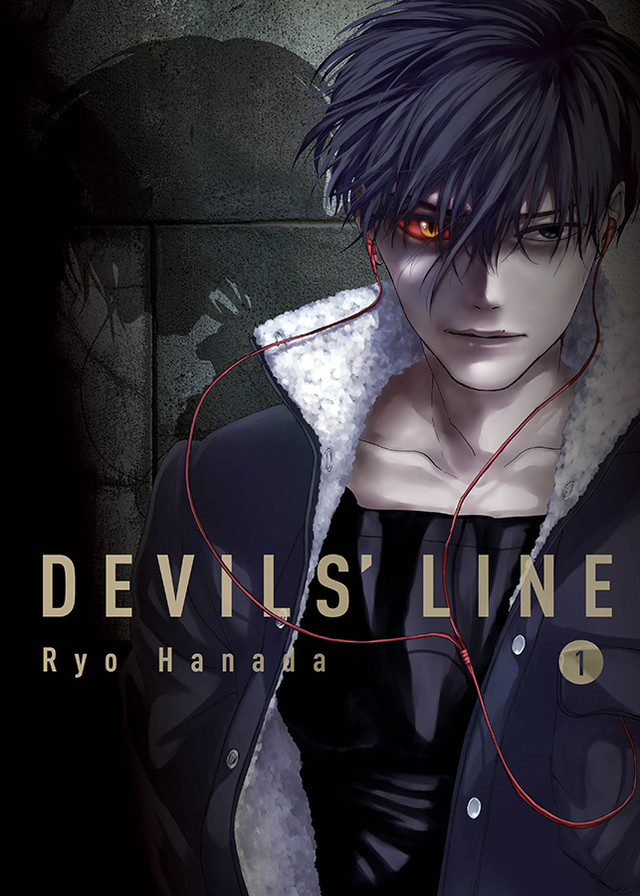 The Devils' Line TV anime is directed by Yoshinobu Tokumoto and Hideaki Nakano and features animation by Platinum Vision. The series begins broadcasting in Japan in April of 2018.