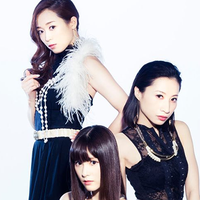 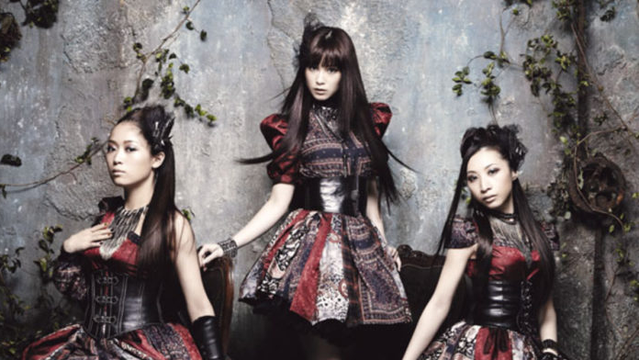 J-pop trio Kalafina, known for their anime themes, will be celebrating their tenth anniversary with a new documentary.

Kalafina has supplied music for shows like Madoka Magica and Fate/stay night, but their history goes much further back. The new doco is titled Kalafina 10th Anniversary Film ~Yume ga Tsumugi Kagayaki no HARMONY~, and will show both live performance clips and behind-the-scenes footage. There will also be interviews with all three members of the group.