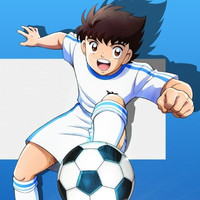 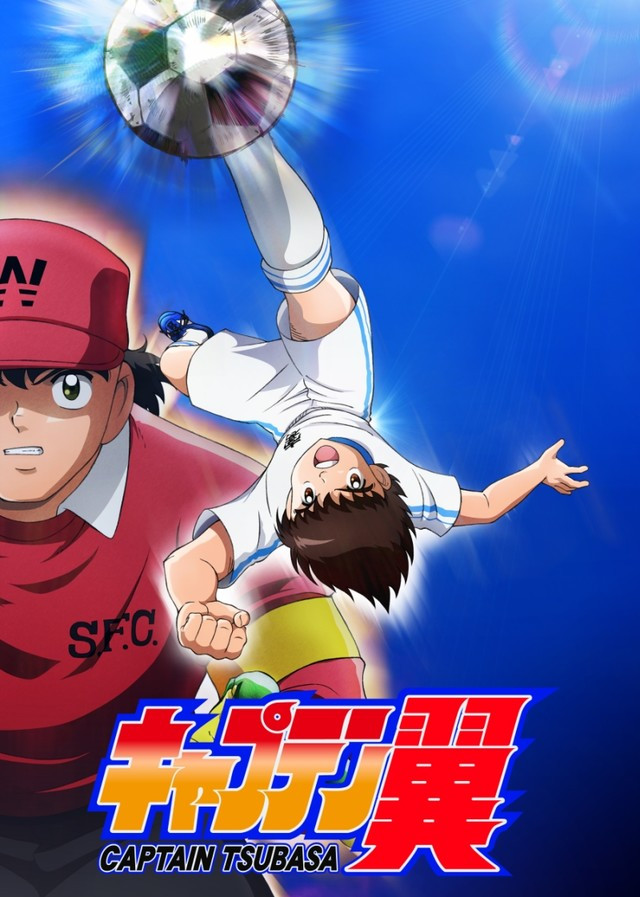 New details have been revealed about the Japanese broadcast of Captain Tsubasa, the latest animated adaptation based on Yoichi Takahashi's classic sports manga about a young genius soccer player, his friends, and his rivals. Captain Tsubasa will broadcast on TV Tokyo and BS Japan according to the following schedule:

Captain Tsubasa will also broadcast on TV Osaka, TV Aichi, TV Setouchi, TV Hokkaido, and TVQ Kyushu Broadcasting, but the exact details of these broadcast schedules have not yet been revealed. Captain Tsubasa has also been licensed for distribution in North America and Latin America by Viz Media. 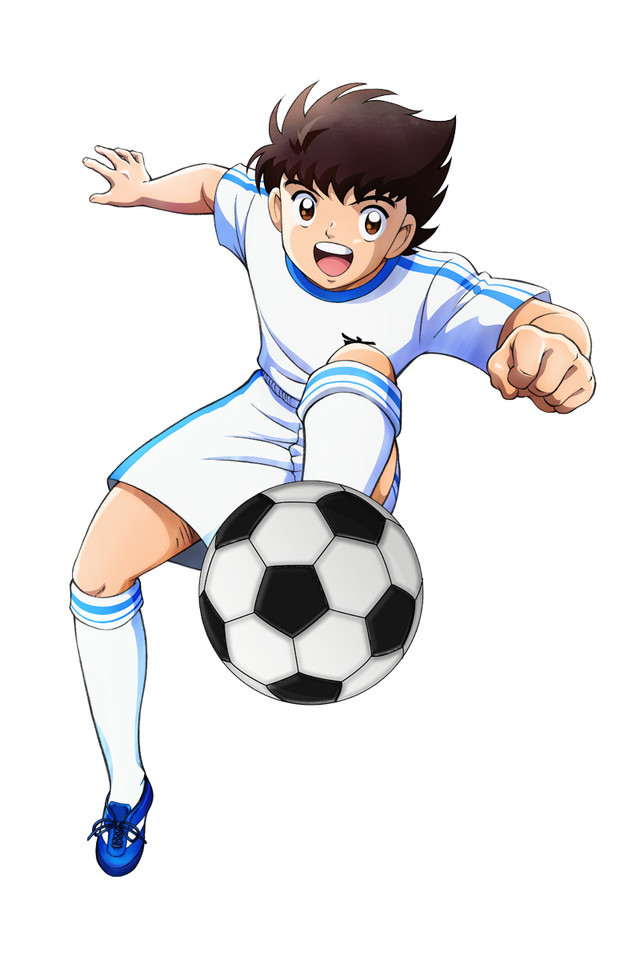 The 2018 Captain Tsubasa TV anime is directed by Toshiyuki Kato and features animation by David Production. The story of the series follows soccer prodigy Tsubasa Oozora as he and his teammates grow and learn through the practice of soccer.