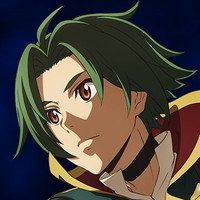 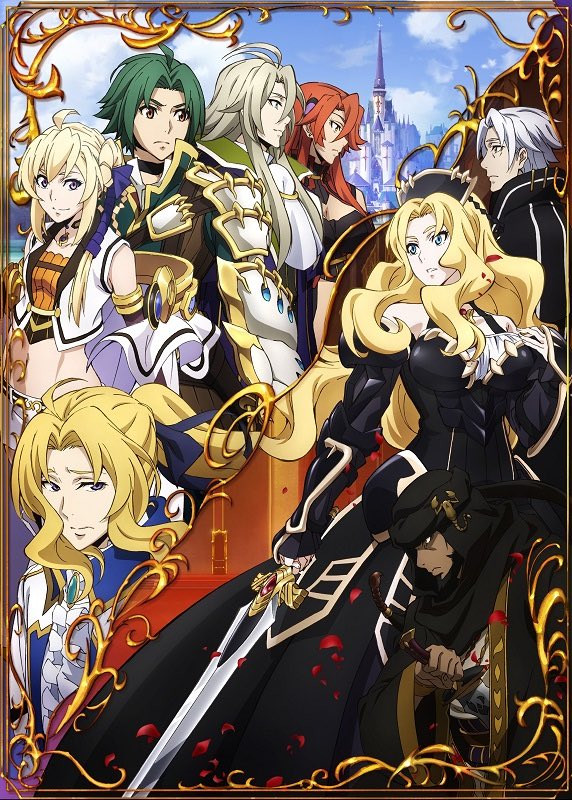 Record of Grancrest War, an ongoing TV anime adaptation based on the fantasy light novels written by Ryo Mizuno and illustrated by Miyū about a pair of adventurers trying to bring peace to their war-torn world, is continuing its broadcast in April of 2018 with new opening and ending theme songs. 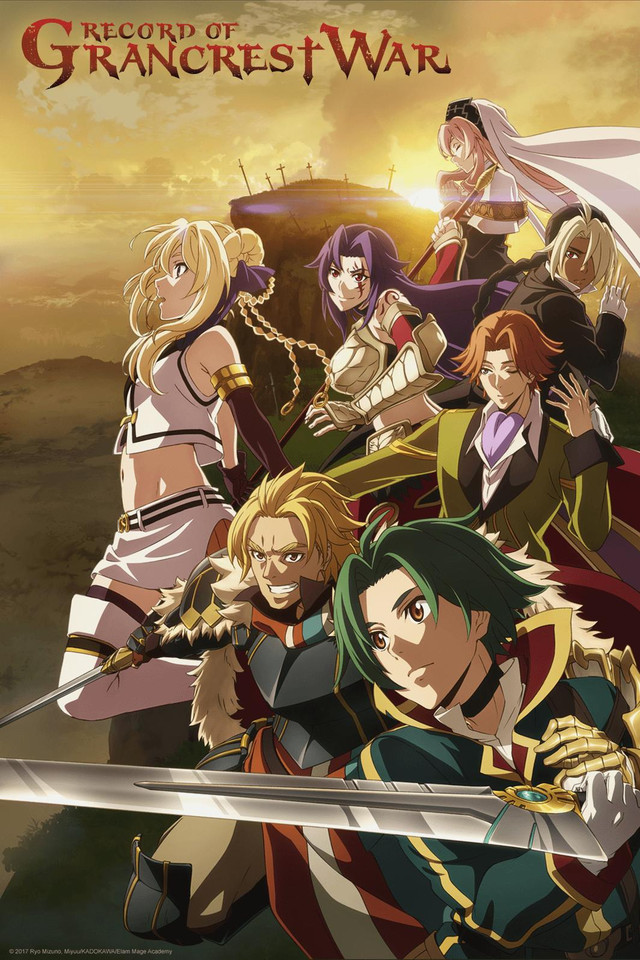 Record of Grancrest War is directed by Mamoru Hatakeyama and features animation by A-1 Pictures. The series is currently broadcasting in Japan on Tokyo MX and other stations, and it is also available via streaming on Crunchyroll, who describe the story as follows:

Atlatan, a land ruled by chaos. Fearing disaster brought about by chaos, the people lived protected by “Lords;” those with the power of “Crests,” used to suppress the chaos. However, the Lords decided to abandon the concept of protecting the people and turn against each other, stealing each other’s Crests to gain dominion over one another. Among these people are Siluca, a lone mage who despises the Lords, and Theo, a vagrant knight training to someday liberate his homeland. Enticed by Theo’s ideals, Siluca’s coercive tactics have the two forming a contract and together, reform a war-torn land.