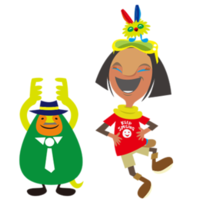 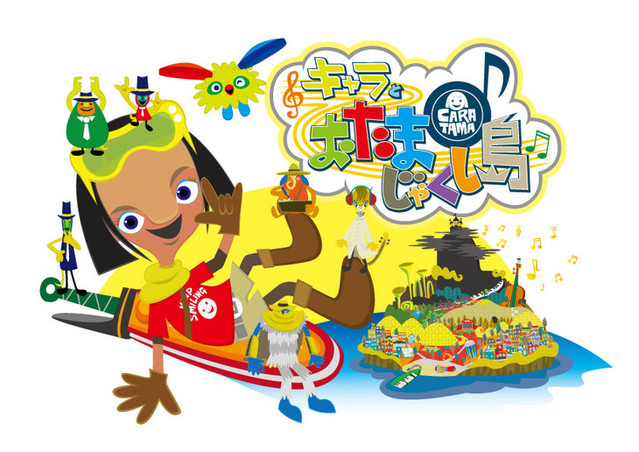 Kenji Terada, a scenario writer and anime director probably best known in the West for his work on the first three Final Fantasy video games, has written a new music-themed short form anime entitled Kyara to Otamajakushi Shima ("Character and Musical Note Island") that will broadcast on the NHK E TV network on Mondays at 10:15 AM beginning on April 02, 2018.

The main staff for Kyara to Otamajakushi Shima includes: 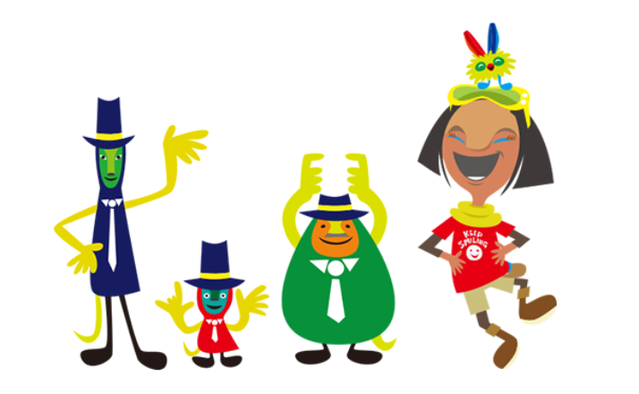 The story of Kyara to Otamajakushi Shima is set on the magical "Musical Note Island" where music is the stuff of life, and where creatures called "Gakki Animals" that are part critter and part musical instrument are born from the musical energy. Life on "Musical Note Island" is disrupted when an evil witch arrives and turns all of the music discordant. A brave young girl named Cara and her companion Katakata go on a quest to restore peace to the island.

Kyara to Otamajakushi Shima will run for 40 episodes, with each episode being approximately 5 minutes in length.