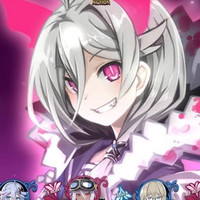 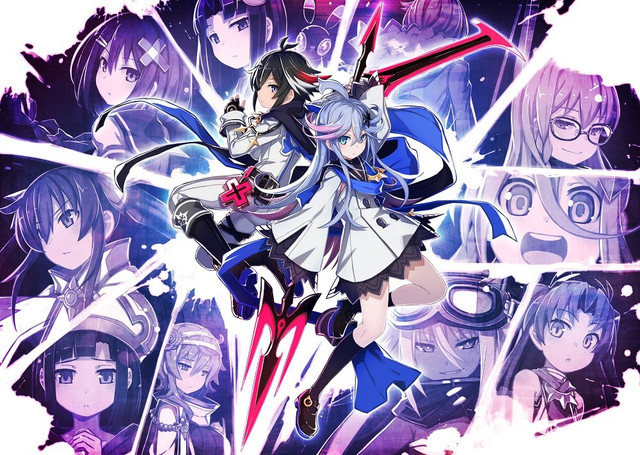 The cat was already mostly out of the bag, but Compile Heart has now officially confirmed Mary Skelter 2 for PlayStation 4. This sequel packs in a number of system improvements that are also reflected in the included remake of Mary Skelter: Nightmares, and it's due out in Japan on June 28.

Some of the system improvements include adjustments to dungeon map size, quest system enhancements, changes to the Jail Roulette Entries Renewal and Growth Area systems, and extended time spent balancing and debugging the game.

Those who pre-order will get a voucher code for love visual novel Love Prison Tower Mary Skelter, which features full voicing, new music, and newly-illustrated character poses and event CG. There will also be a limited edition in a special box with a soundtrack CD, book, poster, and other bonus features.

Here's the teaser trailer and opening: 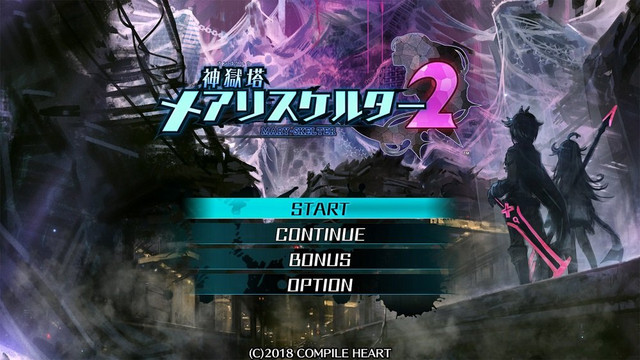 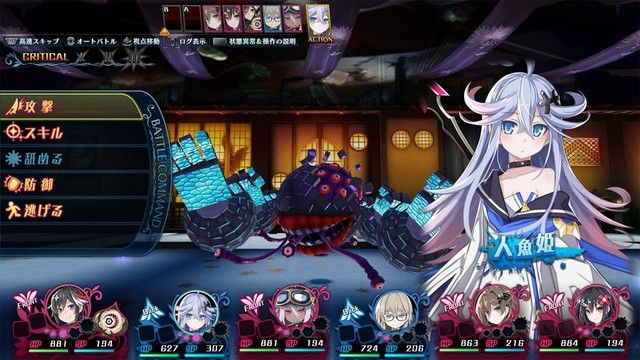 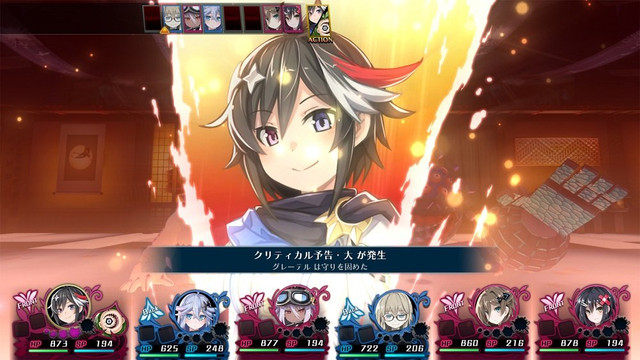 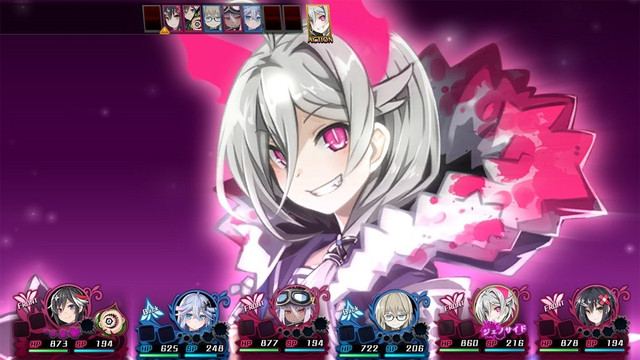 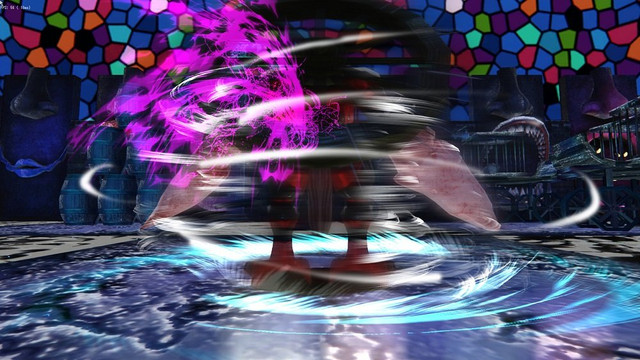 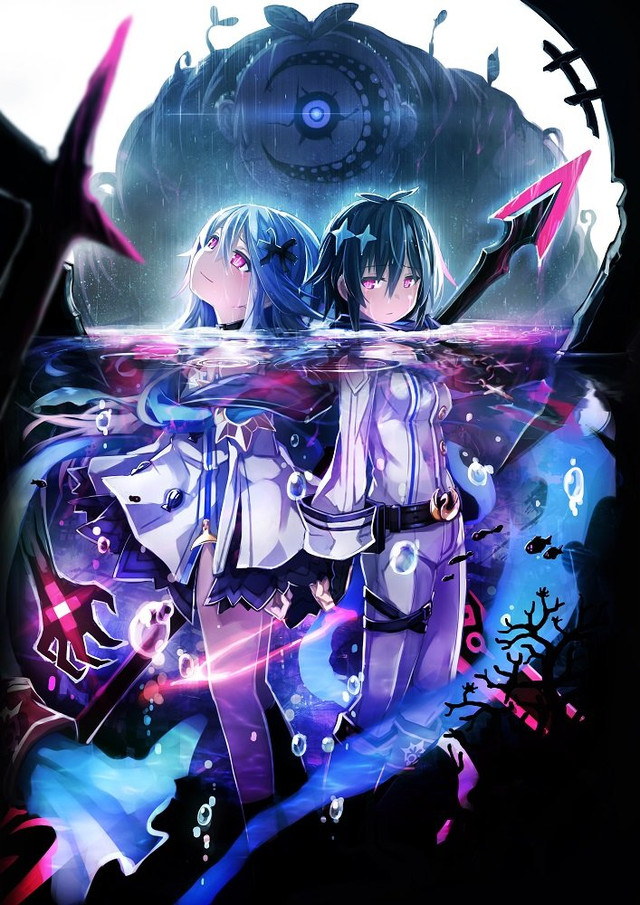