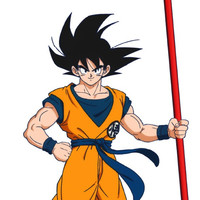 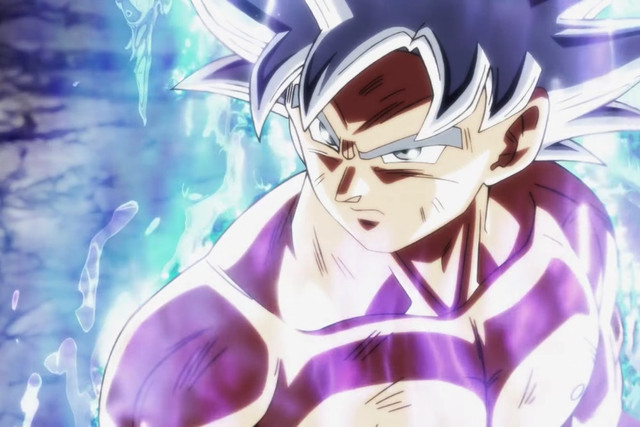 The Dragon Ball Super TV anime may be coming to an end, but don't forget that we have a feature film to look forward to later this year! The tentatively-titled Dragon Ball Super movie recently got some more information on its official website, which has the 20th Dragon Ball feature lined up for a December 14 opening in Japan.

According to Toriyama's comments, the movie takes place after the Tournament of Power, and will contain previously unwritten details about the Saiyans and Frieza, while introducing a "long-awaited strong opponent."

Toriyama also mentioned that, while the TV anime is ending for now, Toyotarō's Dragon Ball Super manga will continue, and he thinks it will have different developments from both the TV series and movie.

The visual on the website says "'Super' movie version, begins." Here's a closer look at the image of Goku: 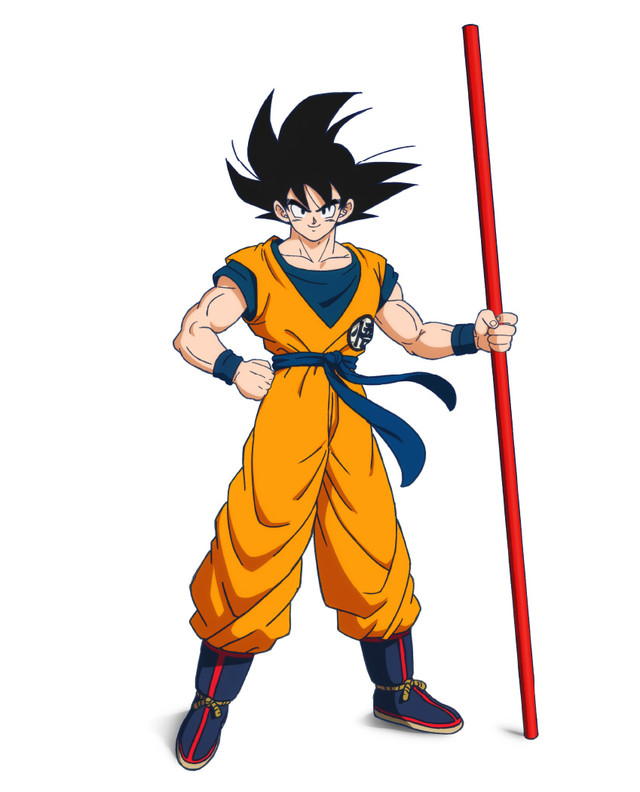