Time-Limited "Video Girl Store" to Open in Tokyo Next Week 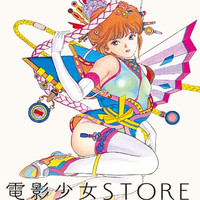 During the event period, pre-sales of many Video Girl goods will be held at the venue. In addition, Masakazu Katsura's illustrations and copied manga arts from the series mainly used for the goods will be displayed, as well as the costumes of Video Girl Ai Amano from the ongoing TV drama. 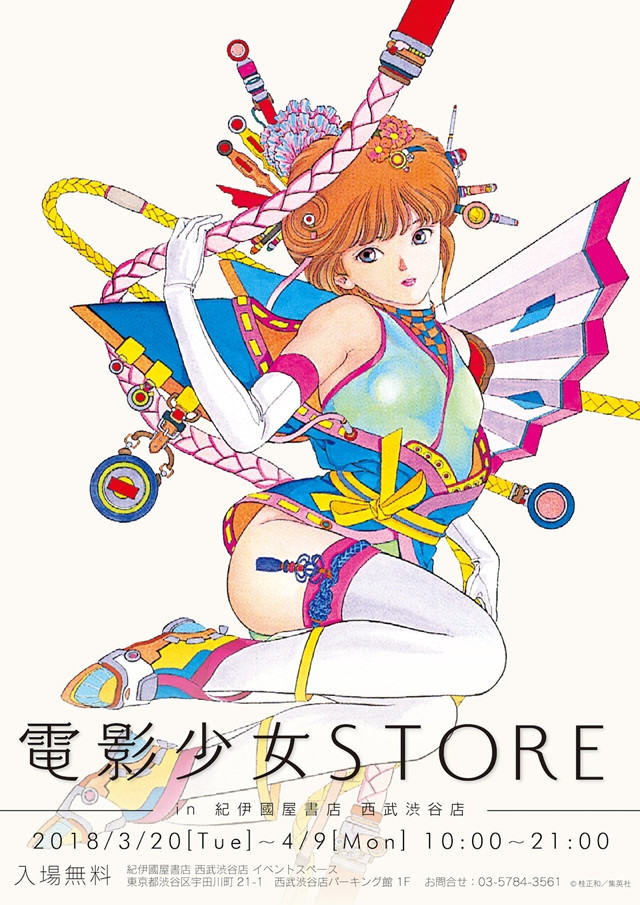 Purchasers at the store in the venue will get a limited postcard, one for over 2,160 yen purchase. 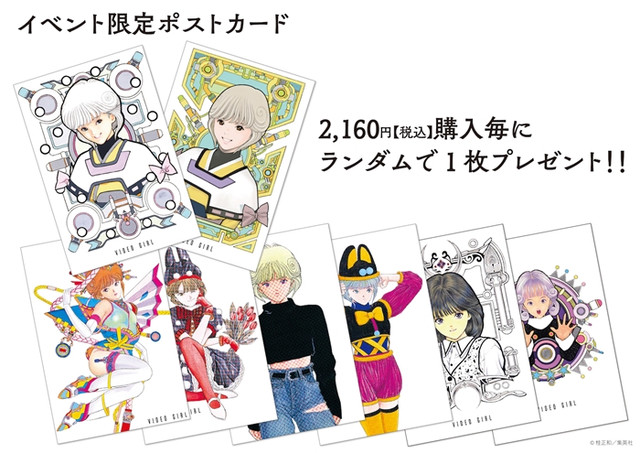 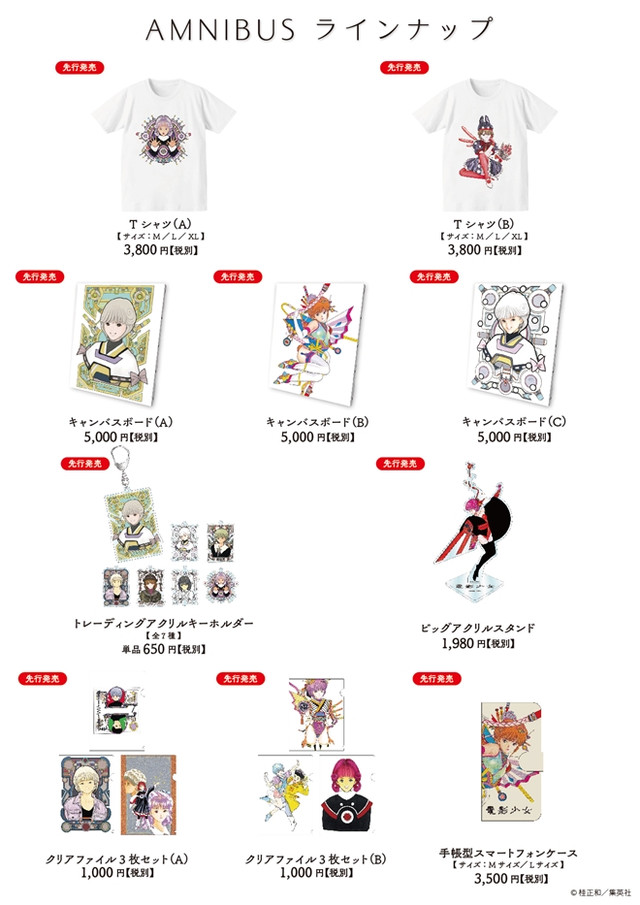 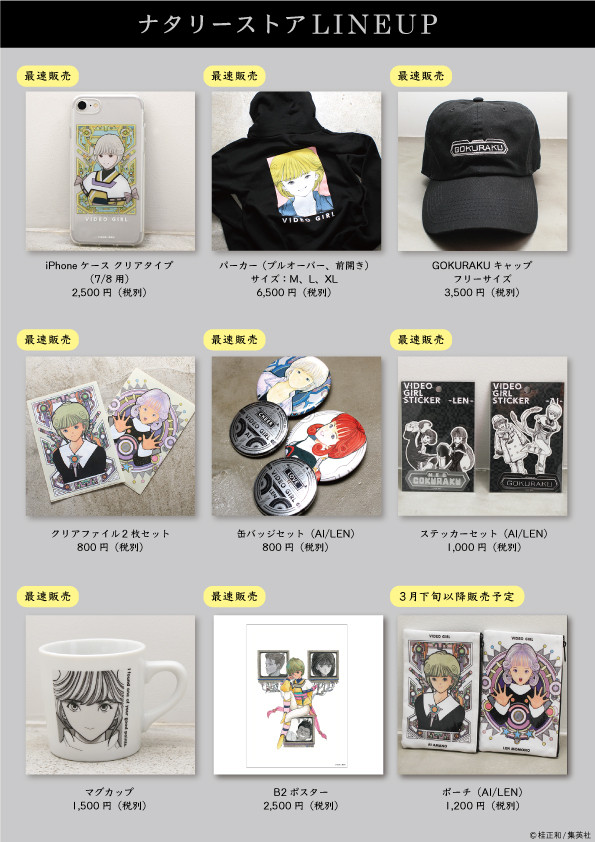 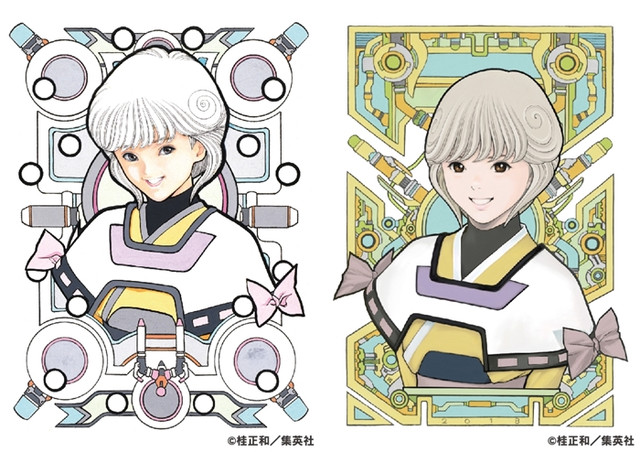 A scene from the TV drama 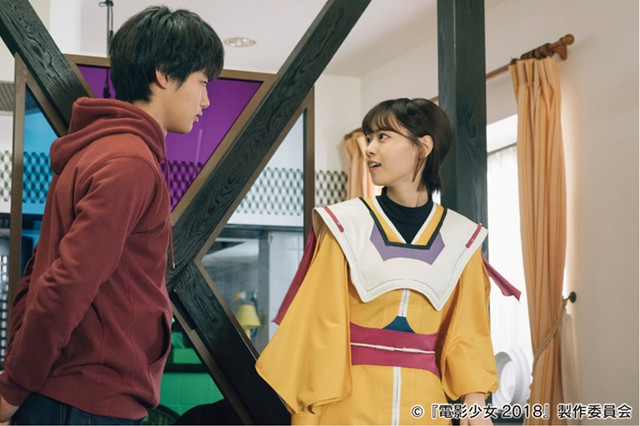 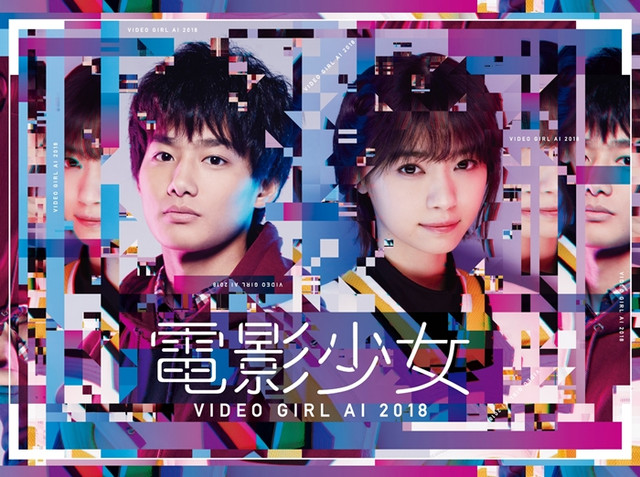