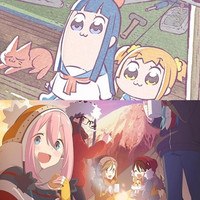 As usual, the largest Japanese mobile phone operator NTT Docomo has revealed the results of its latest online research on the winter 2018 TV anime in four categories: "The Most Laughable," "Moe," "Exciting," and "Heart Touching." The research was conduct with over 3,800 registered users of its anime streaming service dAnime Store between February 23 and March 2. 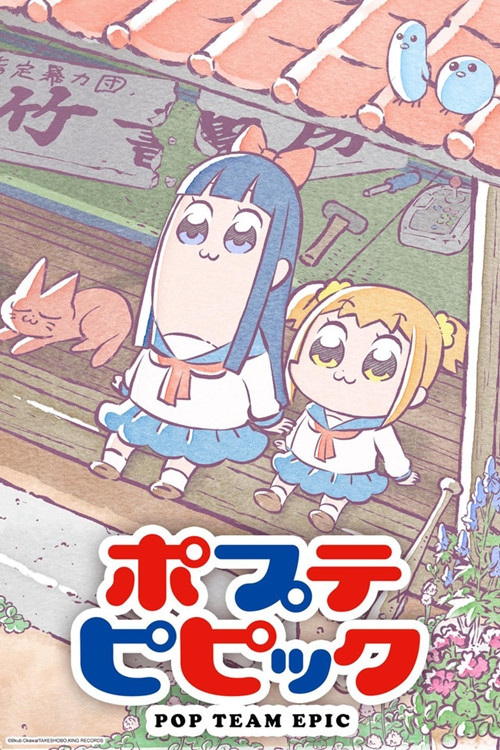 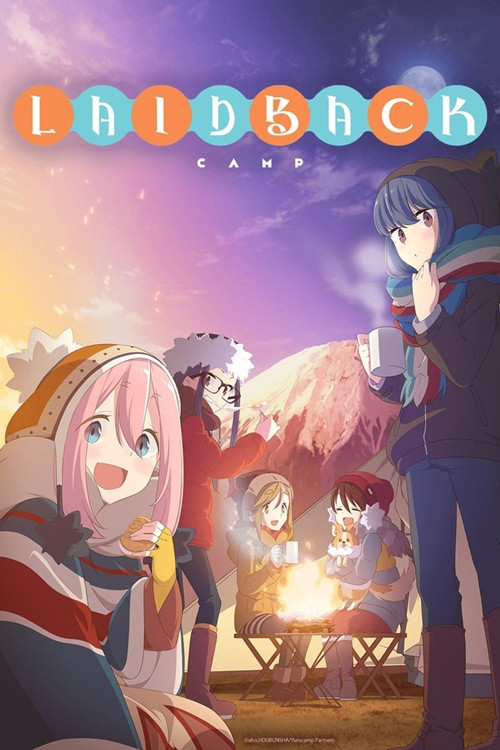 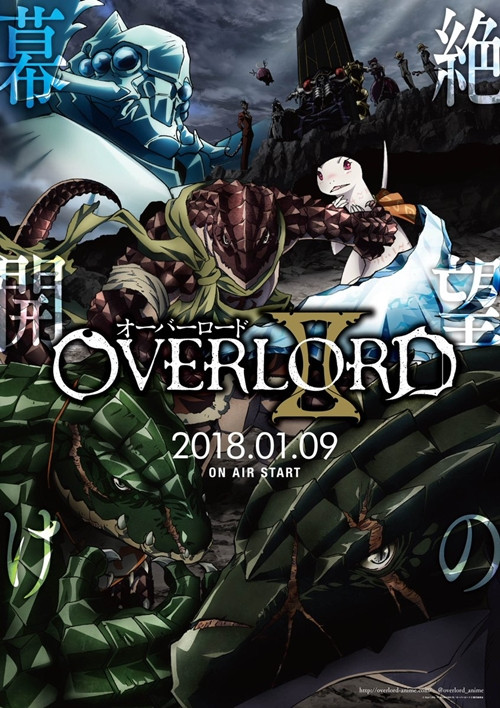 2. "The Seven Deadly Sins: Revival of The Commandments"

"The Most Heart Touching"

1. "A Place Further than the Universe" 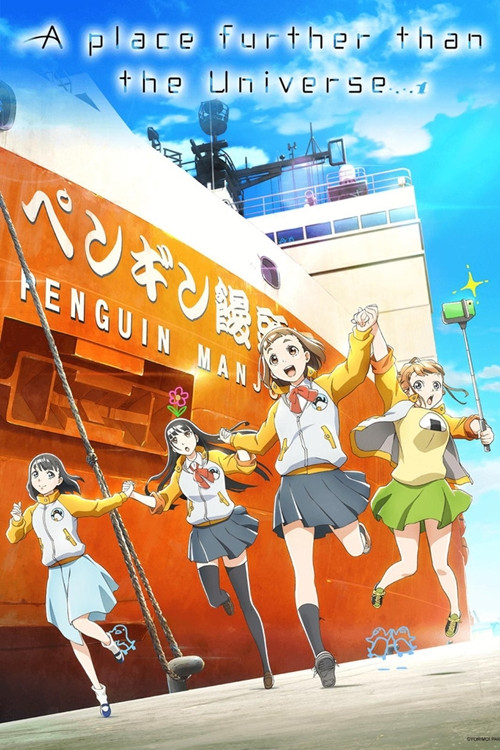 Most Exciting: "The Seven Deadly Sins: Revival of The Commandments"

Most Heart Touching: "A Place Further than the Universe"