Battling Babes Are Back in New "Bikini Warriors" OAVs (NSFW-ish) 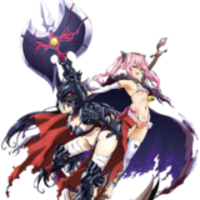 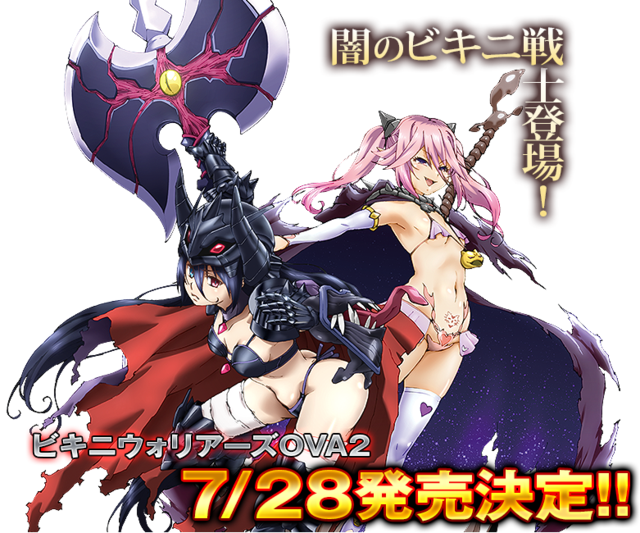 Last spotted back in December of 2016, the scantily clad warrior women of HobbyJapan's Bikini Warriors comic ecchi fantasy series are returning for another round of original animation videos in a Bluray and DVD release that hits Japanese stores on July 27, 2018. The new release will feature 2 original episodes, as well as "hyper-sexy" versions of the remaining 6 episodes of the original 2015 Bikini Warriors TV series, for a total run time of 32 minutes. 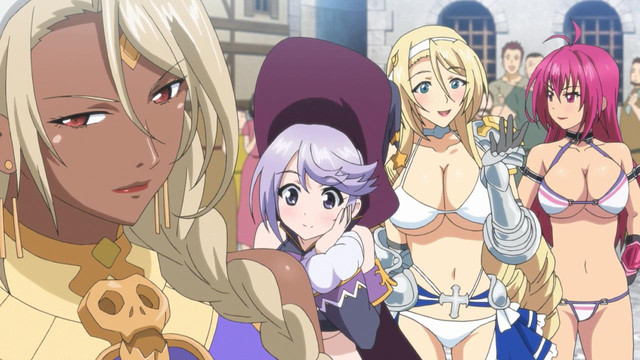 In the first episode, entitled "Heroes Are Always Pursued by Unreasonable Events", the main party runs afoul of two additional bikini-clad warriors: Black Knight (CV: Eri Kitamura) and Necromancer (CV: Akane Fujita). In the second episode, entitled "Bikini of the Dead", the ladies are beset by a horde of undead felines. 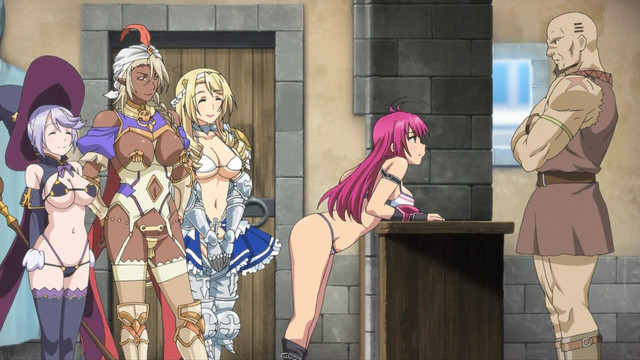 Bikini Warriors is directed by Naoyuki Kazuya and features animation by by feel. and PRA. The Bikini Warriors OAV2 release retails for 5537 yen ($52.60 US) plus tax on Bluray and on 4611 yen ($43.80 US) on DVD. The 2015 Bikini Warriors TV anime is distributed in North America by Funimation, who describe the series as follows: 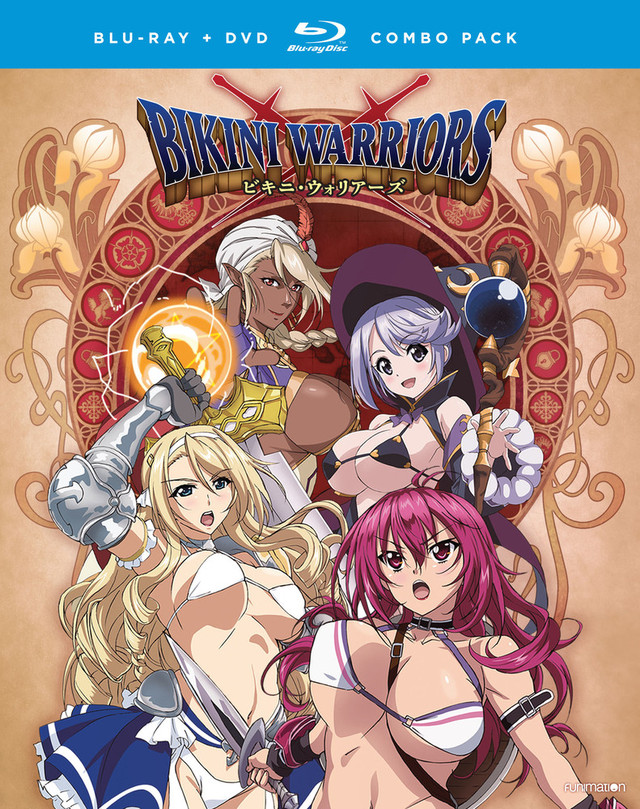 Prepare yourself for an adventure of epic proportions. With warriors so skilled at battling questionable slimes and taming tumescent tentacles, there's no need for all that bulky armor. Brought to you by some of the masters of the female form, Bikini Warriors features character designs by Rei Hiroe (Black Lagoon), Tony Taka, Odanon (Queen's Blade), and Hisasi.

All your favorite RPG classes beginning with the athletic Fighter, elegant Paladin, and enchanting Mage--are busting the min/max barriers for maximum blood loss! Are you equipped? Unsheathe your sword and prepare for battle!