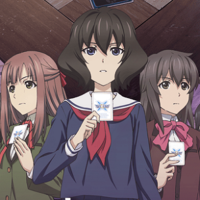 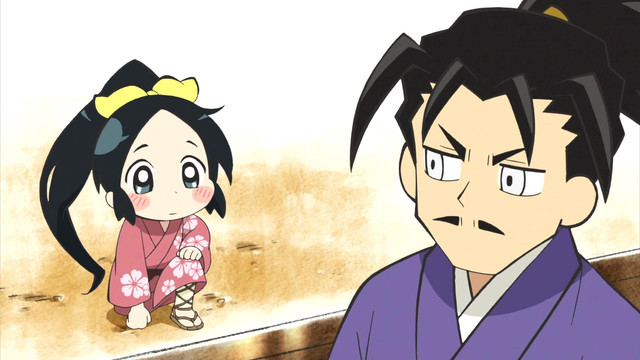 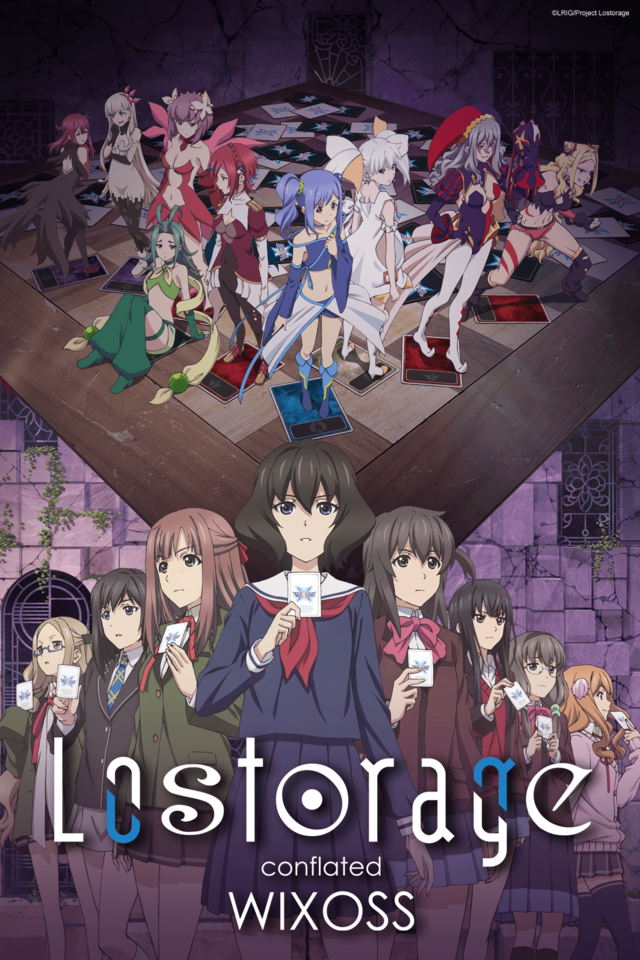 The darkness isn't past yet.
The peaceful days turn out to be short-lived as the shadow of another Selector Battle looms large. Mizushima Kiyoi is the first to notice that things are amiss, and she makes her move to put an end to the cycle of darkness.The Battle this time includes a new card, "Key," and has been set up with rules different than before. With both the mastermind and their motive shrouded in mystery, the darkness grows ever deeper and more menacing. Homura Suzuko, Morishita Chinatsu, Mikage Hanna, Kominato Ruuko, Kurebayashi Yuzuki, Uemura Hitoe, and Aoi Akira... The Selectors gather once again. Hopes, memories, and the key... The final battle with everything on the line begins now!

My Sweet Tyrant (known in Japan as Akkun to Kanojo) is directed by Shin Katagai and features animation by Yumeta Company. The series will stream on Fridays at 8:00 AM Pacific for Crunchyroll members with premium subscriptions in territories worldwide (except Asia) beginning on April 06, 2018. Crunchyroll describes My Sweet Tyrant as follows: 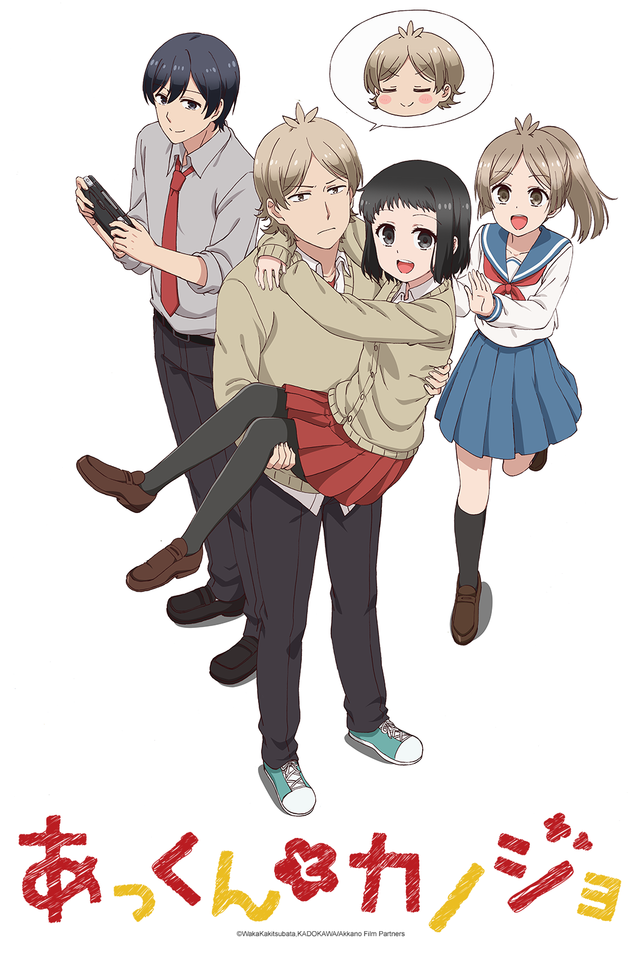 The childhood friends Akkun and Nontan are boyfriend and girlfriend. But Akkun is always saying ridiculously harsh things to Nontan as well as being cold with her and is frequently moody. But that’s just how Akkun expresses his love for Nontan. This is a high school love comedy about Akkun and Nontan, who doesn’t seem to care at all about how Akkun acts toward her. 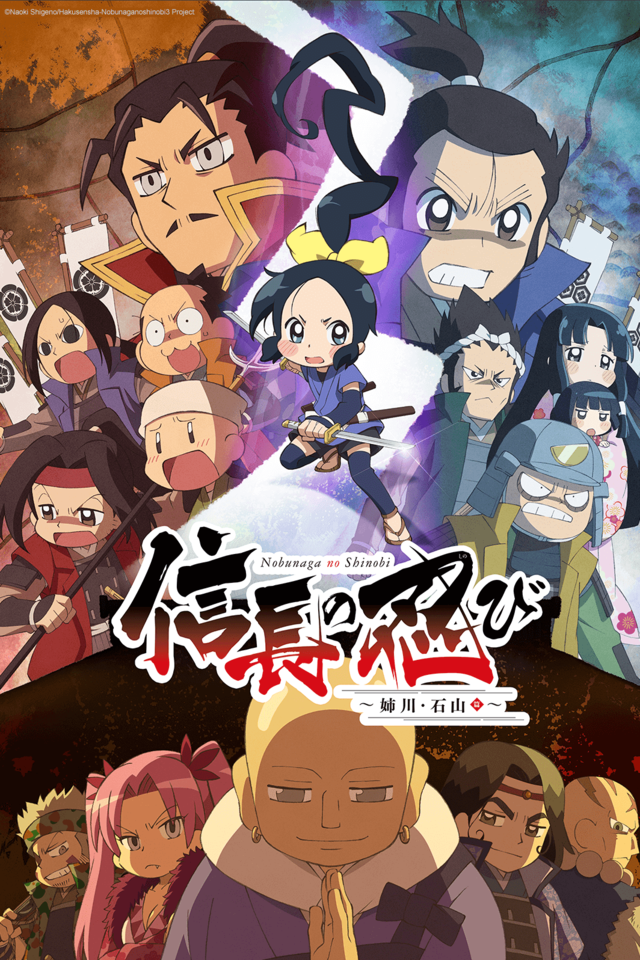 Nobunaga’s beloved sister Ichi has married Azai Nagamasa. But the impending battle between the Azai + Asakura forces and the Oda Army is unavoidable. Even a moment’s hesitation could cause either side to lose something important at the Battle of Anegawa. It is there that Chidori, who has been saving her tears, will awaken. In this battle to bring the whole country together, there are times where even brothers must fight! This period drama gag anime is now heading into the Anegawa/Ishiyama Arc!