"Ryusei" will be digitally available from April 22, then its Cd will be released on June 13 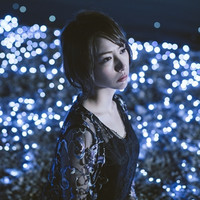 "Ryusei" will be digitally available first via iTunes, mora, and other services from April 22, then its CD will be released on June 13 as a double A-side single with her another new song "Yakusoku (Promise)."

After taking a hiatus from activities due to her health issues since her two-day concert at Nippon Budokan in November 2016, her official website announced her return with a music video for "Yakusoku" in February 2018. 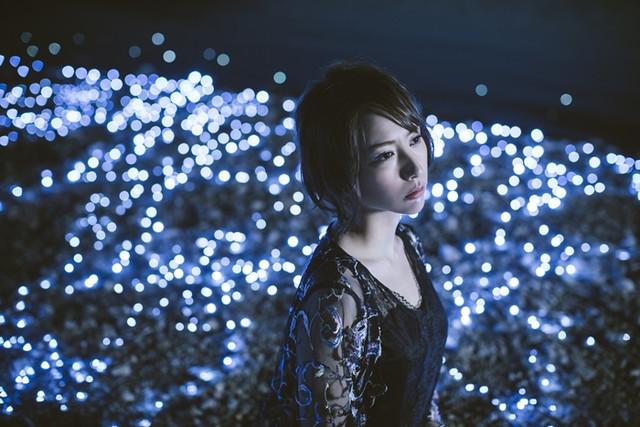 Gunma TV, BS11 and MBS on April 7, then will be also available to Crunchyroll members in North America,