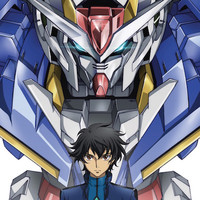 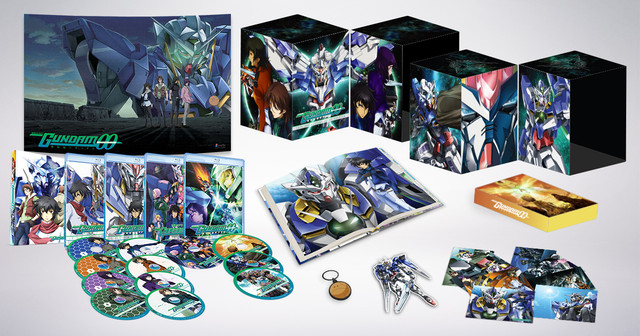 In non-00 news, Mobile Suit Gundam AGE: Memory of Eden OVA will be out on Blu-ray and DVD on July 3.

And then theres Sweet Blue Flowers. Based on the manga by Takako Shimura and directed by Kenichi Kasai, the series is coming to Blu-ray in North America this July.

Do You Remember Your First Love?

Fumi’s always had trouble connecting with other people, but her life has been especially tumultuous as of late. After a decade apart, fortune reunites her with her childhood friend Akira, who’s always held a special place in Fumi’s heart. But even as they rediscover their friendship, with the start of the new school year, Fumi becomes enamored with a tall, charismatic girl named Sugimoto. Fumi soon finds herself playing a balancing act, between her feelings towards Akira and her newfound desire for Sugimoto.