Two of the members, Nanami Atsugi and Koko Hayashi are also voicing the main characters 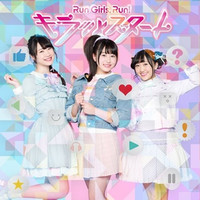 The unit was formed by the three winners of the third Anison Vocal Audition co-held by avex pictures and 81 Produce in December 2016: Nanami Atsugi, Koko Hayashi, and Yuuka Morishima. They made their debut in the TV anime Wake Up, Girls! New Chapter in October 2017, playng the anime characters of the unit with the same name. "Kiratto Start" is their second anime theme song following "Slide Ride" (Death March to the Parallel World Rhapsody OP), and its CD single is set to be released on May 2. Two of its members, Koko Hayashi and Nanami Atsugi are also voicing Mirai Momoyama and Rinka Aoba in the anime, respectively. 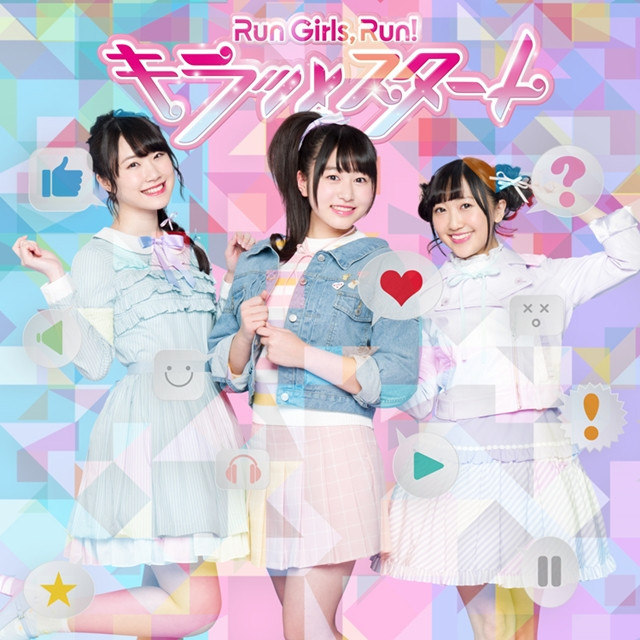 film Movie PriPara & Kiratto Pri☆Chan ~KiraKira Memorial Live~ to be released on May 5, 2018. You can

check the song in the 60-second trailer below.