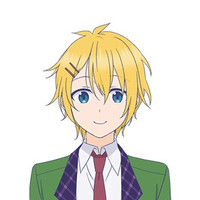 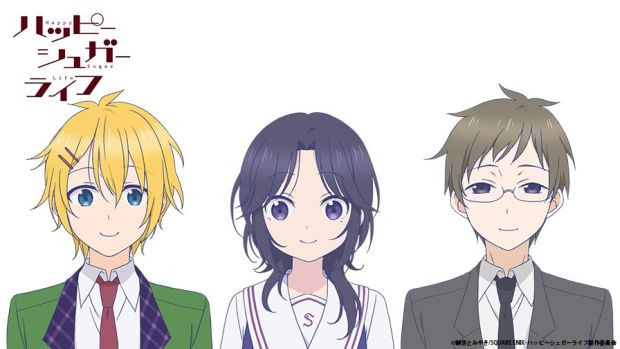 Three more cast members have been revealed for Happy Sugar Life, an upcoming TV anime based on the psychological horror manga by Tomiyaki Kagisora about a young woman with a deadly and obsessive idea of love. The new cast members in include: 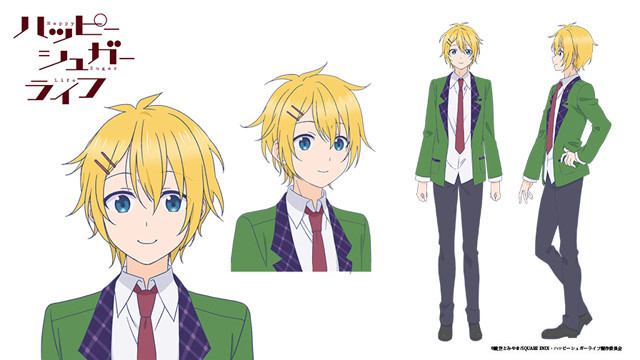 Natsuki Hanae as Taiyo Mitsuboshi, a handsome high school boy who is also Sato's co-worker at a family restaurant. 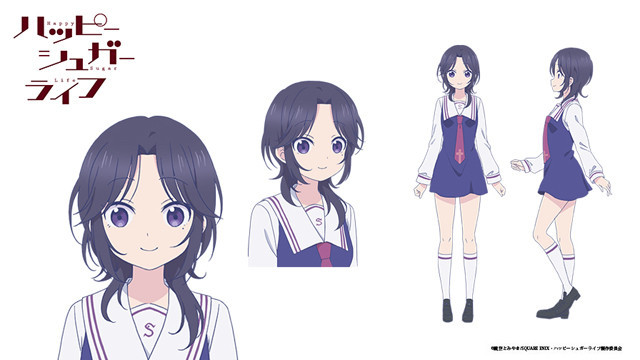 Aya Suzaki as Shoko Hida, Sato's friend who also works alongside her at the family restaurant. 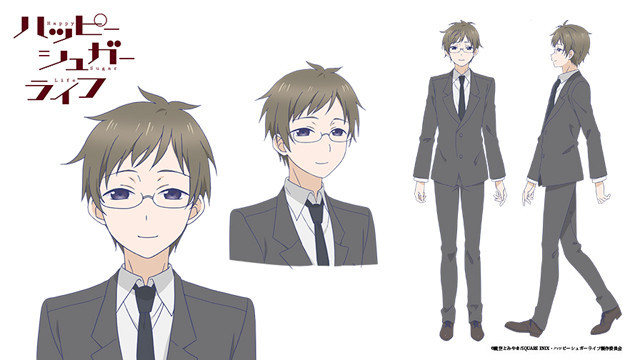 And Yūichirō Umehara as Daichi Kitaumekawa, the head teacher of Sato's high school grade level who is popular with the girl students. 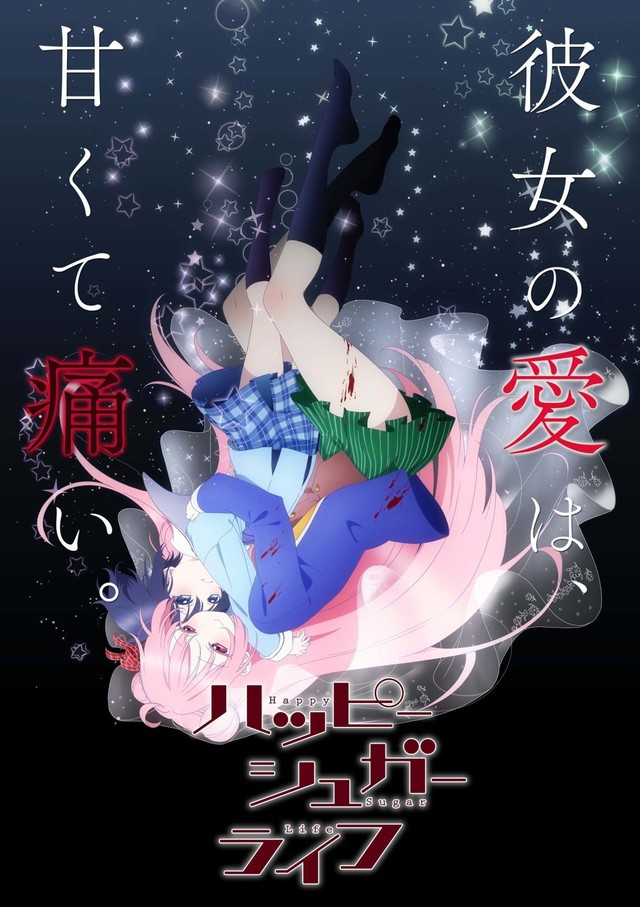