Theatrical anime film based on the "Sound! Euphonium" novels is currently playing in Japanese theaters 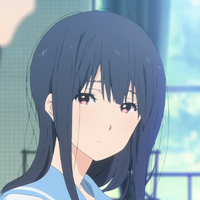 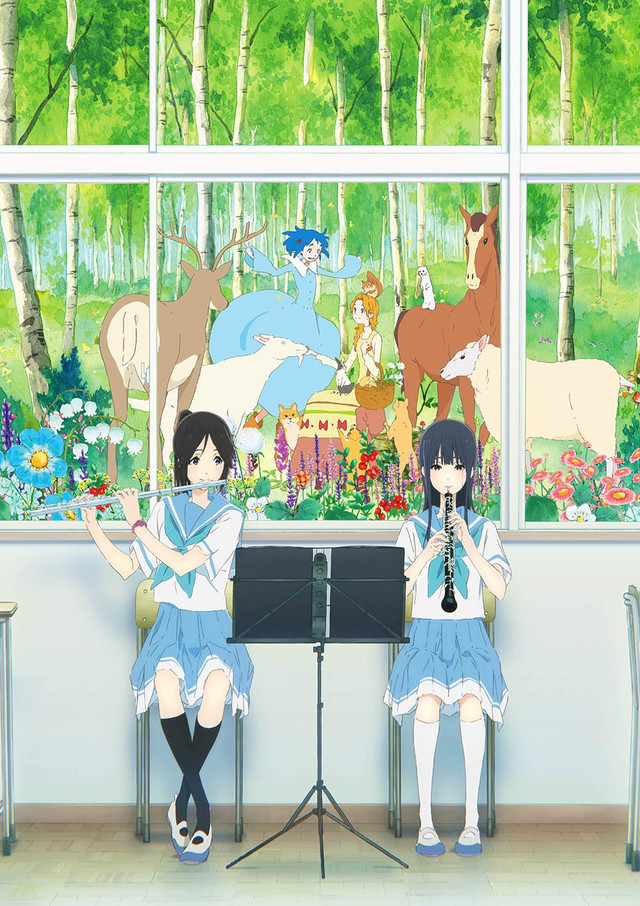 Just in time for the theatrical release of Liz and the Blue Bird (Liz to Aoi Tori in Japanese, alternatively Liz und ein BlauerVogel in German), Kyoto Animation has released a three minute long extended preview video that explores the characters and conflicts of the film.

Based on the Sound! Euphonium novels by Ayano Takeda, the story of Liz and the Blue Bird follows Mizore Yoroizuka, a high school student who plays the oboe, and Nozomi Kasaki, a high school student who plays the flute. In the final musical competition of their 3rd high school year, both girls decide to play "Liz and the Blue Bird" for their freeform solo performances, and a disagreement over the song drives a wedge between them. Will the girls find their happy ending, like in the fairy tale that the song is based upon 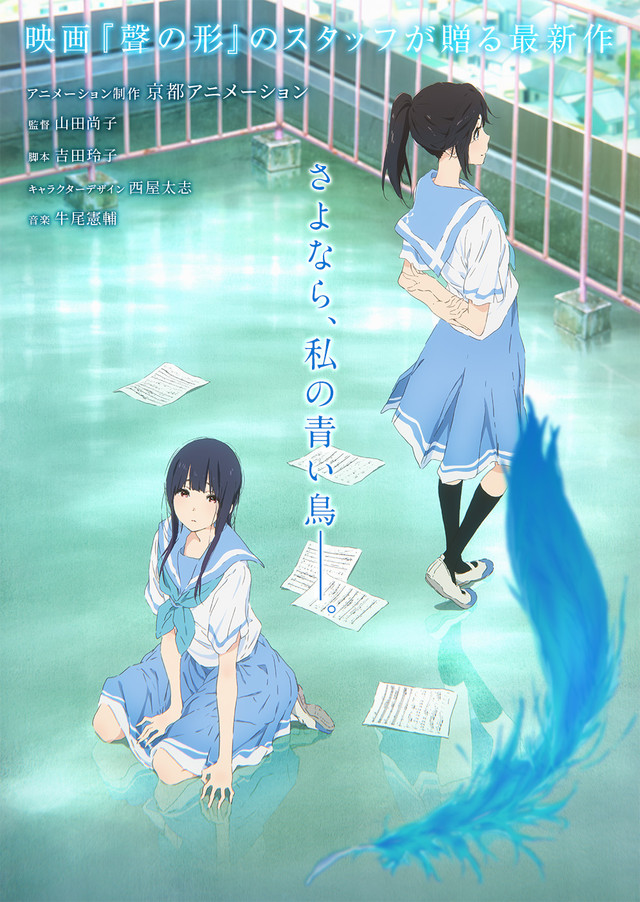 Liz and the Blue Bird is directed by Naoko Yamada and features animation by Kyoto Animation. The film debuted in Japanese theaters on April 21, 2018.