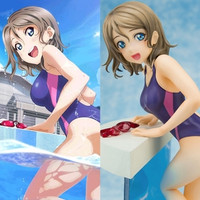 Following the previously-reported Chika Takami one, BANDAI NAMCO Arts today starts accepting pre-orders for a new 1/7 scale figure of You Watanabe on the official website for its newly-launched label With Fans!. You is the second entry from the "Blu-ray Jacket Figure" series to offer 1/7 scale figures of the nine members of Aqours based on the Love Live! Sunshine!! TV anime first season's Blu-ray jacket illustrations. Good Smile Company working on planning and producing the items.

The price for the 215 mm-tall You figure is 13,704 yen (before tax/about 126 US dollars). Pre-orders will be accepted until June 13 and its scheduled shipping date is February 2019. The rest seven members of Aqours are scheduled to be added soon. 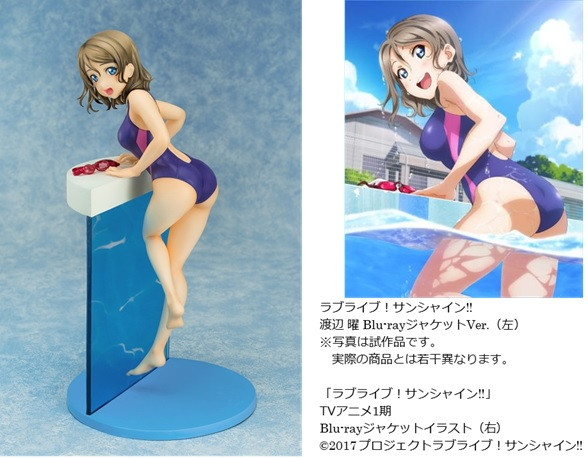 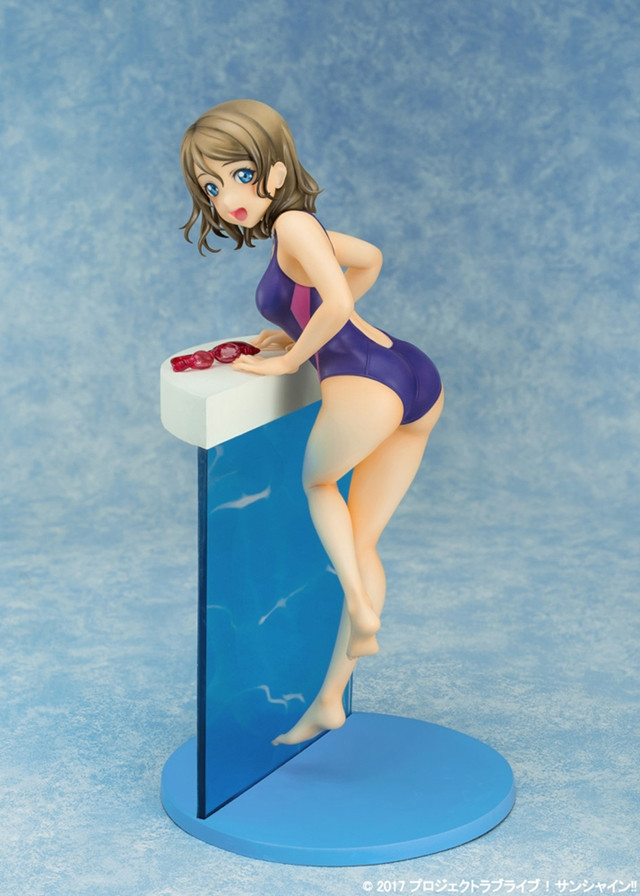 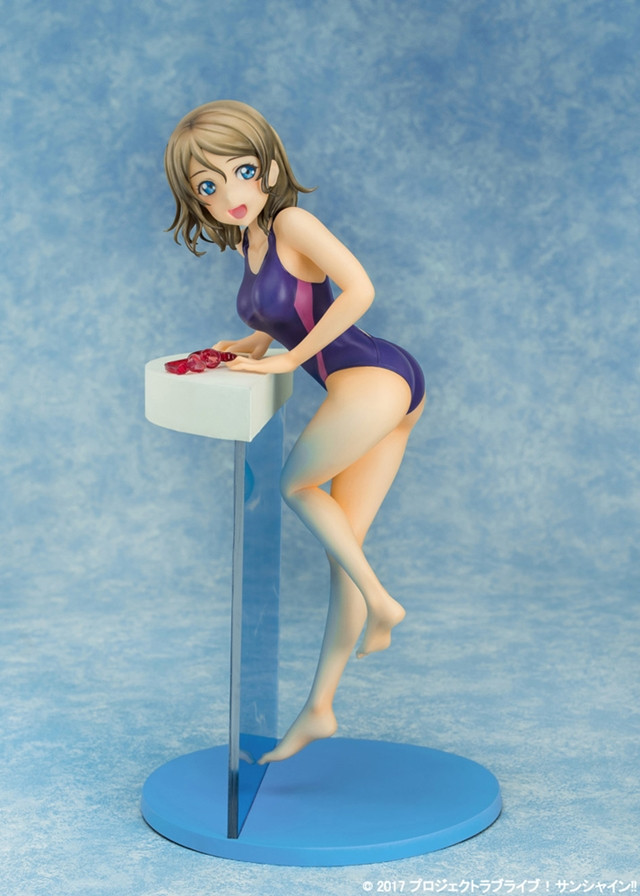 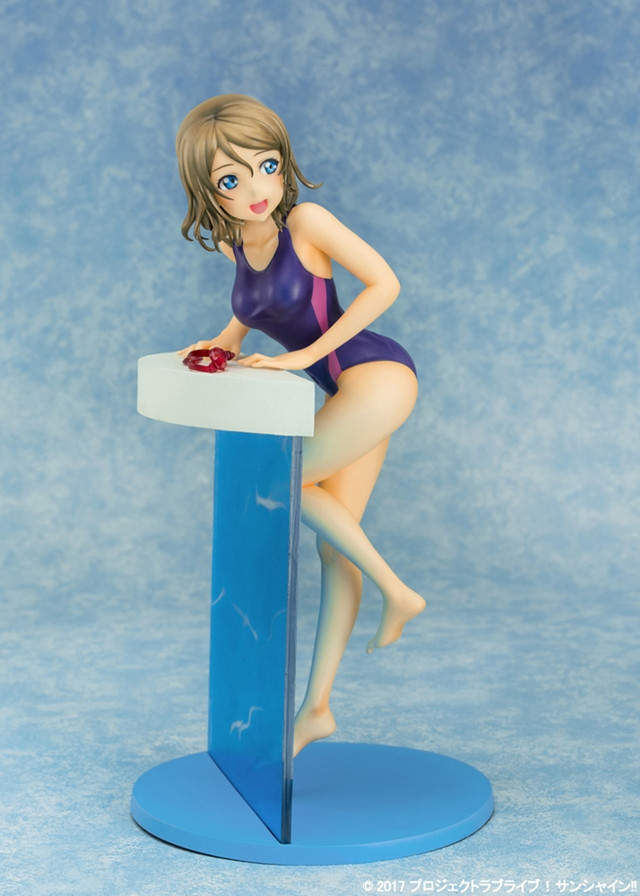 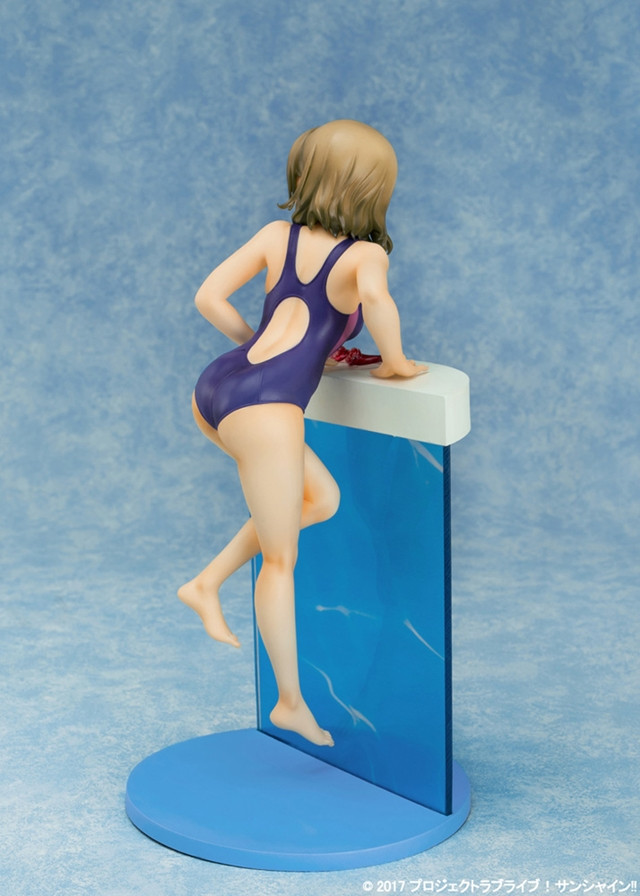 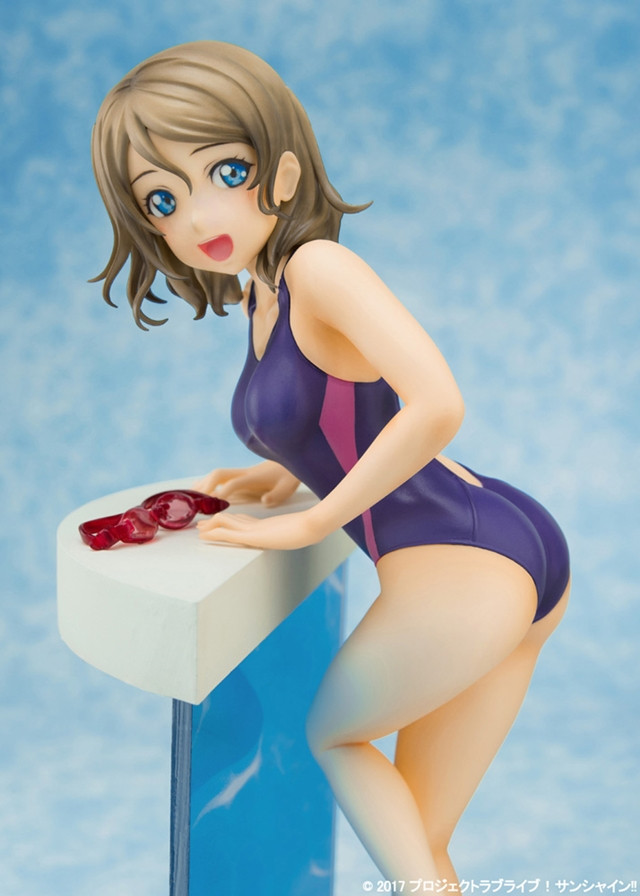 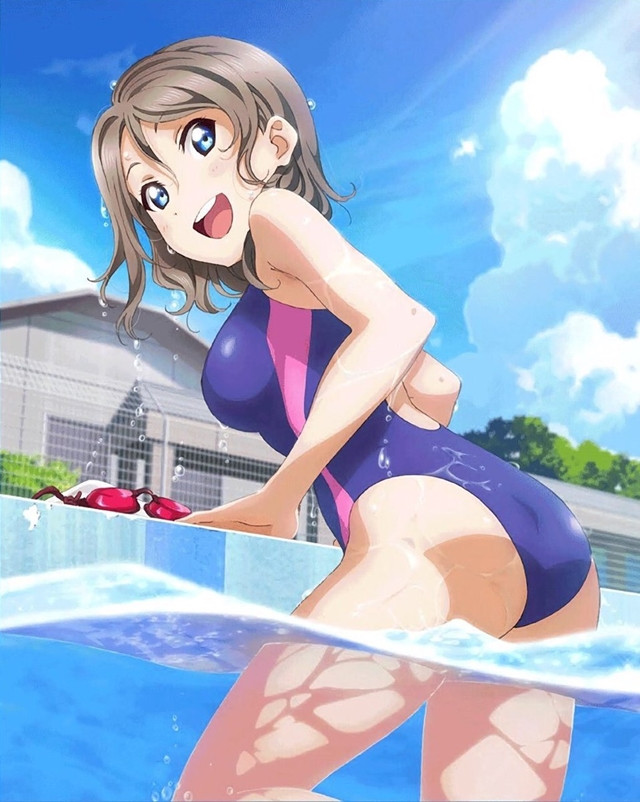 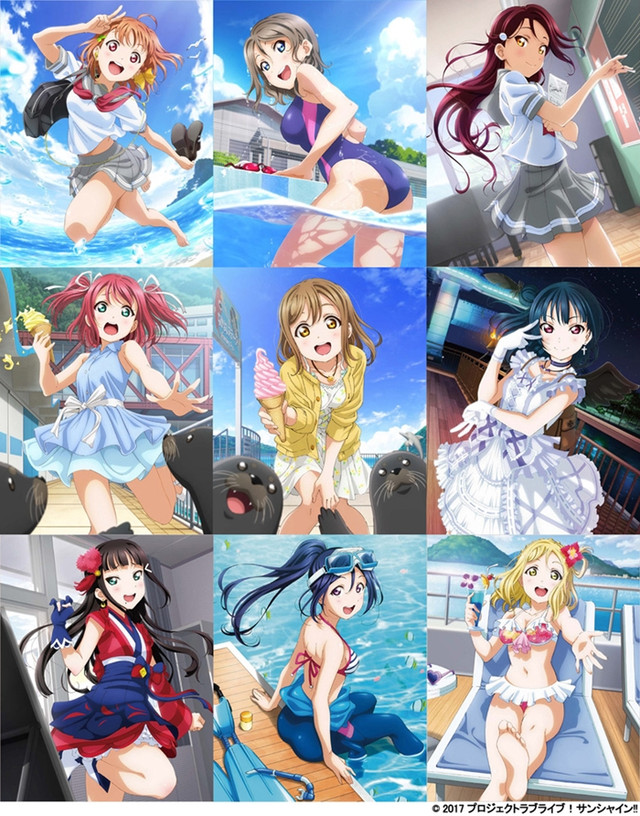 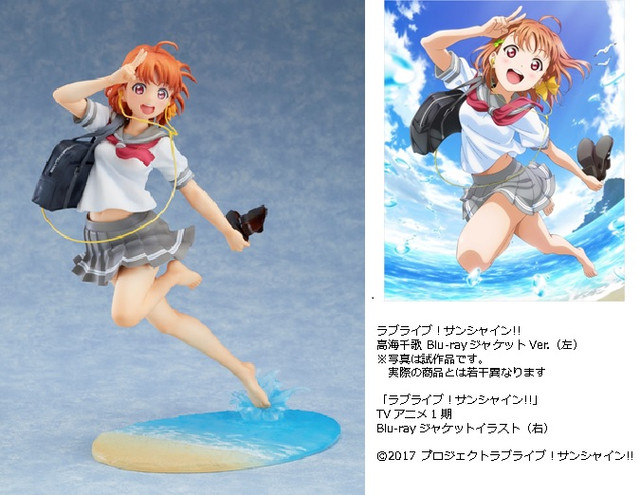 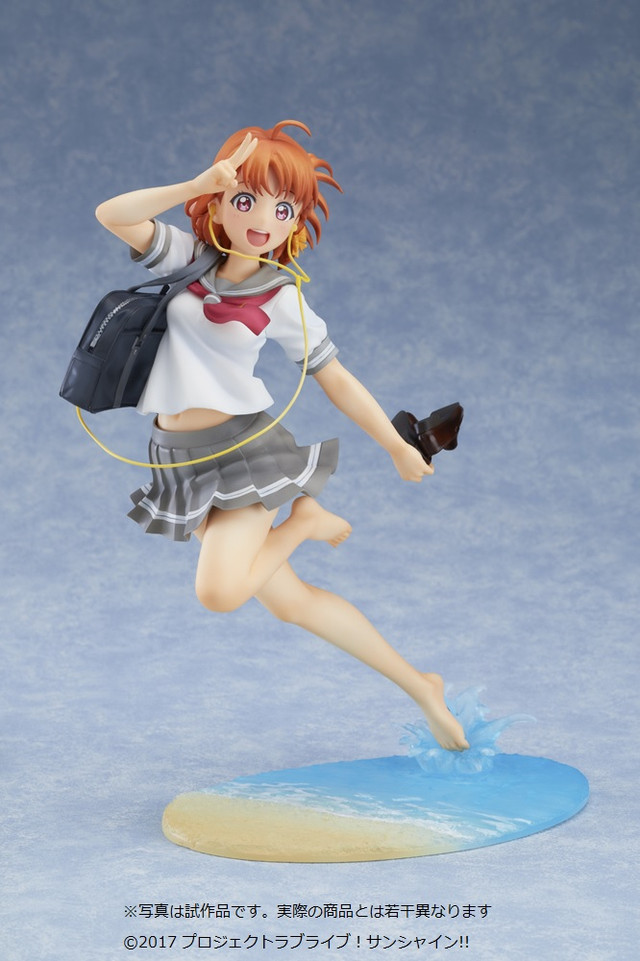