Crowdfunding kicks off for art show featuring "your name." artist 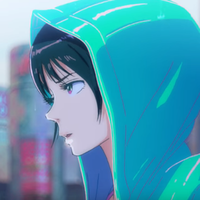 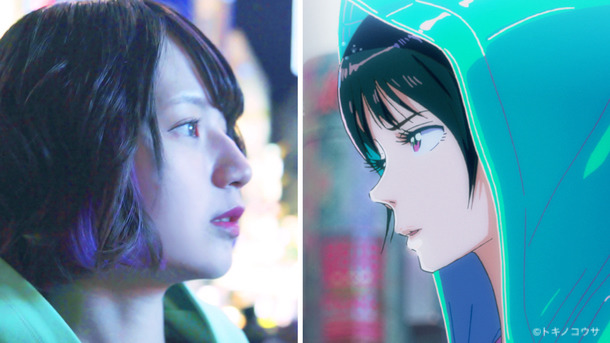 Shibuya's scramble crossing is one of the busiest and most famous spots in the world. It's featured in films and anime -- and now it's the focus of a dynamic animation project, Tokino Kousa.

The 60-second featurette integrates a mix of live-action, animation, and sound design to create a picture of the site over the last 10,000 years. Model Yane stars, in both live and animated forms.

And if those amazing backgrounds look familiar to you, they should: they're by Garden of Words and your name. artist Yoshitoshi Shinomiya, who's become renowned among anime fans for his gorgeous natural settings.

The project is finished and ready to be viewed -- but to bring people closer to the action, a crowdfunding campaign has kicked off to host an art exhibition bringing the sights and sounds of the production up close. The goal is 1.8 million yen, and the group is already well on their way.

The all-or-nothing campaign closes out in 65 days.

Tags
your name., garden of words, shibuya, yoshitoshi shinomiya
« Previous Post
We Find the Perfect New Sports Anime FOR YOU
Next Post »
New Naruto and Luffy Figures Are Too Cool for Words
Other Top News
0 Comments
Be the first to comment!
Sort by: