"Shining Resonance Refrain" Launches in the West on July 10 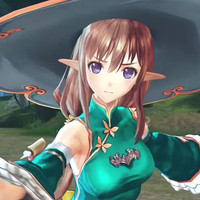 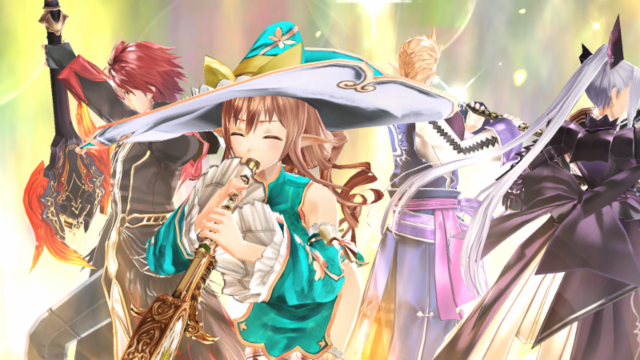 Sega made a few announcements for the upcoming western release of Shining Resonance Refrain. The RPG is set to launch on PS4, Switch, Xbox One, and PC in the Americas and Europe on July 10, and the official website is now live with character profiles and more. Speaking of which, the latest English trailer is here to introduce the cast of heroes.

Grab an early copy and you'll get the Draconic Launch Edition, which packs the game in a metal case with special character artwork featuring Excella, Sonia, and Kirika. 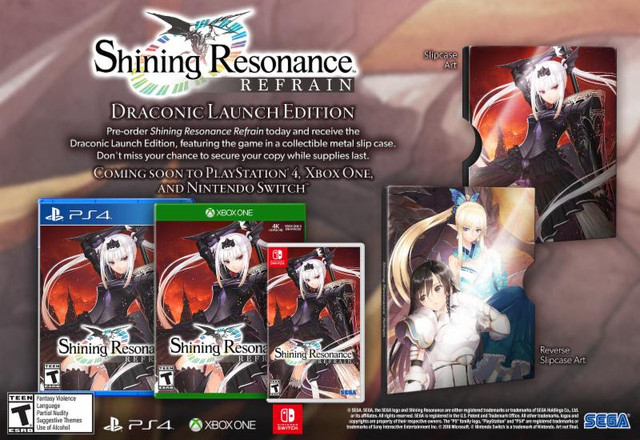 Tags
shining resonance, shining resonance refrain, games
« Previous Post
Naruto: A Relic of The Past Era
Next Post »
Pink With a Black Heart: The Dark Humor of the New Sword Art Online
Other Top News
6 Comments
Sort by: