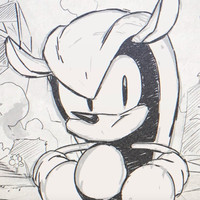 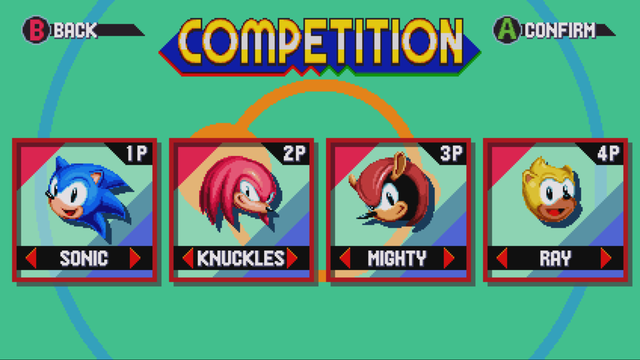 The time has almost come for Sonic Mania Plus, which brings Sonic's latest throwback platformer to retail in an extras-loaded package. The PS4, Xbox One, and Switch versions are due out on July 17 for $29.99, and you can see a new trailer with more animation by Tyson Hesse below.

There's also a new Hyper Potions video to go along with the announcement:

Sonic Mania Plus brings Mighty the Armadillo and Ray the Flying squirrel into the mix as playable characters. There's also an Encore mode that adds a fresh look to zones with new challenges and layouts, updated four-player Time Attack and Competition modes, and ghost challenges.

Here's a look at the physical edition, which includes a 32-page artbook, reversible cover, and holographic packaging. 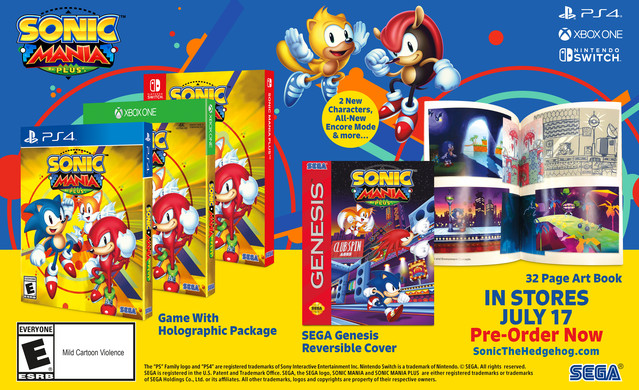