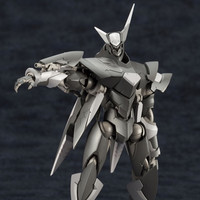 The 150 mm-tall item faithfully reproduces the original design of the "world's strongest AS" by the Full Metal Panic! anime mecha designer Kanetake Ebikawa, and even includes expansion gimmicks of the binders on both sides, which existed only in the design and never used in the story. The price for the set also including its iconic weapon Aizaian Bone Bow is 7,344 yen (about 67 US dollars). 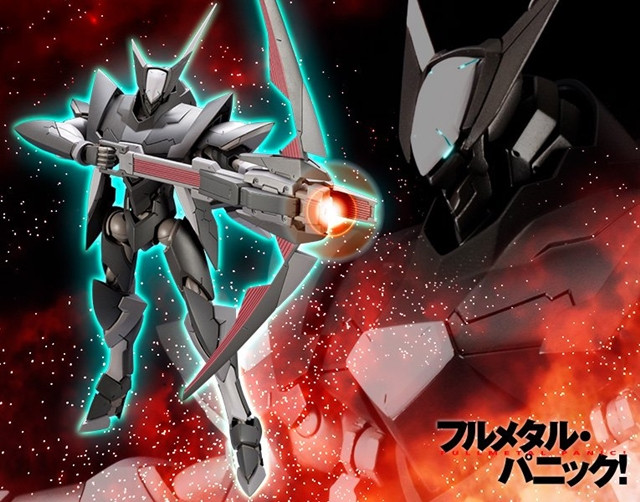 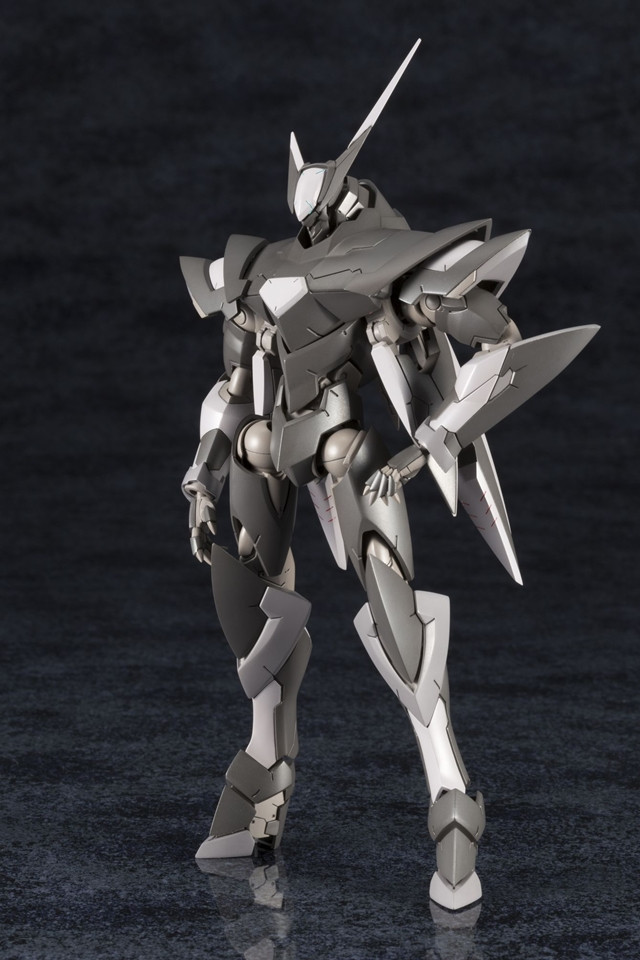 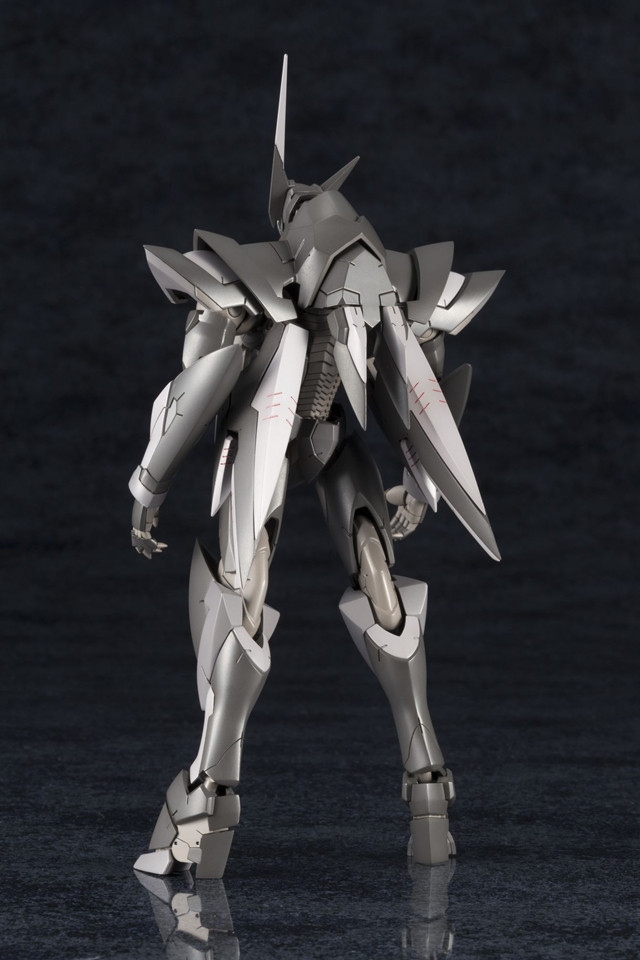 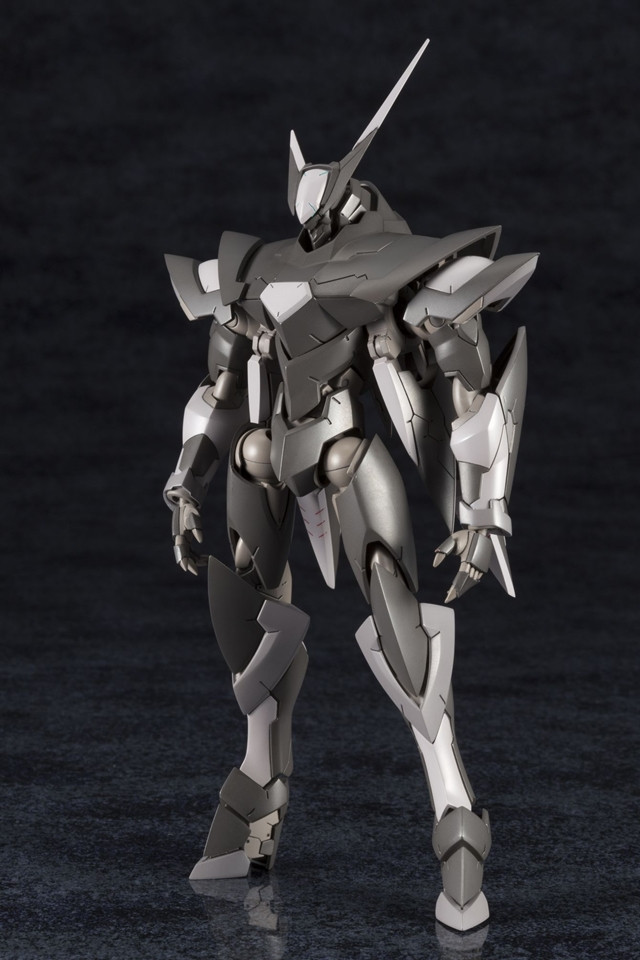 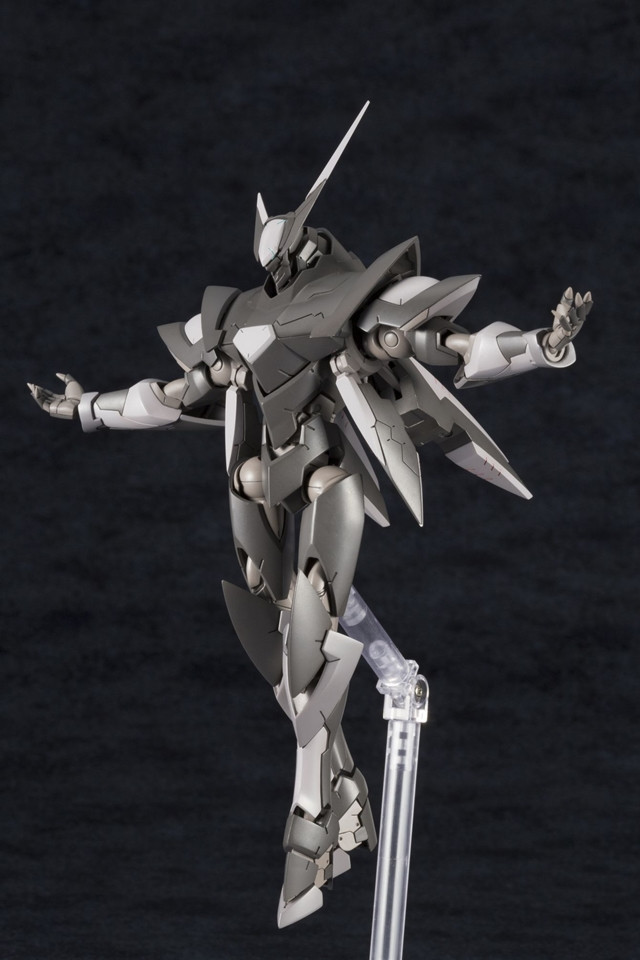 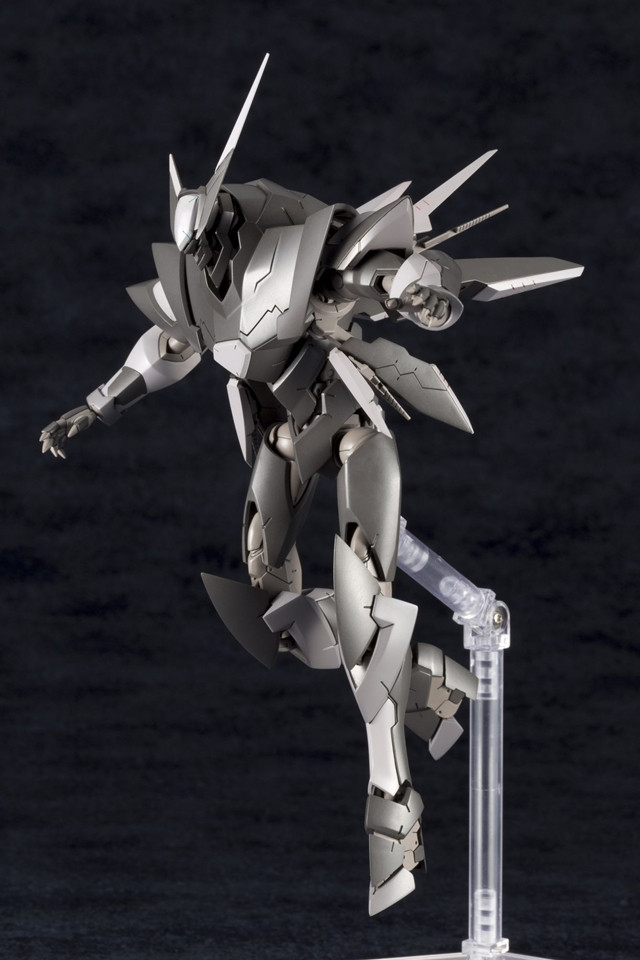 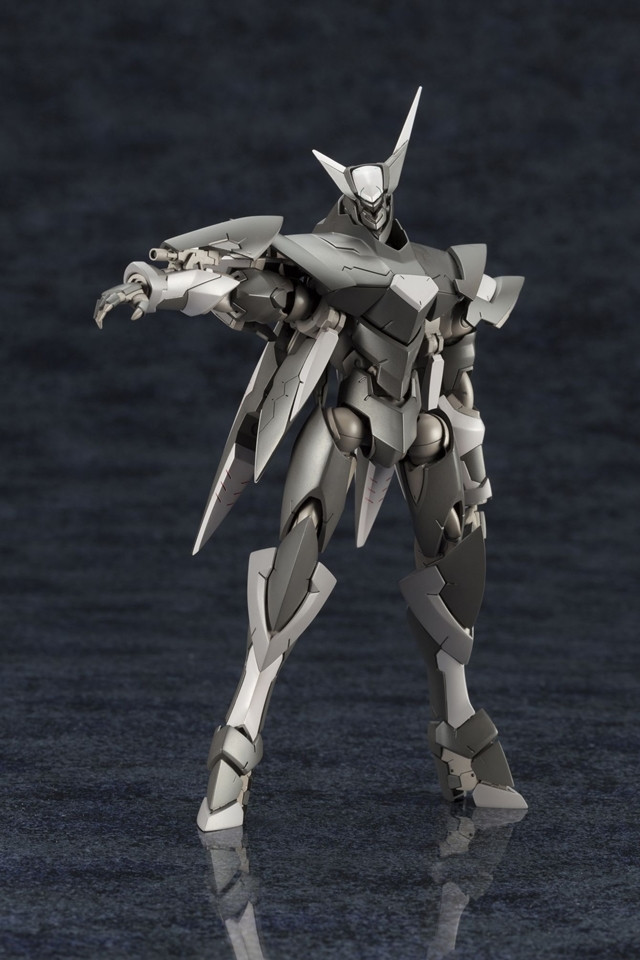 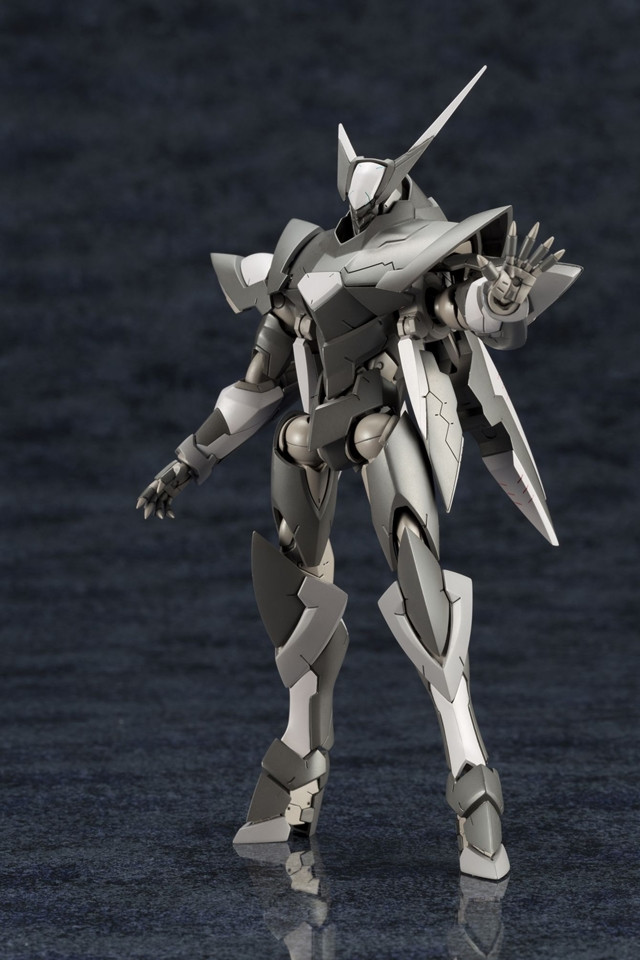 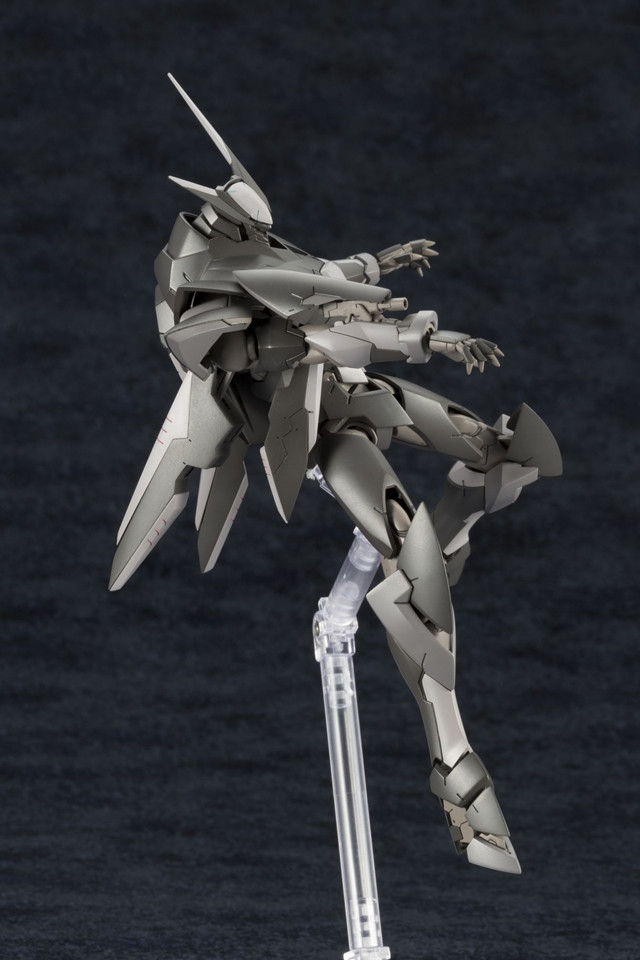 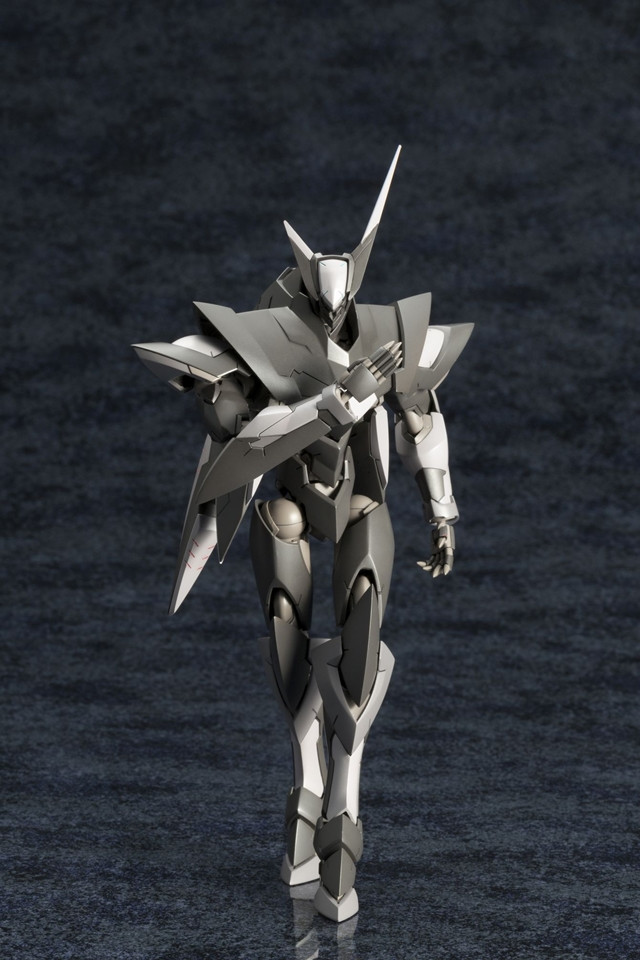 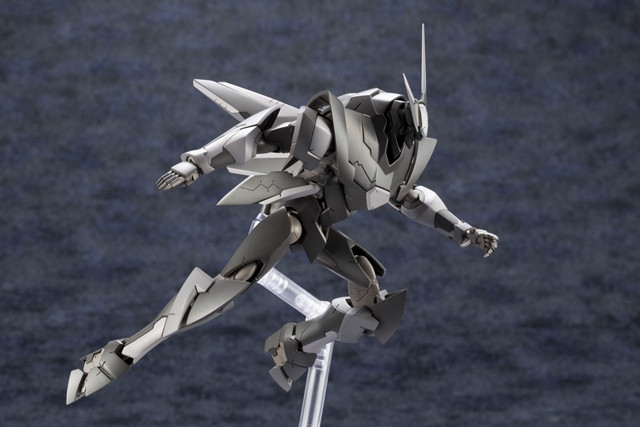 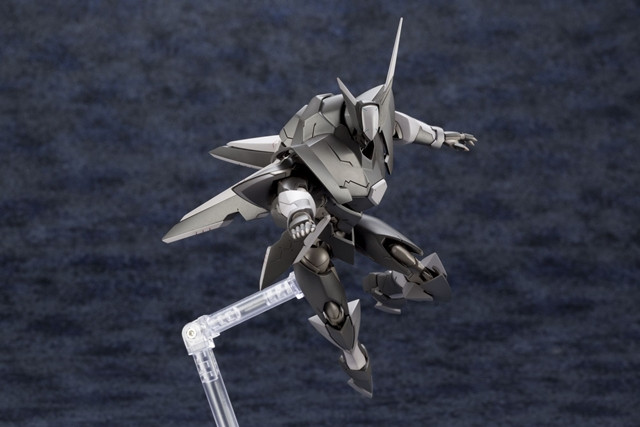 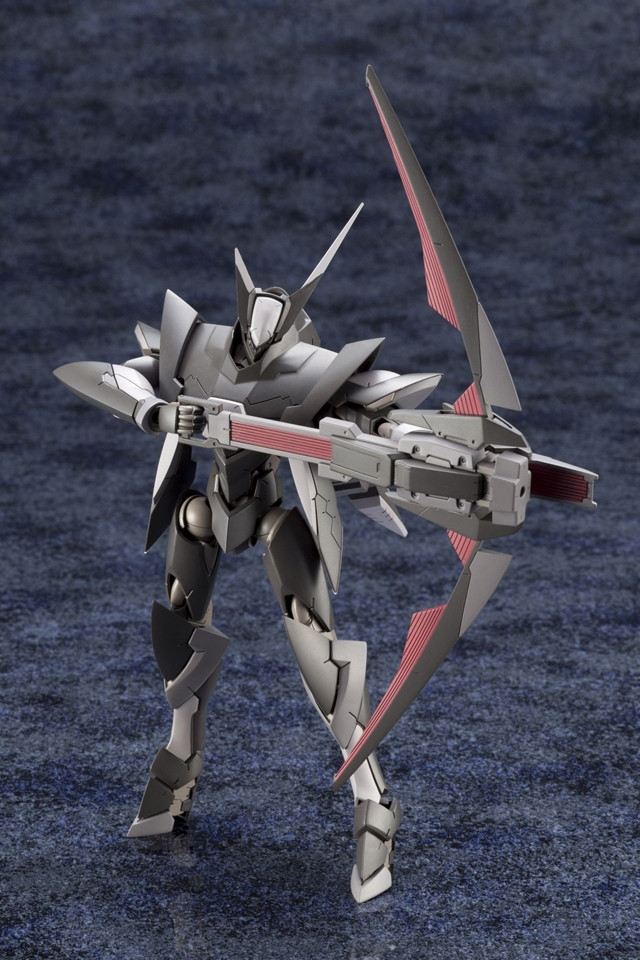 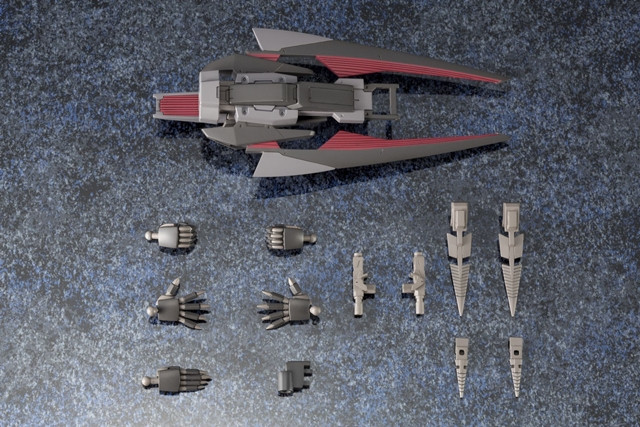 in Japan on April 13, and has also been available to Crunchyroll members.