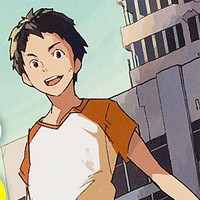 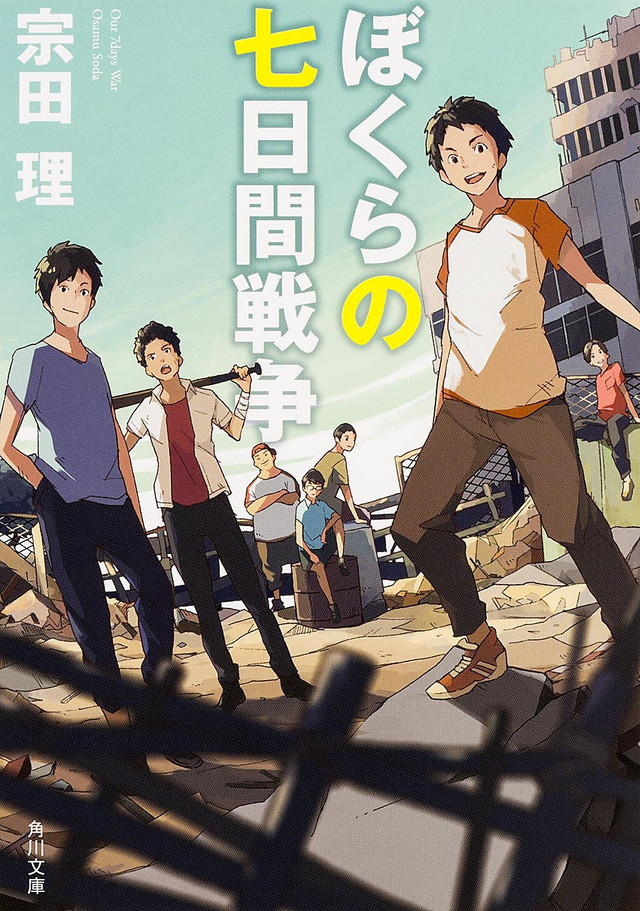 At a children's book awards event held in Tokyo on May 05, 2018, author Osamu Soda revealed that his classic "youth-in-rebellion" novel Bokura no Nanoka-kan Sensou ("Our 7days War") is being adapted into an anime that is scheduled to be published in 2019. Further details about the production (such as the cast, staff, format, and release date) have not yet been revealed. 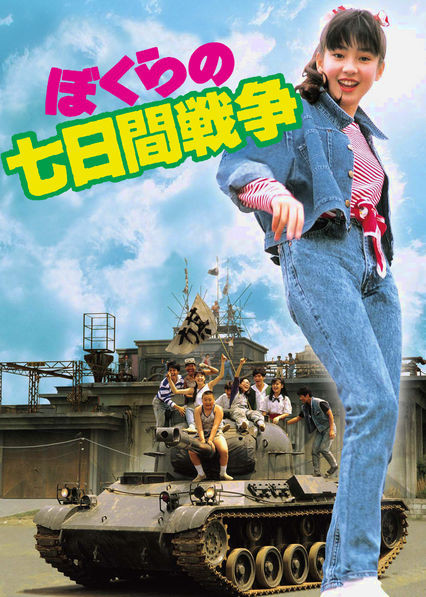 Originally published in 1985, Bokura no Nanoka-kan Sensou was previously adapted into a live-action film starring Rie Miyazawa in 1988. The story of the novel follows a group of middle-school students in Tokyo who have grown fed up with the tyrannical dictates of their teachers and parents. One summer the kids take over an abandoned factory and convert it into an impromptu fortress where no adults are allowed, leading to much confusion among the grown-ups.

The Bokura no Nanoka-kan Sensou novel is currently published in Japan by Kadokawa Shoten.