"Shenmue III" Release Pushed Back to 2019 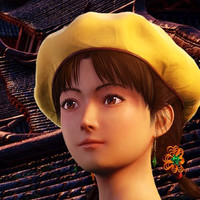 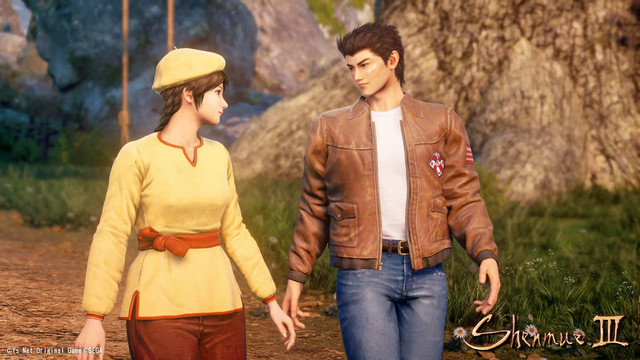 In a move that will surprise practically no one, Shenmue III is going to miss its projected 2018 release window. Originally planned for the second half of the year, the long-awaited followup has now been delayed to sometime in 2019.

According to publisher Deep Silver, the delay will give the developers a chance to "polish the quality of the game even further, to the high standards it deserves and release the product in the best possible timeframe.”