The Dark Knight suits up for time travel action 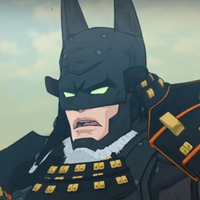 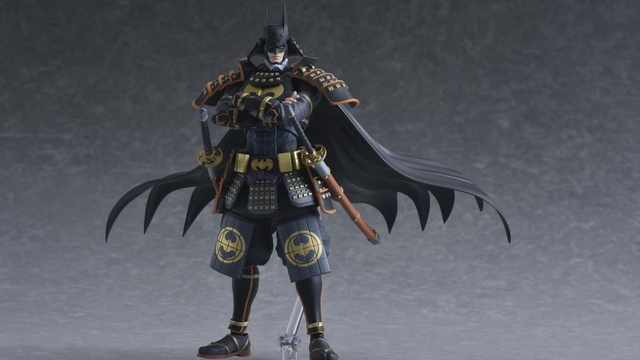 If you're digging Batman's period redesign in the recently re-released Batman Ninja, you're not the only one. S.H.Figuarts is rolling out not one, but two new Figma releases based on the Dark Knights new design from the CG-animated release. 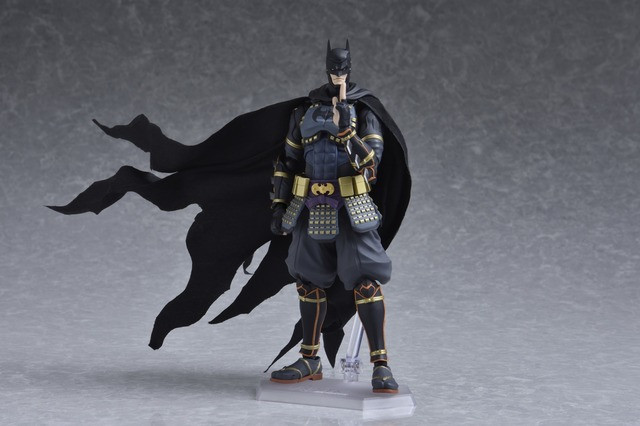 The basic Bats is still pretty ornate, with ninja armor and a cloak that can be bent and shaped for awesome poses. He comes with two heads and multiple hands for a variety of poses, as well as several weapons (including some kinetic-looking Bat-kunai) for action shots. 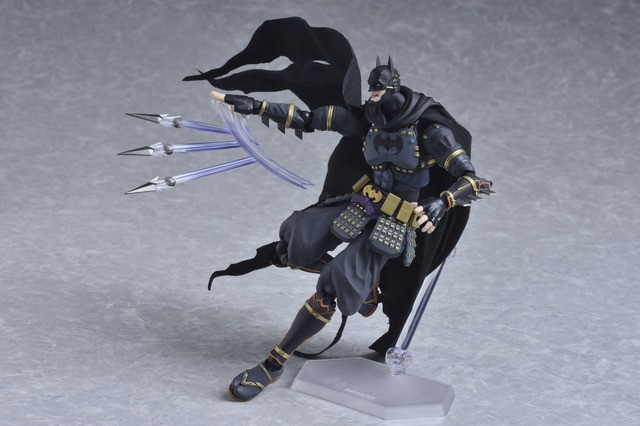 For something a little more high-end, there's the DX Sengoku Edition. This Bats comes with full Sengoku armor, as well as crossed arm parts for a powerful pose. 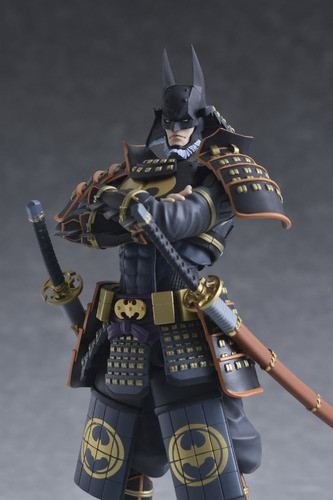 Batman Ninja is currently available to watch via Amazon, PlayStation, and iTunes.

Tags
batman, batman ninja, figma
« Previous Post
"Utawarerumono Zan" Hits PS4 in Japan on September 27
Next Post »
Crunchyroll to Simulcast "ISLAND," "To Be Heroine," and "The Master of Ragnarök & Blesser of Einherjar"
Other Top News
4 Comments
Sort by: