"Yakuza 3-5" Are Coming to PS4 in Remastered Form

"Yakuza 3" remaster comes first when it hits Japan this August 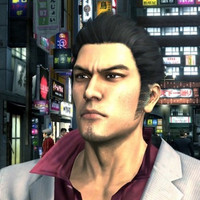 Sega has been having a good run with the Yakuza series, including the Kiwami remakes of the first two games. Naturally, that means it's time to move on to the PlayStation 3 entries in the series, with Yakuza 3, Yakuza 4, and Yakuza 5 all officially revealed for PS4 with resolution and frame rate improvements.

Famitsu included coverage in its latest issue, and shared a quick peek at the feature online. While the content of each game will remain intact, they'll all run at 60 frames-per-second in 1080p resolution. The Yakuza 3 remaster is nearly complete, and is currently set to launch in Japan on August 9. 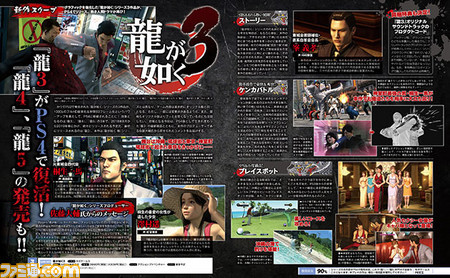 Yakuza 4 follows in fall, with Yakuza 5 closing the remasters out in spring 2019.