Coamix challenges creators to let their art speak for itself 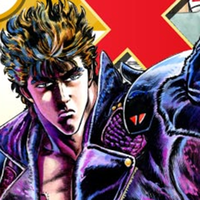 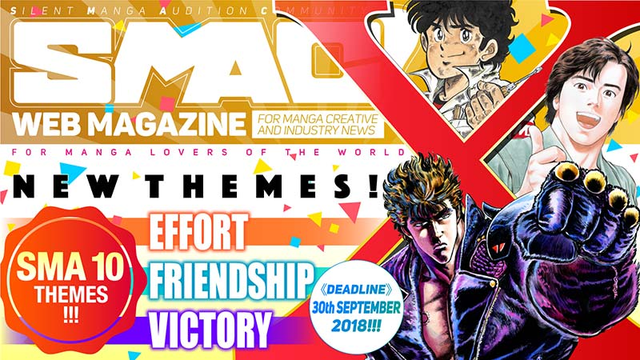 Run by anime and manga production company Coamix, the Silent Manga Audition is open to artists of all skill levels worldwide. Participants are asked to send in an original manga (16 pages or less), following one or more of the year's theme words. Oh, and you can't use words: your story must be told entirely via drawings.

This year's themes are "Effort," "Friendship," and "Victory." Entries must embody at least one of these, but may tie in more than one.

One grand prize winner will receive 500,000 yen, with monetary prizes available for runners-up, two Excellence prizes, and an Honorable Mention. Winners will also have the opportunity to kick-start their manga career by working with professionals in the industry.

Check out the official website for full rules and how to enter. We'd love to see a Crunchyroll viewer in the ranks of this year's winners!